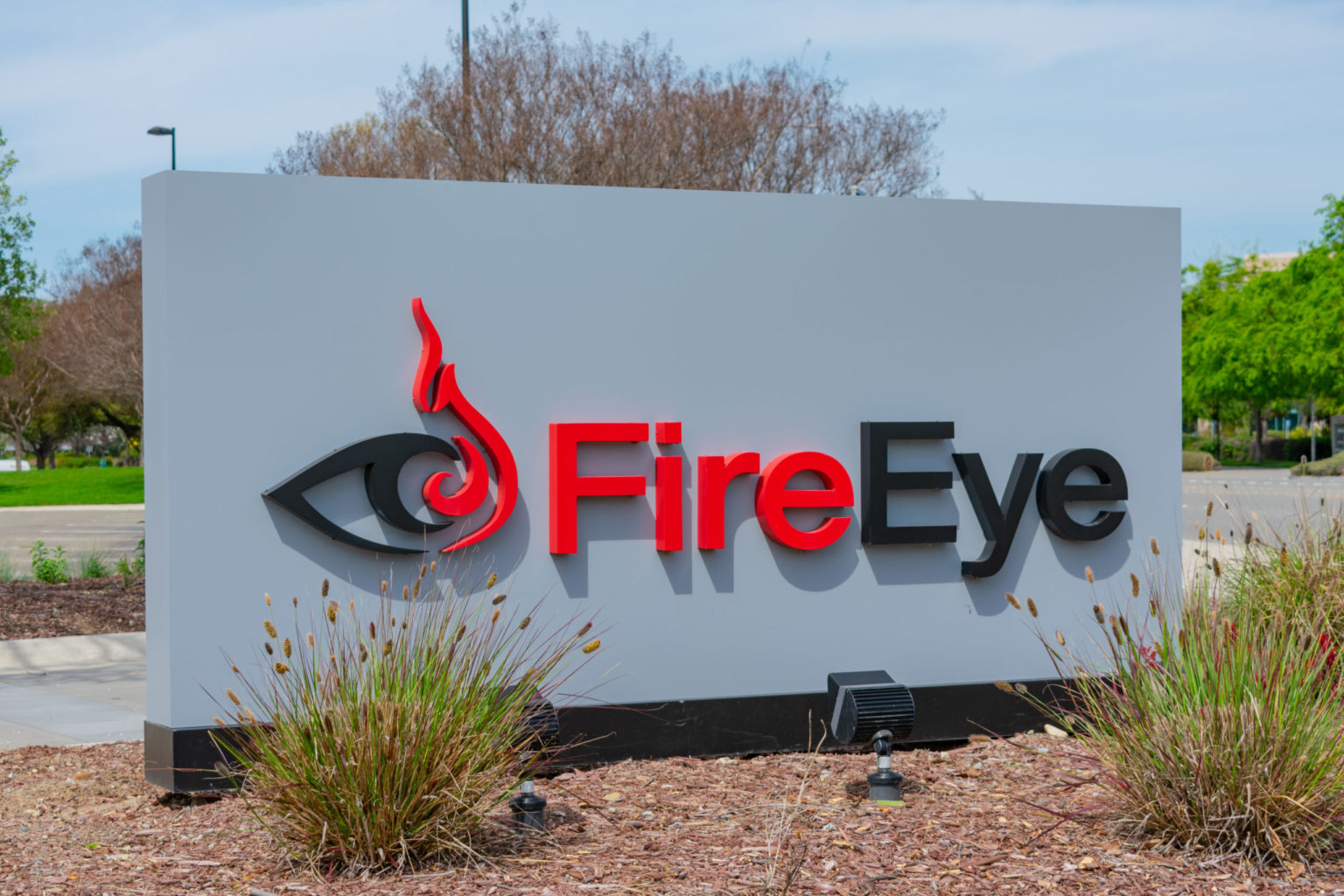 California-headquartered cyber security firm, FireEye, have confirmed that they have been hacked by a foreign government, reports Sky News.

FireEye – who have almost 9,000 customers worldwide – are unsure of when the attack took place, however they did confirm the theft of “red team tools” that the company uses to test client defences.

Chief Executive of FireEye, Kevin Mandia, commented: “I’ve concluded we are witnessing an attack by a nation with top-tier offensive capabilities.

“This attack is different from the tens of thousands of incidents we have responded to throughout the years.

“[The hackers] primarily sought information related to certain government customers [using] a novel combination of techniques not witnessed by us or our partners in the past.”

Although there is no indication that customer information or intelligence was taken by the hackers, the stolen red team tools could be used for malicious purpose in the future.

Matt Gorham, Assistant FBI Director of the Cyber Division, added: “The FBI is investigating the incident and preliminary indications show an actor with a high level of sophistication consistent with a nation state.”

To find out more information about FireEye, visit: https://www.fireeye.com/