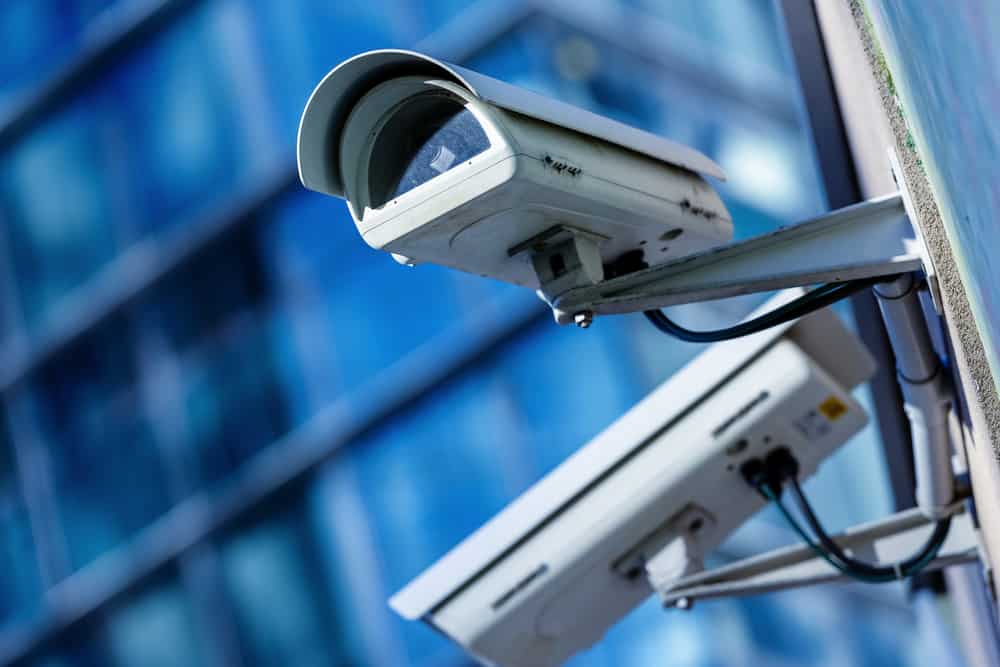 Taking place on 20 June, the day is intended to raise public awareness about how and why surveillance cameras are used, the regulations governing their use and the data protection rights of citizens. It is also designed to generate debate that encourages policy-makers and technology providers to strengthen cybersecurity and privacy safeguards at a time when advances in AI and facial recognition are generating considerable alarm.

And the Commissioner will launch a ‘secure by default’ standard at the IFSEC International conference in London. Manufacturers that meet the standard, which sets criteria for making surveillance technologies inherently cyber-secure without user configuration or additional systems – will gain a crucial edge with customers who are increasingly concerned about cybersecurity threats.

“I want to start a conversation about how surveillance cameras are used, why they’re used and who is using them. Cameras are used to keep people safe but new and emerging technology can lead to greater infringements to our civil liberties.

“Civil engagement is a key strand of the national surveillance camera strategy and I want people who use cameras to shine a light on what they do – how they’re using cameras to protect communities not spy on them.”

More information about the day will be made available over the coming weeks and anyone who wants to get involved should get in touch with the Surveillance Camera Commissioner’s Office.

Be the first to know what will be revealed at IFSEC International by the Surveillance Camera Commissioner – sign up here so you don’t miss it!