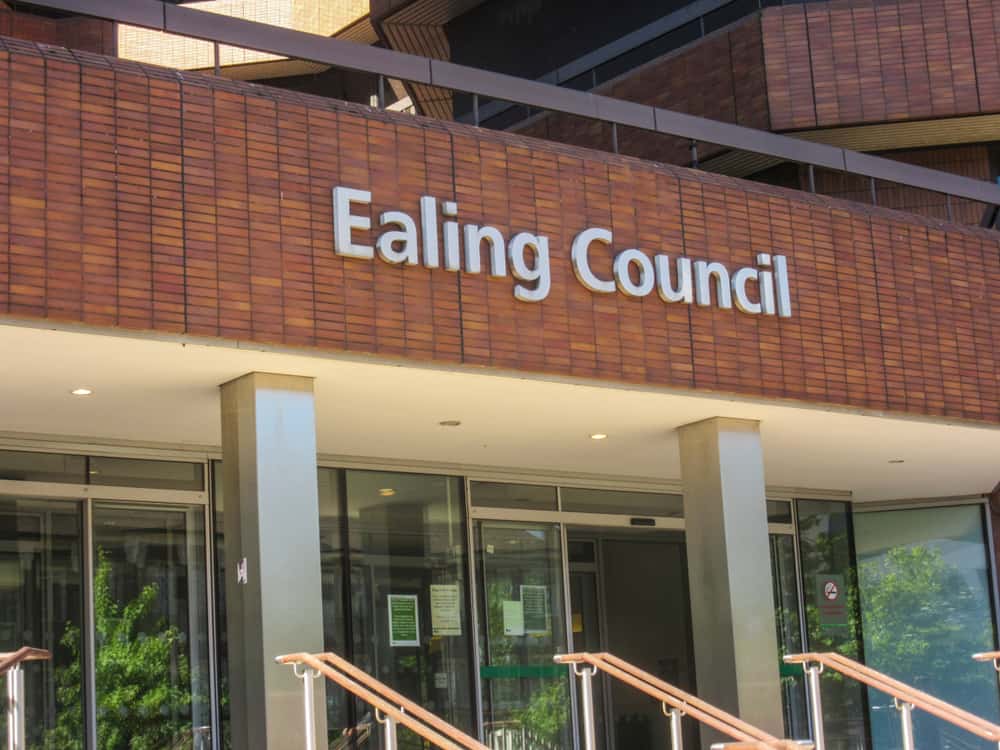 Since upgrading to a new borough-wide surveillance solution from Synectics, operators based in Ealing Council’s new Public Safety CCTV Control Centre have doubled detection rates ‒ the team now logs over 11,000 incidents of criminal or anti-social activity a year. According to CCTV Manager, Oliver Martin, the dramatic increase is down to a valuable feature: being able to customise their Synergy 3 command and control platform.

“When it comes to incident management,” said Oliver, “we’ve basically been able to write our own rule book. That’s helped us work more efficiently so that we can detect more issues, more quickly, and report on them to council teams and law enforcement in greater detail. What we commissioned was a Synectics solution – what we got was an Ealing solution.”

Ealing is one of London’s largest boroughs. Surveillance operators have to monitor footage 24/7 from around 650 cameras as part of the council’s Safer Communities program, as well as to support the borough’s police force. The team also provides invaluable assistance to services including environmental crime prevention, parking, transport, parks, ward forums, and housing.

With such a large geographical area to protect and diverse range of stakeholders to serve, the council decided to review its surveillance system to see how an upgrade might help maximise existing assets and generate efficiencies, while also enhancing incident detection and reaction capabilities. One immediate opportunity was to consolidate existing surveillance systems into a single solution.

Oliver said: “We’d previously used two separate systems to record footage from public-space cameras and to control those cameras – it was an inefficient patchwork involving unnecessary middleware and encoding. Crucially, it was also a setup that was holding us back in terms of true end-to-end incident management.

“Public-space surveillance is about much more than looking at cameras. We wanted to be able to identify and respond to events more rapidly, but also have a detailed digital audit trail of every action taken, from the moment of detection through to the final outcome – a trail that could be easily interrogated to surface up any and all useful information to help improve public safety and services.

“We did our homework and for us, the only solution that made real sense in terms of the integration, analysis and reporting capabilities we needed was Synergy 3.”

Supporting the council’s wider upgrade program, including the implementation of a new wireless network and the surveillance team’s gradual relocation to a dedicated new Public Safety CCTV Control Centre, Synectics helped Ealing migrate to its Synergy 3 command and control platform in several phases, over an 18-month period.

Now, from its new base, the surveillance team can control any of the council’s cameras – a mix of analogue, IP, HD, re-deployable wireless cameras. It can also monitor, manage and record footage from one of five individual operator stations, as well as view camera feeds on their new 12-monitor display wall.

Details that make a difference

“Everything has been designed to make life easier for operators,” explained Oliver. For instance, Synergy 3 has a map-centric GUI, which means our guys don’t have to remember camera numbers and corresponding locations. Instead, they can see exactly where the camera they want is and have it do whatever they need with a click of a button.

“Little details like that make a big difference. Another good example, and a feature proving popular with the team, is Synergy 3’s ease of playback.” Oliver continued: “We’re able to flag up hot-spot locations, including areas where we’re using our re-deployable wireless cameras. Any operator can then easily click on that location and seamlessly review footage, quickly jumping between time frames to spot key differences. This is incredibly useful for tackling a number of issues such as fly-tipping, for instance.”

While system consolidation, integration and ease of use have all had a positive impact for operators, it is another aspect of Synergy 3 that has made the biggest difference for Ealing’s Public Safety CCTV Control Centre as a whole.

“The level of customisation available in Synergy 3 and the way Synectics has worked in partnership with us to capitalise on that has really been the perfect combination. It has meant we’ve been able to design and build into the software exactly what we need, and use it in a way that suits us”, Oliver explained.

“For example, we extended the types of event and level of incident detail – including operator review time – that we could enter in drop-down reporting fields, in order to better reflect the public-safety objectives here in Ealing. Because we now capture this additional detail, we can search for, filter and report on footage more efficiently and effectively, as well as track outcomes.

“In other words, we can show the value of CCTV and make sure it is being used to best achieve our objectives. Also, because we’ve been able to digitise data-logging in a tailored format ‒ cutting out a whole host of separate, often written, processes ‒ we are far more transparent. Every single piece of activity is securely logged and fully traceable. This has big implications in terms of meeting GDPR requirements moving forward.”

Data capture that makes a difference

By making its processes more efficient and tailoring the surveillance solution to match its specific way of working, the team at Ealing has doubled the number of incidents it is able to identify and report on in a 12-month time period. It is also building an evolving resource that benefits the whole borough.

Oliver concluded: “In a way, completing our upgrade is just the beginning. Now that we know how adaptable Synergy 3 is, we just keep thinking of ways we can use it to further enhance how we detect, respond to and report on incidents. We also show specific KPIs on our display wall to empower and inform the team.

“Whether we decide to look into secure cloud-based evidence sharing or integrate with other technology as part of more collaborative projects with our partners, we’re confident we have the right solution to evolve in whichever way we choose. If we think it will make a valuable difference to the lives of Ealing residents, we’ll do it.”