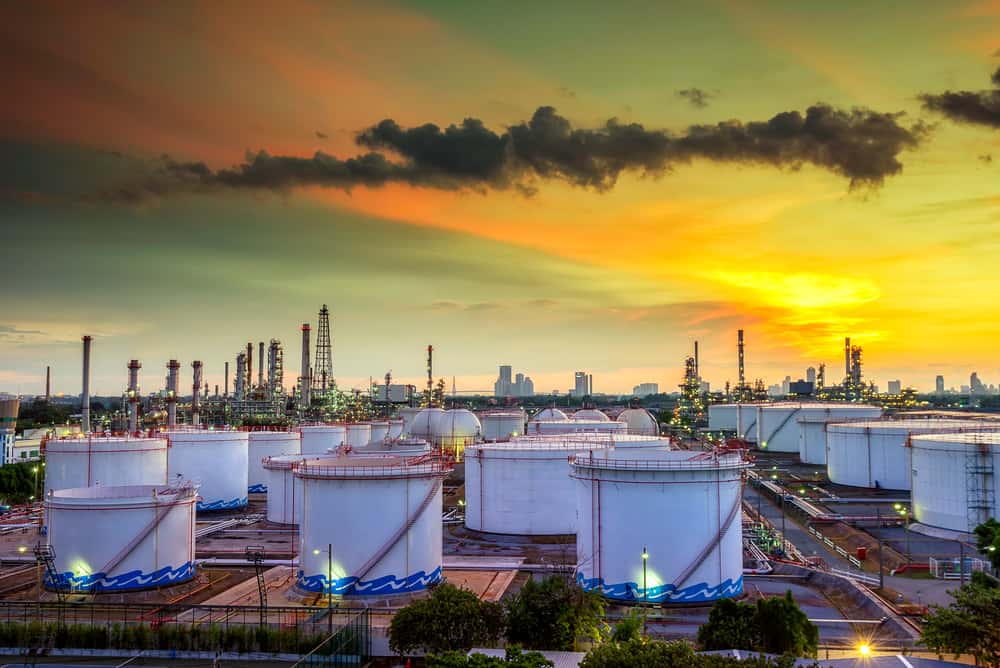 Authorities in Saudi Arabia have confirmed that two of the country’s oil pumping stations were damaged by drone attacks on 14 May.

This latest attack comes just 48 hours after two of the kingdom’s tankers were hit, increasing concerns about the security of the country’s energy infrastructure.

Responsibility for the attacks on the pumping stations was claimed by Yemeni Houthi rebels. The Houthis are currently fighting the Saudi-led coalition in Yemen’s ongoing four-year war and have previously used missiles and drones to strike targets in Saudi Arabia and the Red Sea.

Although limited damage was reported by Saudi officials, Energy Minister, Khalid al-Falih said the attacks “prove again that it is important for us to face terrorist entities, including the Houthi militias in Yemen that are backed by Iran.”

A spokesman for the militia said the group was “capable of carrying out qualitative operations on a larger scale deep inside aggressor countries.”

The attacks come at a time when tensions are escalating in the region as Washington and Riyadh accuse Tehran of smuggling arms to the Houthis. Iran denies the allegations.

They have also brought into sharp focus the vulnerabilities of critical infrastructure to drone attacks. Governments need to be fully aware of this evolving threat and will need to plan accordingly.