The Security Commonwealth renews focus on Equity, Diversity and Inclusion 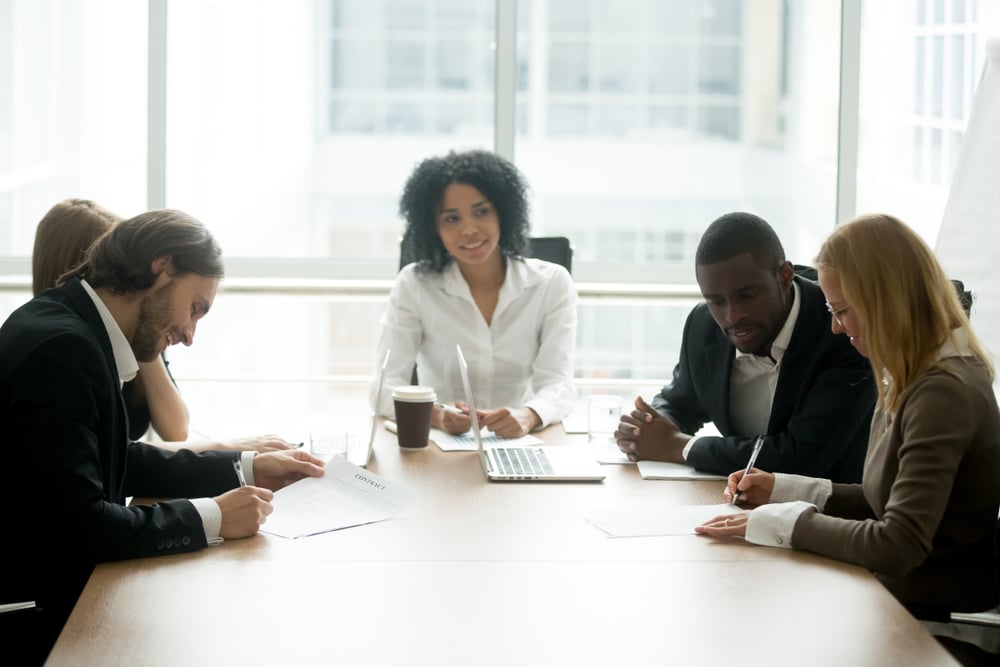 The Security Commonwealth is an umbrella body which brings together many different member organisations that represent the security industry throughout the United Kingdom. Under new Chair, Jayne King and as an extension of its “Stronger Together” remit, SyCom will be giving greater focus to the vital subject of Equity, Diversity and Inclusion.

A new EDI Special Interest Group will be unveiled shortly but SyCom has announced that, following discussions with the organisers of the Outstanding Security Performance Awards (the OSPAs), the event has agreed to include EDI as one of its categories. Jayne King and fellow board member Oliver Curran appeared on a recent OSPAs Thought Leadership Webinar, discussing the topic.

In the coming months, SyCom also intends to publish an EDI Charter and practical guidance for organisations wishing to strengthen their approach to EDI.

For The Security Commonwealth, “Stronger Together” means exactly that.