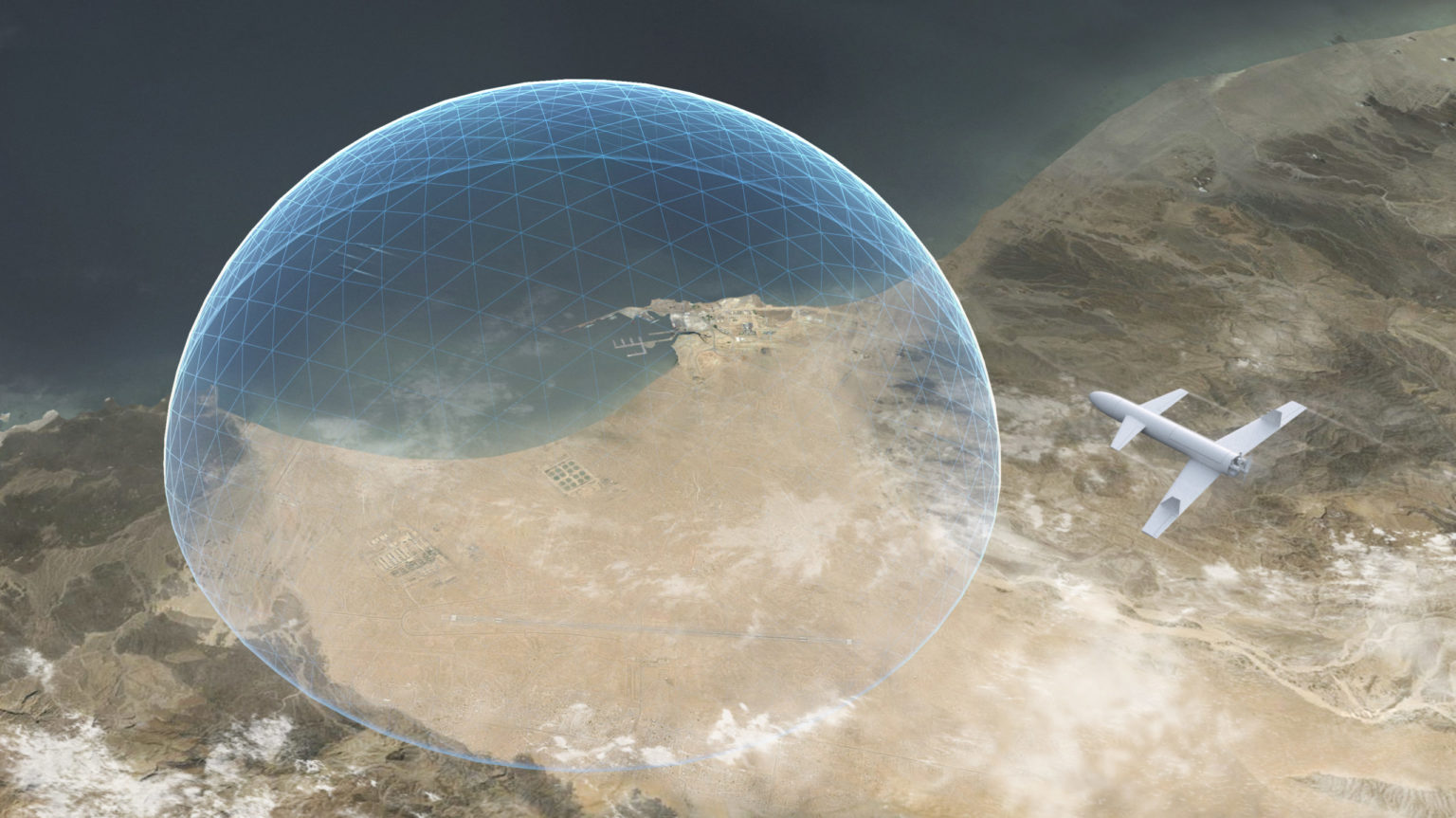 MARSS Group has announced that in collaboration with key partners it has successfully demonstrated new capabilities of the NiDAR CUAS AI Command and Control system, a world first in disabling UAS and drone threats. The solution, designed to protect against life-threatening unmanned aerial vehicles (UAVs) was activated at a private testing facility in Arizona, USA. The jointly conducted exercise saw impressive results, leading to great excitement amongst partners.

The demonstration confirms the full physical and software integration of the MARSS NiDAR CUAS technology with hardware and systems from its partners Northrop Grumman and MSI-Defence Systems Limited to detect, track and engage a hostile UAS. Led by MARSS, the companies showcased the new generation of layered countermeasures that provide a 360 degree arc of protection, at ranges from 250m to over 15km, protecting against current and emerging airborne threats.

The MARSS NiDAR CUAS includes a number of proven electronic countermeasures; however, as recently revealed by the US Department of Defence, emerging UAS threats may be able to evade or defeat traditional jamming technologies. In these cases, the NiDAR CUAS system for the first time enables end users to integrate layers of defensive countermeasures that are designed to permanently disable single or defeat asymmetric UAS threats; protecting assets and saving lives at significant ranges, with a high probability of intercept.

Johannes Pinl, MARSS Founder and CEO commented: “The new generation of fully autonomous Class 2 UAVs as deployed by state sponsored agitators present momentum shift in warfare not seen in years. It causes real and very present danger to people, populations and national critical infrastructure and highlights the shortcomings of the currently deployed state of the art air defence systems. Such proven shortcomings will accelerate the export of such threat out of the Middle East globally. Therefore, alongside our partners I’m delighted to be part of the first working solution to protect nations against such next generation of autonomous airborne threats.”

Mark Aherne, Regional Sales Manager MENA, at MSI-Defence Systems Limited added: “In real-life scenarios, there is no room for error when a UAV is flying towards a target at 200km per hour. Systems need to not only be accurate, but consistent every time. We are delighted at the outcome of the event at Big Sandy – the solution explores every avenue possible and all within split-second time-frames.”

Jeff Tipton, Director International Business Development at Northrop Grumman added: “When all other possibilities have been exhausted we have the capabilities to stop an incoming hostile drone dead in its tracks. This functionality is enhanced with the complementary offerings and system integrations with MARSS and MSI-Defence Systems Limited.”