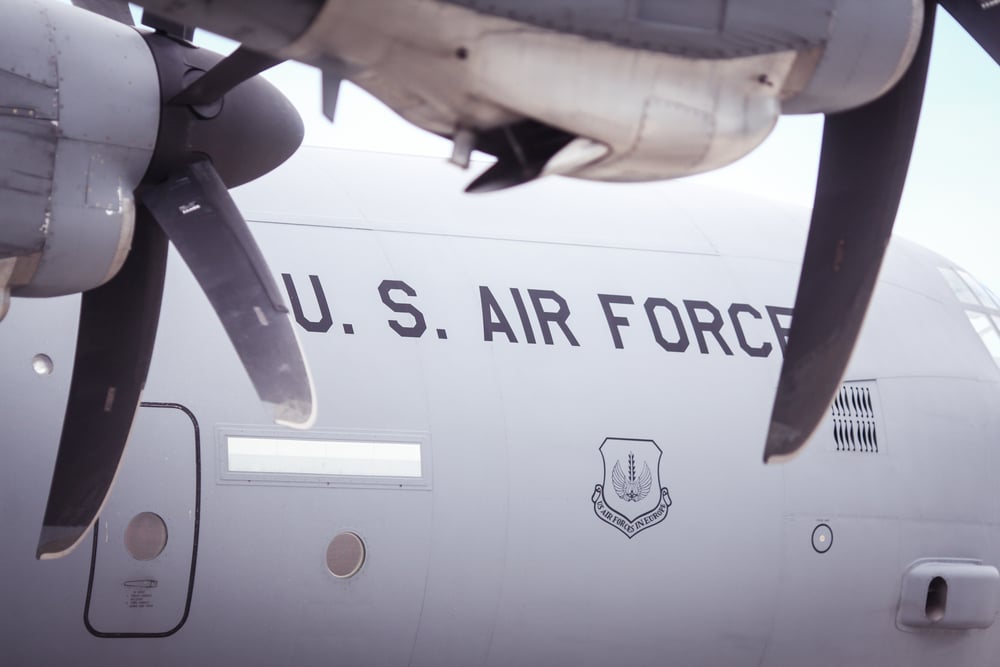 ZeroEyes has announced it has received a Direct-to-Phase II SBIR (Small Business Innovation Research) grant from the US Air Force AFWERX for the research and development of unmanned ground vehicle (UGV) automated threat detection.

The company has received $1,200,000 in funding to integrate ZeroEyes AI gun detection with UGVs at Minot Air Force base, home of the Minuteman III Nuclear Missile Forces and the B-52 Bomber.

This announcement marks the second Direct-to-Phase II SBIR grant awarded to ZeroEyes. On June 7, 2022, the company announced it had received a $750,000 grant as part of the 21.1 SBIR cycle for the research and development (R&D) of Drone-Robot Enabled Active Shooter Deterrence (DRASD) at Ellsworth Air Force Base, SD.

The new grant, awarded by the US Air Force AFWERX during the 22.1 SBIR cycle, will enable ZeroEyes to test real-world use cases for integrating its AI gun detection software into UGV mobile cameras. When a brandished gun is identified through the mobile camera, the ZeroEyes security platform will automatically validate the threat and prompt the UGV to interdict, delay, deter and disorient active shooters with non-lethal strobes and high-pitched sirens until Air Force personnel can intervene.

“The integration of ZeroEyes technology will enable our UGV cameras to detect a gun threat and trigger an alert to our security personnel within three-five seconds,” said Captain Matthew Matuszak, Director of Innovation: Atomic Spark – Minot AFB. “This innovative technology adds an extra layer of protection for our airmen, radically improving our response times and ability to deter a potential attack.”

Founded by a group of former Navy SEAL team leaders, ZeroEyes’ solution uses hundreds of thousands of proprietary images and videos to train its AI to be the most comprehensive and superior gun detection technology on the market. The end-to-end solution is capable of proactively identifying guns before the first shot is fired by integrating its machine learning software with existing IP security cameras.

The company’s operations center utilises 24/7/365 human verification to deliver accurate and actionable intelligence about the brandishing of a gun near an occupied area or building. Once a shooter or intruder is identified, ZeroEyes’ software triggers an automated alert to notify first responders of the threat, saving time and saving lives.

“25% of active shootings occur on government property and more than a third of first responders get shot and/or killed when responding to an active shooter situation without intel,” said Mike Lahiff, CEO and Co-Founder of ZeroEyes. “This project is designed to save lives by empowering unmanned vehicles to both detect and delay active shooters until first responders, armed with crucial situational intel, arrive on the scene.”