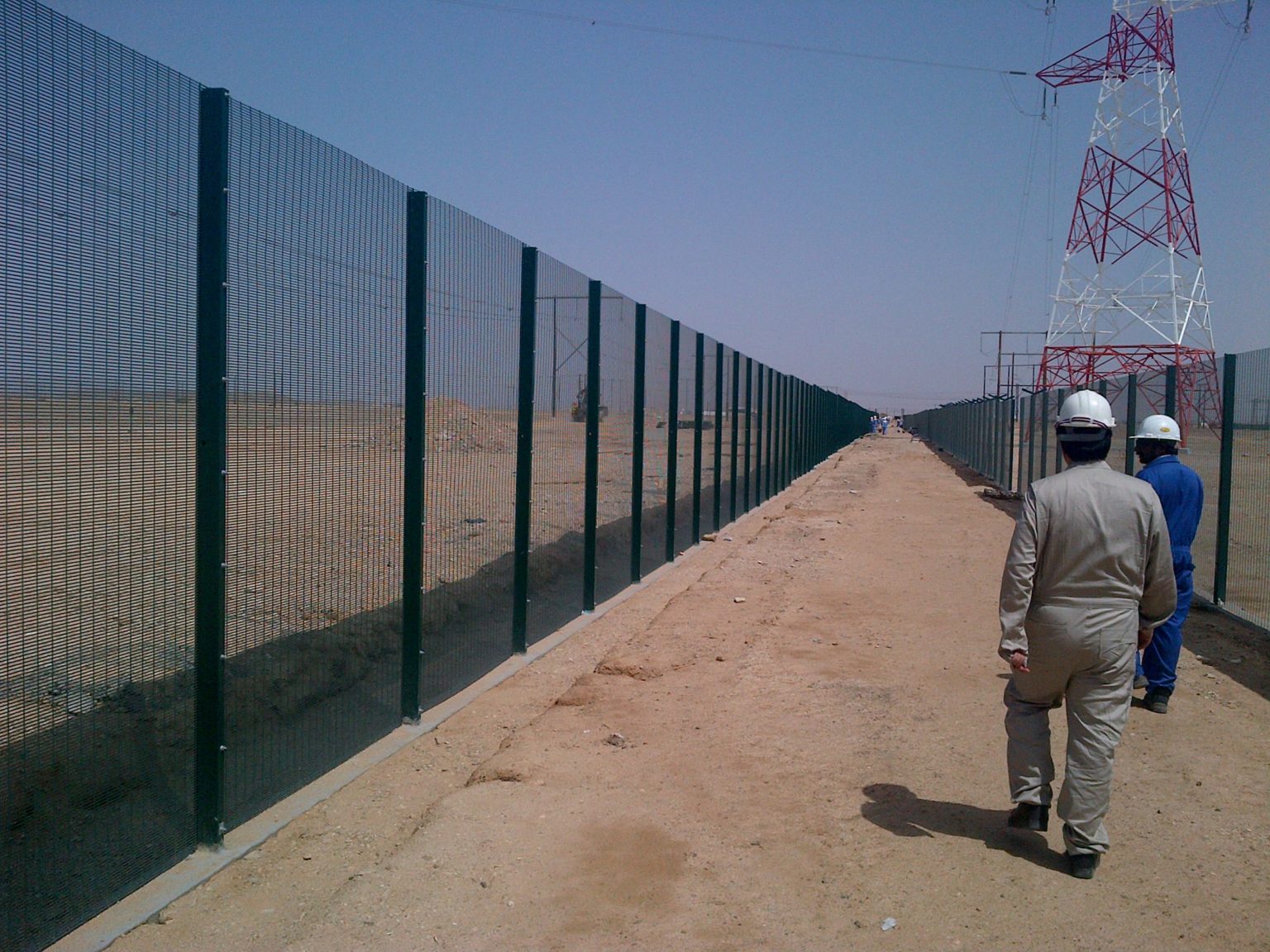 One of the world’s premier high security perimeter protection integrators has struck a partnership agreement to better access growth markets in oil, gas and military in the Middle East.

British-headquartered Zaun Group has partnered with the Rimal Global Group in Oman.

Gokul Jayanth, Divisional Manager at Rimal Global said: “We at Rimal Global bring to Oman the world’s leading organisations specialised in various products and technologies and hence have associated with Zaun for high security fencing systems. The quality and precision of their products is second to none in the world.”

The Loss Prevention Certification Board (LPCB) in the UK maintains a Red Book and its Security Ratings to LPS 1175, through exhaustive assessments by independent testers from the Buildings Research Establishment (BRE).

Products approved by LPCB are rigorously tested for resistance to deliberate attack and play an important role in protecting people and property against physical attack, burglary, vandalism and terrorism.

To maintain accreditation and a listing in the LPCB Red Book (www.redbooklive.com), manufacturers must regularly demonstrate to independent auditors that they are producing products consistent with those tested. This gives the customer the guarantee that they are getting a secure and quality product.

Zaun has worked extensively in the Arabian peninsula, with clients including Kuwait Oil Corporation, Petroleum Development Oman and the Abu Dhabi military.

Zaun Sales and Marketing Director, Chris Plimley said: “A customer in the Middle East has asked us to create a fencing system that could defend against forced entry for at least ten minutes.

“Just last month, that development fencing system based on our ‘corrugated steel mesh sandwich’ CorruSec resisted serious attempts at forced entry for over 20 minutes in independent tests by BRE assessors. We believe this may be a world record for a fencing system.”