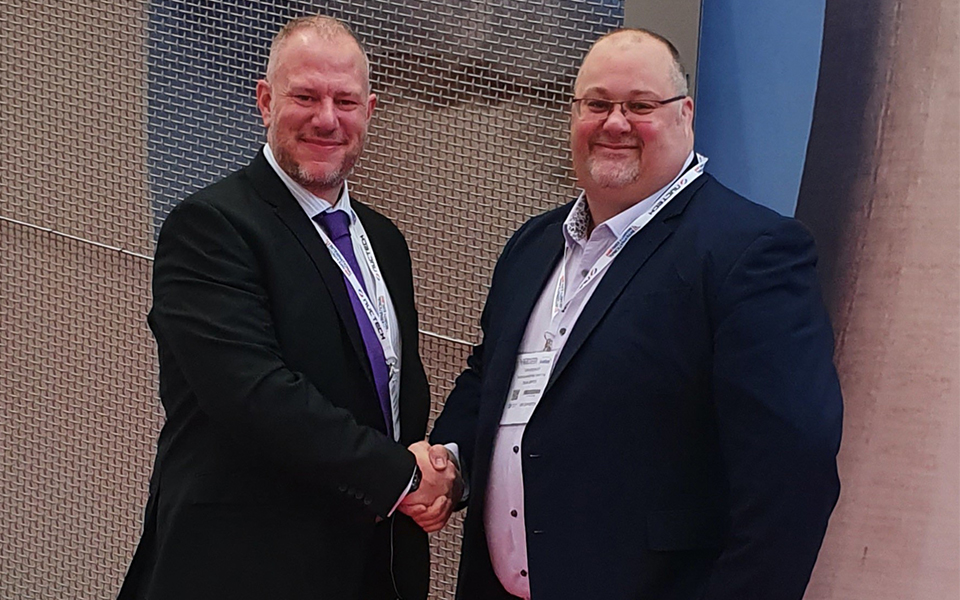 Zaun boasts a long-standing working relationship with White extending back over many years.

For the past five years, he has been at Highway Care, initially as Project Manager on security and major highways contracts and more recently as Commercial Manager and Director for H2S2, a joint venture business between Highway Care and Hill & Smith business, Hardstaff Barriers.

White said: “I’m really excited to be joining the Zaun team and can’t wait to get my teeth stuck into my new role, while strengthening long term customer relationships and opening new doors to help create a sustainable future for the business.

“Zaun is picking up momentum thanks to the high-quality products it manufactures and the dedicated and enthusiastic team that represent the business.”

Prior to Highway Care, White spent 12 years at Hardstaff, starting out as a Plant Operator and quickly progressing through the ranks to Site Supervisor and then Operations Manager overseeing highways and security projects.

As the UK terrorist threat increased, he project managed the design, program and deployment of security measures utilising the National Barrier Asset (NBA) for high-profile events including the Nuclear Security Summit in Holland, Champions League Final, G8 and NATO conferences.

Zaun Sales and Marketing Director, Chris Plimley said: “Mat brings a wealth of experience to Zaun in the high security environment, having previously worked alongside us on various high profile critical projects over the years.

“His product and design experience is exceptional as is his ability to communicate at all levels from the teams on the ground to the end client means, building confidence that the project gets over the line. I’m delighted to welcome Mat into the team.”

Plimley concluded: “These appointments put the Zaun sales team on a stronger footing than ever and are key to driving forward our plans for continued growth coupled with ever improved customer service.”