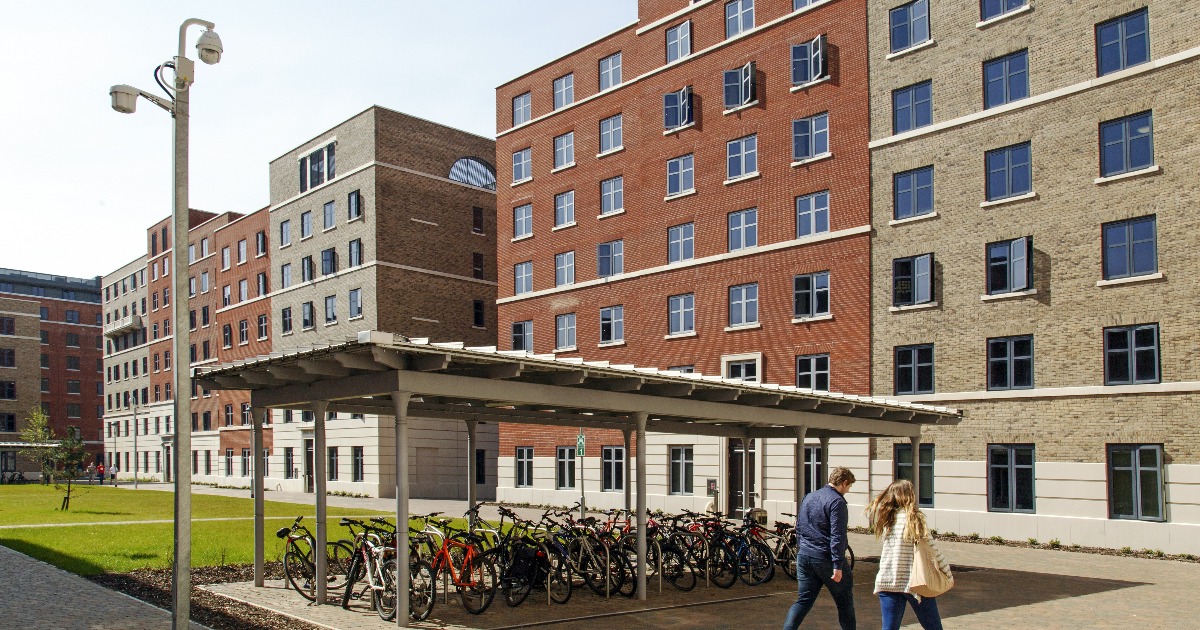 The terms unification and integration are often used interchangeably but it is important to understand the difference. This is particularly the case for managers of large corporate, health and educational campuses where the security function is responsible for monitoring video alongside other physical security function such as numberplate recognition and access control.

At its core, unified security is a suite of products developed as one unit. You can turn on or off different modules but you don’t have to worry about breaking the connections – because there aren’t any. In contrast, integration involves connecting one system to another; it has its place but comes at the cost of having to upgrade and maintain multiple systems.

The standard setup for campus security departments using an integrated system usually involves assigning a single responsibility to each operator. While one operator is responsible for watching video, another is in charge of monitoring access control and another looks after parking. Following this structure, each workstation has a central monitor that the operator uses to interface with their assigned system. But, because the systems are integrated together, procedures can become complicated when operators have to move between them to complete tasks.

For example, when an organisation integrates access control with video, the two systems come back to the command centre but appear either on a split-screen or on two separate screens. While they might appear side-by-side, the two programmes do not actually communicate with one another. This means that operators grant door access through the ACS, but, when they need to perform identity verification, they must move to the video management side to view the footage.

To move between systems, an operator must either use a toggle switch or actually get up and go to another workstation. In either scenario, the operator still has to maneouvre between two different systems to perform what should be a single task like verifying identities to grant access. One serious consequence of this setup is that operators can miss alarms or incidents in one system as they are completing tasks in another.

Unification is a more effective strategy as all the components are written in the same code and share the same back-end interface. The result is a security solution that not only looks like a single system but functions like one as well. A unified system provides everything security personnel need within a single UI to help them effectively and efficiently protect people and assets.

Workstations can be set up to allow operators either to monitor all systems at once or to focus on one system while still being able to move seamlessly into another. With a unified system, granting access through a door is as simple as looking at the video and then clicking one button to let someone in.

With so many sensors, devices and systems providing so much information, one of the big challenges facing security operators is noise. There are two types of noise: physical and data.

Physical noise comes from all the alarms that are produced by a physical security system. Traditionally, dispatchers or other security personnel had to acknowledge these alarms, including fire and panic, by going over to a panel in the command centre and hitting the alarm.

With an integrated system, the alarms no longer require that operators move to the alarm panel. However, depending on the setup, they might have to switch workstations or toggle from one system to another to acknowledge and deal with them.

Working with a unified solution means that security personnel don’t have to leave their workstation or the system they’re monitoring to acknowledge incoming alarms. In some systems, they can go straight into a mapping interface to acknowledge them. The unified system also allows operators to more efficiently verify whether or not they are dealing with a false alarm.

Data noise is also a problem. All the information coming into a workstation can be overwhelming for operators. When they have to acknowledge an ever-increasing number of unfiltered events, important information can get lost. For example, with all the video and access control data associated with daily access requests continually streaming into security workstations, it can be difficult for operators to see an alert for a forced door. When nothing is filtered, every piece of data appears equally urgent. With so much undifferentiated data coming in, how can security personnel possibly do their jobs effectively?

Unification can solve this problem because, when all the data is coming into one location, the system can correlate and prioritise alarms. A unified system can control nuisance alarms and requests by allowing organisations to establish their own rules that enable the system to determine which events require operator attention and which do not. In the case of a forced door, for example, an organisation can set a rule to bring up forced door alarms that occur only after hours.

This is not possible with an integrated approach because the systems and their data remain separate. Taking a unified approach increases operator efficiency as they only respond to actual alarms.

Other advantages of unification

In addition to improving security, unified systems also offer advantages in many other areas, including after-event investigation, training and total cost of ownership (TCO).

When it comes to after-event investigations, an integrated system requires security personnel to go back and forth between two or more separate systems to find the incident. Then, they have to align the data in the systems by correlating time stamps. If the systems are out of sync, the task becomes that much more difficult.

But, with a unified system, searching for an event or incident is done in one system. This greatly simplifies and speeds up the process because video, access control, communication and other sensor data can all be found in one place. All the data in the system is also bookmarked in time, which makes it easy for personnel to find and view the evidence relevant to the investigation.

A unified solution also dramatically reduces training time and ensures that all security personnel can work with every aspect of the system. Since all components are written using the same code, operators have to only learn one operating system and one UI. This allows personnel to become more proficient with the solution as they become more experienced with how it works.

Finally, deploying a unified solution reduces TCO because organisations do not have to pay for multiple, disparate systems separately. Organisations maintain only one system and carry only one, less expensive service agreement.

One of the biggest advantages of deploying a unified solution is that it helps organisations differentiate themselves by giving them the ability to unlock business intelligence and improve organisational efficiency.

Generating business intelligence from sensor and system data requires bringing it together in meaningful and actionable ways. To accomplish this, the data first has to come into the security system as a single stream, which is impossible with integrated systems.

Because unification means that all of the data comes into one location as a single stream, an organisation can use its physical security system to gain an entirely new level of business understanding. To access this information, organisations must deploy analytics to correlate the operational data being gathered in the system. By making connections and presenting the results in a readable format, analytics transforms the data into actionable intelligence that can be shared with stakeholders outside the security department and across an organisation.

This helps to break down siloes as stakeholders realise the utility of the data being collected by their security system. For example, by using video analytics to record occupancy management levels, a university can get a much better understanding of how specific buildings and facilities are being used. This can then inform everything from timetabling through to one-way systems, ensuring everybody can easily travel around the campus while maintaining social distancing requirements.

Another possibility is to make use of access control data to ensure heating, cooling and lighting systems are only in operation at times when buildings are actively being used. The academic year means educational establishments and halls of residence often have less predictable usage patterns than corporate buildings. Tying these systems to real-time occupancy data can therefore deliver environmental benefits and cost efficiencies. Bringing systems together is a smart move for corporate, health and educational campuses. By focusing on unification rather than integration, they can protect their facilities as they improve operations and unlock business intelligence. Fortunately, this work is already taking place.

This article was originally published in the October 2021 edition of International Security Journal. Pick up your FREE digital edition here