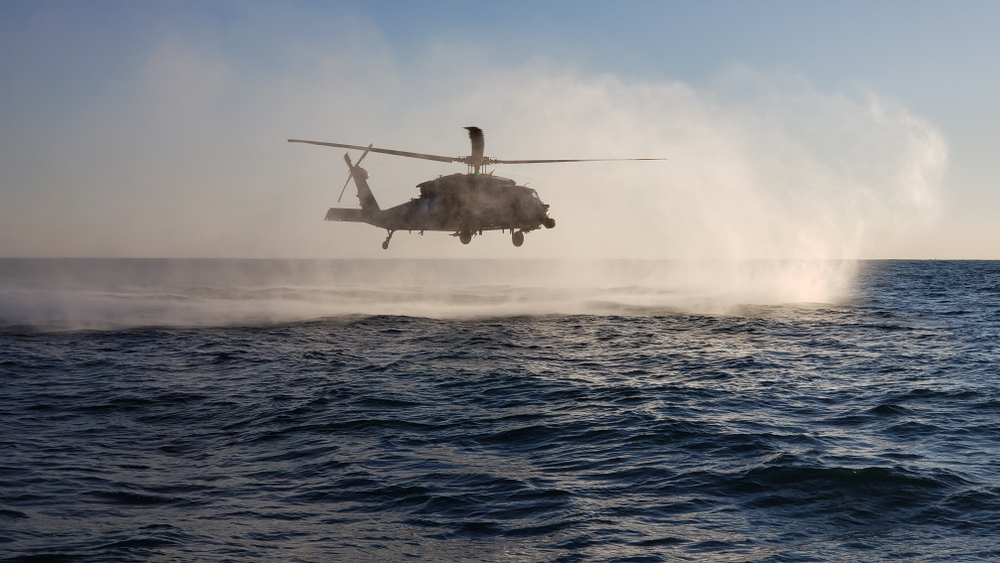 UK special forces stormed a tanker off the coast of the Isle of Wight late on Sunday 25 October after it was suspected to have been hijacked by stowaways.

Seven people were detained after 16 members of the Special Boat Service (SBS) ended a ten-hour standoff which started after suspected stowaways became violent towards the crew.

The Liberian-registered vessel, Nave Andromeda is now docked in Southampton with the stowaways, believed to be Nigerians seeking UK asylum, handed over to Hampshire Police. All 22 members of the crew were safe and unharmed.

It is reported that the British forces raided the tanker after nightfall, descending from four Royal Navy helicopters. Taking the assailants by surprise, the operation was completed in just nine minutes.