14 ways to minimise the total cost of video surveillance 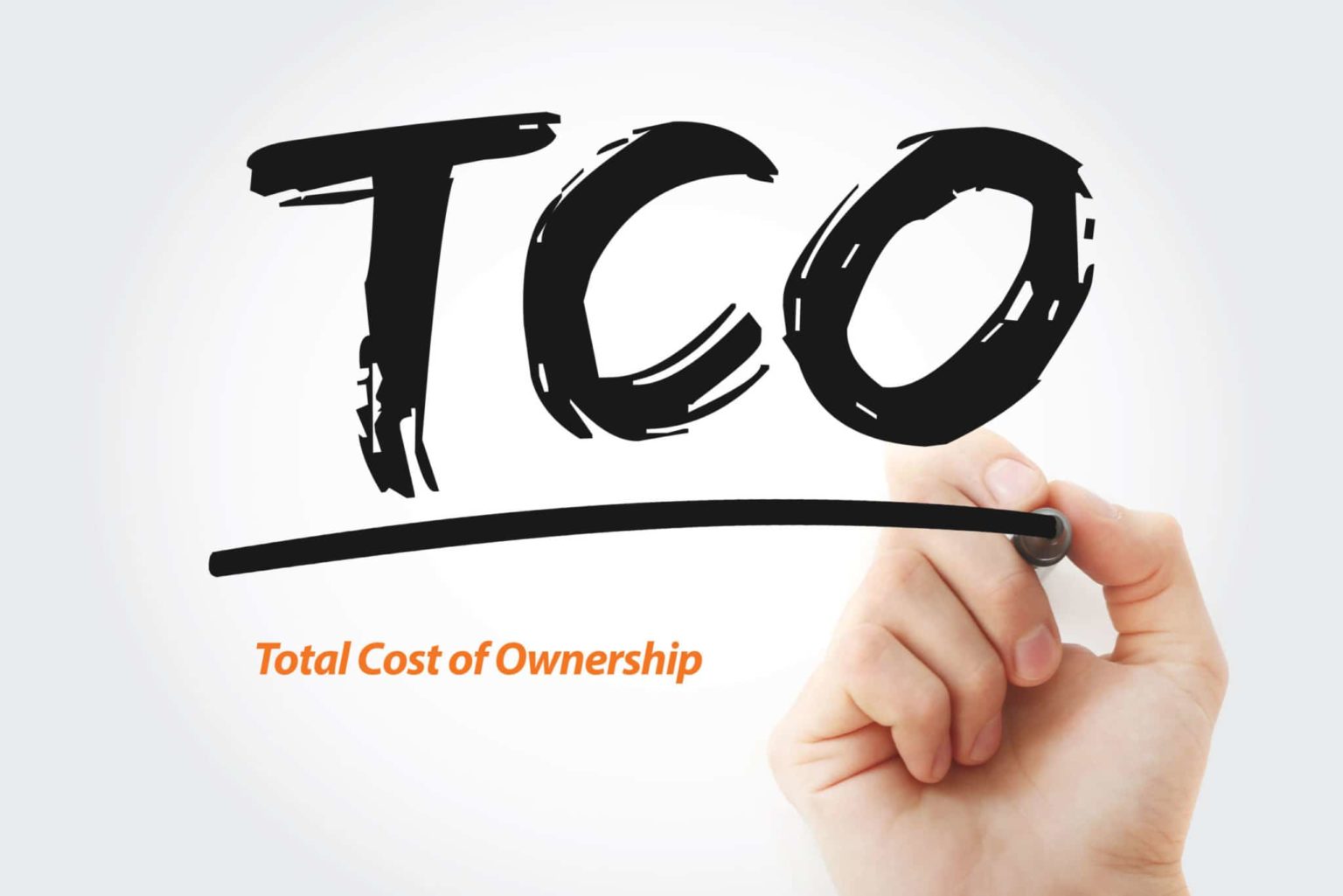 Uri Guterman, Head of Product & Marketing for Hanwha Techwin Europe, highlights the key factors which should be taken into consideration when looking at the medium to long term costs of a video surveillance system.

Whilst thinking about the key issues which affect the total cost of ownership (TCO), I was reminded of the following quote attributed to John Ruskin, a 19th century poet and author.

“It’s unwise to pay too much, but it’s unwise to pay too little. When you pay too much you lose a little money. That is all. When you pay too little, you sometimes lose everything, because the thing you bought was incapable of doing the thing you bought it to do. The common law of business prohibits paying a little and getting a lot. It can’t be done. If you deal with the lowest bidder, it’s well to add something for the risk you run. And if you do that, you will have enough to pay for something better.”

In respect of video surveillance, the quote is as relevant today as it was when John Ruskin wrote it over 200 years ago. In tough economic times, when there is pressure to minimise expenditure, there is always the risk that return on investment (ROI) projections for a video surveillance system might only include the costs associated with end users’ immediate or short term objectives, rather than the TCO over the useful life of a system.

When calculating TCO, it is wise to factor in recurring charges, as well as one-off costs. This means that in addition to the initial cost of the cameras, recorders, video management software (VMS), cabling, network devices and installation charges, the cost of providing power, as well as maintaining and servicing the video surveillance system, also need to be taken into consideration. The cost of future upgrades should also not be ignored if your requirements are likely to change, either because you might wish to expand the system’s coverage, (in which case the cost of providing additional video storage capacity could be significant), or perhaps to add to its capabilities by running specialist video analytics applications on the cameras.

When all of the above is taken into consideration, what might at first glance appear to be the cheapest products, may subsequently prove to be otherwise and ‘buyer’s remorse’, albeit as a delayed reaction, could occur.

So here are some suggestions we recommend you take into consideration when deciding on which video surveillance products will, in addition to meeting your immediate requirements, deliver long term value and will not surprise you in the future with unexpected costs which have not been budgeted for.

It is strongly recommended therefore that video surveillance products should only be bought from manufacturers who support the objectives of the Secure by Default standard which was introduced in 2019 by the UK’s Surveillance Camera Commissioner. This guides manufacturers to adopt an approach which makes cyber-attack protection a fundamental feature of a video surveillance solution that is taken into account at the start of a camera design process and not just treated as one of a long list of useful features. With products being secure out-of-box, users can avoid the cost of employing or using the services of cybersecurity specialists to harden the devices.

The recording devices should also be equipped with GDPR friendly features, enabling them to be programmed to automatically delete video evidence after a specified maximum number of days, unless the operator has bookmarked the footage to be retained for a longer period.

Although investing in a video surveillance system is likely to deliver a high return on investment (ROI) regardless of where and why it is deployed, the TCO of doing so should always be taken into consideration at the design and planning stage. This will ensure users achieve maximum benefit and value from their systems, both now and over many years to come.

Do you have some questions about how to minimise the total cost of ownership of a video surveillance system? Email Uri Guterman at [email protected]