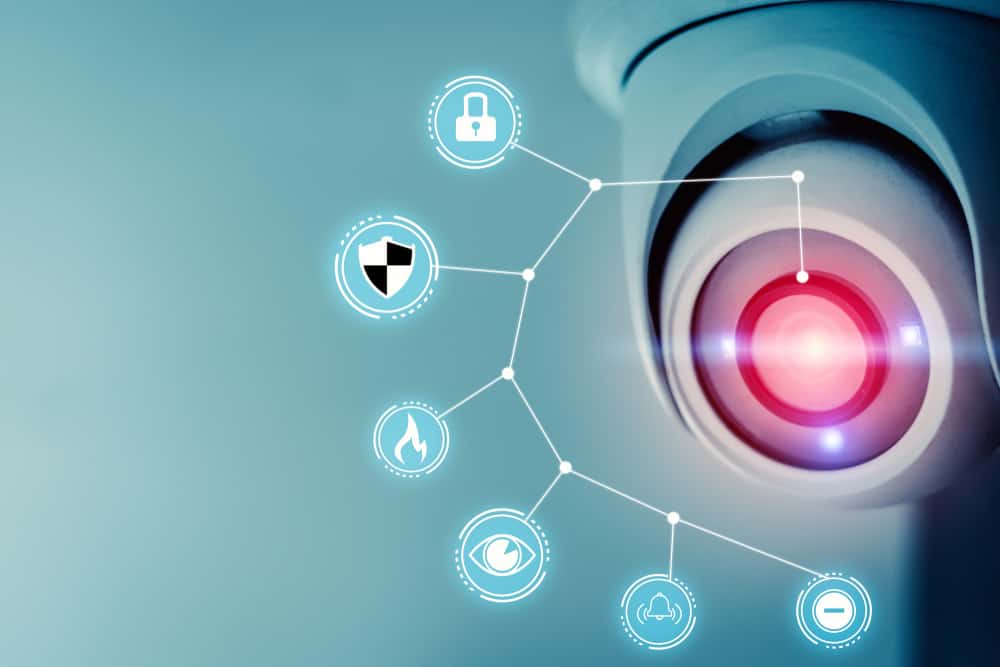 Spectral Edge Fusion can provide surveillance cameras with high quality, colour accurate images even in low or mixed lighting conditions. It is also able to capture much more depth and colour in detail that would normally be hidden in foggy or hazy conditions.

Spectral Edge Fusion uses its patented fusion algorithm to create three channels from four original channels: Red, Green, Blue and NIR light. It’s the only technology on the market today which can perform this light fusion without introducing pixilation, artefacts or additional noise. Spectral Edge predicts its development in RGB and NIR fusion will render RGB-only sensors obsolete within the next few years once the technology is proven in the field.

Spectral Edge Fusion also ensures minimal loss of resolution – while delivering improved contrast, dynamic range and signal-to-noise ratio. So, what’s lost in colour as daylight fades is made up for in additional texture and depth of image which the NIR delivers given suitable IR illumination.

It also generates a build and Bill of Materials saving for surveillance camera manufacturers because only one readily-available sensor and lens is needed for a single day/night camera. No mechanical switching between sensors is required and there is no requirement for an IR-cut filter. This helps to minimise moving parts which wear out over time and extends surveillance cameras’ Mean Time to Failure.

An additional cost advantage flows from using NIR because it can be detected by the same sensor chip as RGB. There is no extra cost associated with such manufacturing variants. Put simply, some of the pixels which sense visible light are replaced with pixels sensitive to NIR. Spectral Edge Fusion has already been successfully tested on a range of such sensors which support both RGB and NIR wavelengths.

Spectral Edge Fusion can be fitted into System-on-Chips (SoCs) which process sensor outputs without increasing the silicon area significantly. The innovator plans to have a prototype development (with RGB+NIR fusion capability built into it) available to show chip and camera manufacturers at its stand (number 41030) at the show.

Rhodri Thomas, Chief Executive Officer, Spectral Edge, said: “We think that our innovation in RGB+NIR fusion could render RGB-only sensors obsolete a few years from now. We are looking forward to talking about this with surveillance market players in the US where so many great camera and chip manufactures operate. The market here is highly-focused on manufacturing high quality sensors designed to optimise the latest video analytics innovations. It is these vendors, system builders and integrators which Spectral Edge plans to meet at ISC West this year.”

Spectral Edge was spun out of University of East Anglia’s Colour Lab five years ago and initially applied its technology to the world of broadcast television to support colour blind viewers to help them view the difference between colours on-screen.

A modified version of this technology was licensed by Sky Italia to improve perceptual detail for HDTV viewing. As a result of this licensing arrangement with Sky Italia some 55 satellite channels in Italy use Spectral Edge technology today. Spectral Edge recently secured a third round of £4m funding to accelerate its R&D work as the company tightened its focus on the surveillance camera market.

Spectral Edge will shortly be publishing its latest White Paper which goes into more detail about how Spectral Edge Fusion works. To read more follow this link.