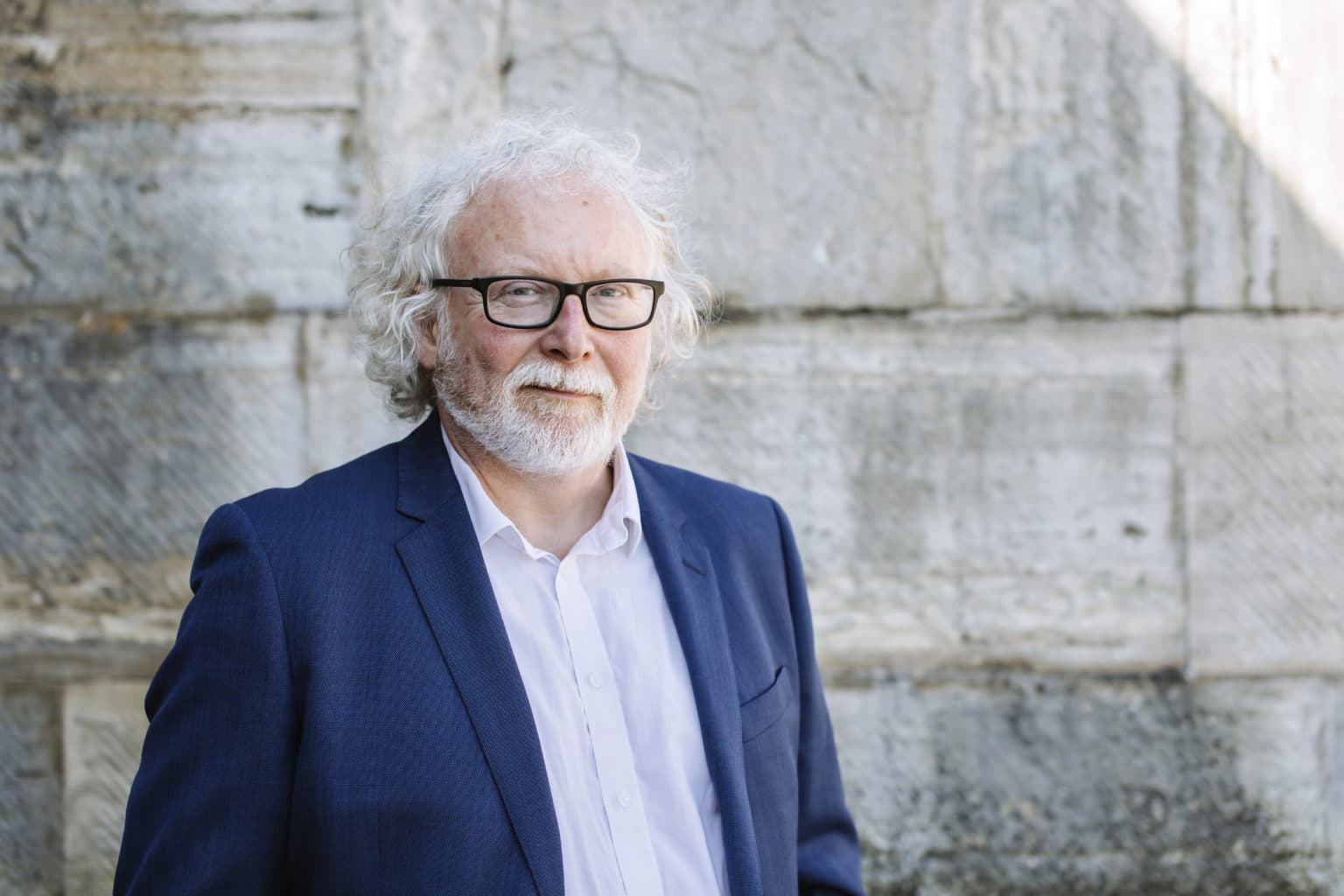 IFPO UK and Ireland would like to welcome Professor Mark Button to its Advisory Board. Professor Button is one of the most respected security academics in the UK, with an international reputation.

Mike Hurst CPP CPOI, Director of IFPO UK & I and a member of the global Board of Directors said: “Having someone of the calibre of Professor Mark Button on our Advisory Board can only serve to strengthen what is already a stellar team of senior security professionals. We look forward to his input and insight.”

The AB is a group of highly experienced security professionals drawn from across the sector and it plays a vital role in determining the direction of IFPO UK will be taking over the coming months and years, in its governance and in its mission to support the education and career development of frontline security officers, supervisors and managers.

Mark Button is Director of the Centre for Counter Fraud Studies at the School of Criminology and Criminal Justice, University of Portsmouth.

He has written dozens of articles and chapters. Mark has also acted as a consultant for the United Nations Offices on Drugs and Crime on developing international standards for Civilian Private Security Services, co-writing a UN handbook on regulation of private security; and the United Nations Development Programme/European Union on enhancing civilian oversight of the Turkish private security industry.

Mark is also a Fellow of the Security Institute and a former board member. Before joining the University of Portsmouth he was a Research Assistant to the Rt Hon Bruce George MP specialising in policing, security and home affairs issues. Mark completed his undergraduate studies at the University of Exeter, his Masters at the University of Warwick Business School and his Doctorate at the London School of Economics.