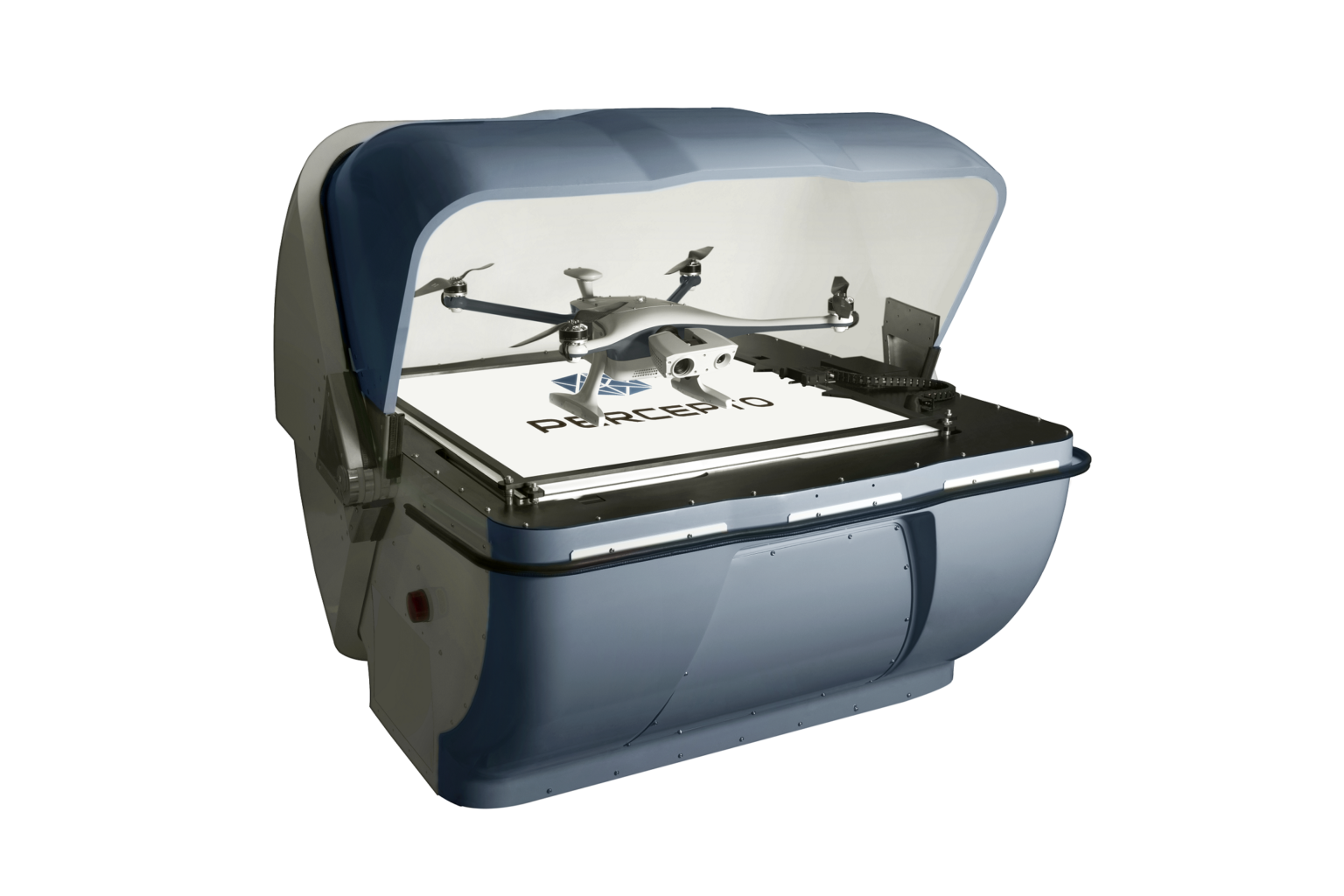 Percepto will change the perception that drones are the enemy of the airport at the ACI EUROPE Security Summit, which is being hosted in Tel Aviv, Israel from 17 – 19 September 2019. In a presentation entitled ‘Drones in Airports Friends or Foes?’ Percepto will address how the latest innovations in drone technology can improve airport safety, security and operations.

VP of Marketing at Percepto, Illy Gruber will speak at the ACI Europe Security Summit and explains: “High profile incidents involving rogue drones, such as the major disruption caused at Gatwick Airport last December, fixated attention on drone detection and prevention. However, we are currently working with aviation authorities around the world to explore and exploit many exciting applications of autonomous drones which we look forward to sharing.”

With the ACI Europe Security Summit taking place in Israel (the home of Percepto), it is the perfect opportunity for security practitioners working in airports, to learn from and get up close to the autonomous industrial drone solutions. During the exhibition running alongside the summit conference, Percepto will showcase its Drone-in-a-Box (DIB) solution and demonstrate how many industrial organisations around the world rely on it as an essential sensor, that constantly collects aerial data and generates actionable insights.

“Some of the many applications for using our DIB in an airport include augmenting systems and patrols in the monitoring of perimeters and restricted access areas, as well as providing real-time intruder and object detection and tracking,” explains Illy. She also observes how the technology can deliver significant operational benefits, citing the example of optimising runway uptime: “An autonomous drone powered by computer-vision, high-definition and thermal cameras can be used round-the-clock, to complete detailed runway inspections much faster and more thoroughly than ground teams.”

With the Percepto DIB solution on-site at an airport, the drone automatically takes-off in all weathers and at pre-defined times, to conduct scheduled routine security patrols and inspections, all without the need for a pilot or operator. Once the task has been completed it returns to base to charge and transfer the data. Drones can also be launched on-demand to provide a live perceptive of an emergency or incident that surveillance cameras or aerial vehicles are unable to access.

Percepto will present at the ACI EUROPE Security Summit on Wednesday 18 September, between 11.15am and 12.30pm, in the first working session of the event entitled ‘What are the present threats to aviation security? What are the latest solutions?’. Illy will be joined in the session by representatives from the Israel Airports Authority,  the International Institute for Counter-Terrorism and the European Commission.