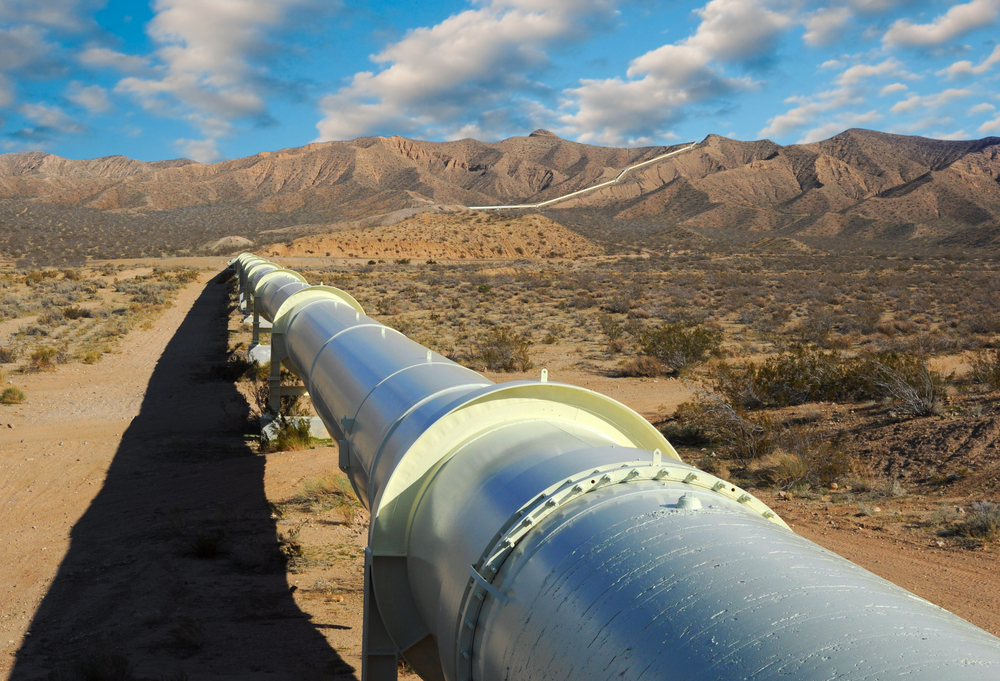 Fears of war in the Middle East have again been heightened after Saudi Aramco oil pipelines were badly damaged in coordinated drone attacks on 14 September.

The strikes on facilities in Khurais and Abqaiq in eastern Saudi Arabia knocked out around 5.7 million barrels per day of Saudi oil output. Yemen’s Iran-allied Houthi rebels have claimed responsibility for the attack.

Industry experts have projected that it will take weeks rather than days for oil production to make up for the amount that has been lost, world petroleum prices have jumped by more than 20% in the aftermath of the attack.

An armed conflict now looks increasingly likely after President Donald Trump tweeted that the US was “locked and loaded” and ready to retaliate. However, he did indicate that they would await final confirmation from the Saudi government as to the culprit of the attack.

Iran has denied any involvement in the drone strikes but unnamed US officials have told journalists that the accuracy and scale of the attacks is beyond the capability of the Houthi rebels.

Tensions have been mounting between the US and Iran ever since President Trump unilaterally withdrew from a nuclear deal with Iran and imposed crippling sanctions on the country. Any potential plans for Trump to meet with his Iranian counterpart, President Hassan Rouhani are now thought to have been scuppered.

For all the latest Middle East security news, visit https://internationalsecurityjournal.com/middle-east/