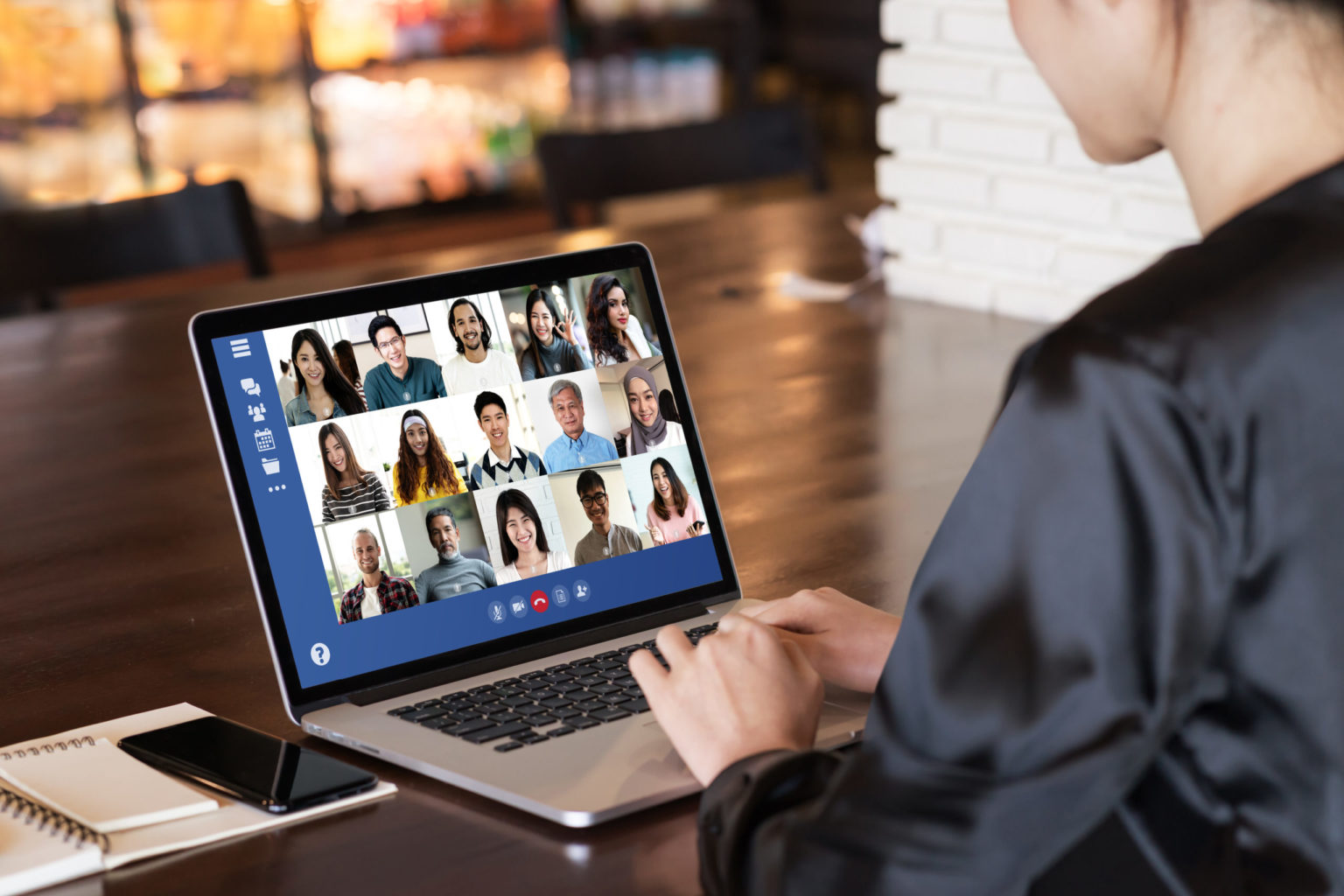 ONVIF – the global standardization initiative for IP-based physical security products – hosted its 22nd ONVIF Developers’ Plugfest as a virtual event in October to support the continued demand for interoperable solutions.

Developers could test products independently for profile conformance, as well as assess interoperability between their devices and those from other manufacturers.

“ONVIF has had to adapt”

Per Björkdahl, Chair of the ONVIF Steering Committee, commented: “Like so many other organizations, ONVIF has had to adapt to new ways of collaborating and exchanging ideas.”

“Interoperability doesn’t happen in a vacuum and, while nothing will replace valuable face-to-face interaction with our members, we are grateful for the continued participation of member companies in supporting ONVIF profile conformance.”

In addition to these, Profile G was tested for edge storage and retrieval, Profile Q for quick installation and the Profile M Release Candidate for metadata and analytics for smart applications.

To find out more information about ONVIF, visit: www.onvif.org.