Get your nominations in for IFSEC Global Influencers in Security & Fire 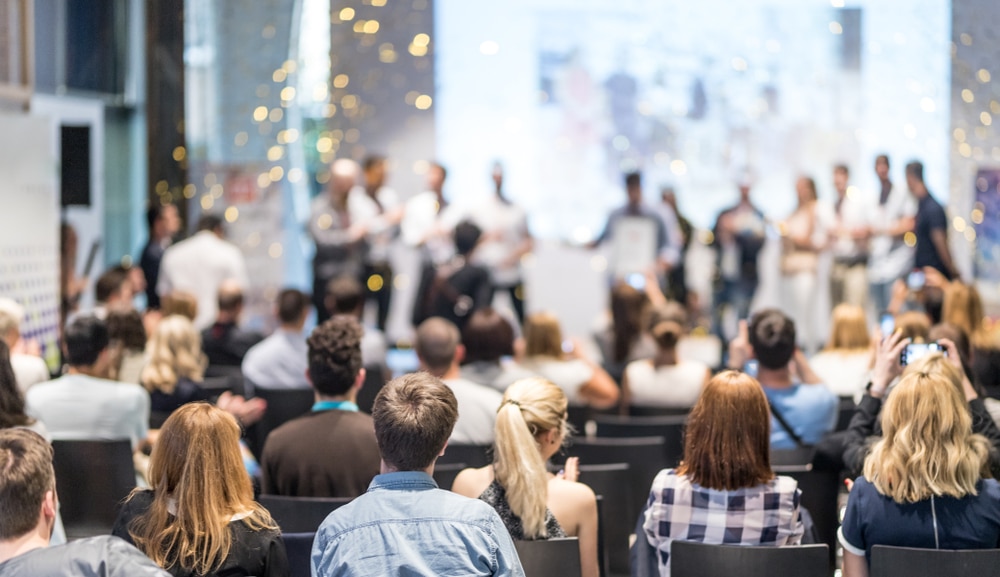 Nominations are set to close on 22 March which means there is less than a month to go to make sure your nomination is in for this year’s IFSEC Global Influencers in Security & Fire awards. The awards recognise the talent and efforts of some individuals in the security and fire safety sectors.

Nominations will remain open until 22 March 2022 and will be compiled alongside the judge nominations after this date. The judging panel is once again made up of highly respected security and fire safety professionals, spanning several regions from the UK and Europe, to Africa, Asia and North and South America.

Categories for the 2021 IFSEC Global influencers are:

How do we define influential?

This could be anyone:

Nominations are welcomed from throughout the industry supply chain. When making a nomination, it is important to highlight why you believe the nominee to be influential by describing some of the recent work they have carried out in the sector. The competition is fierce!

Find out more about the awards and check out this year’s judging panel, here.