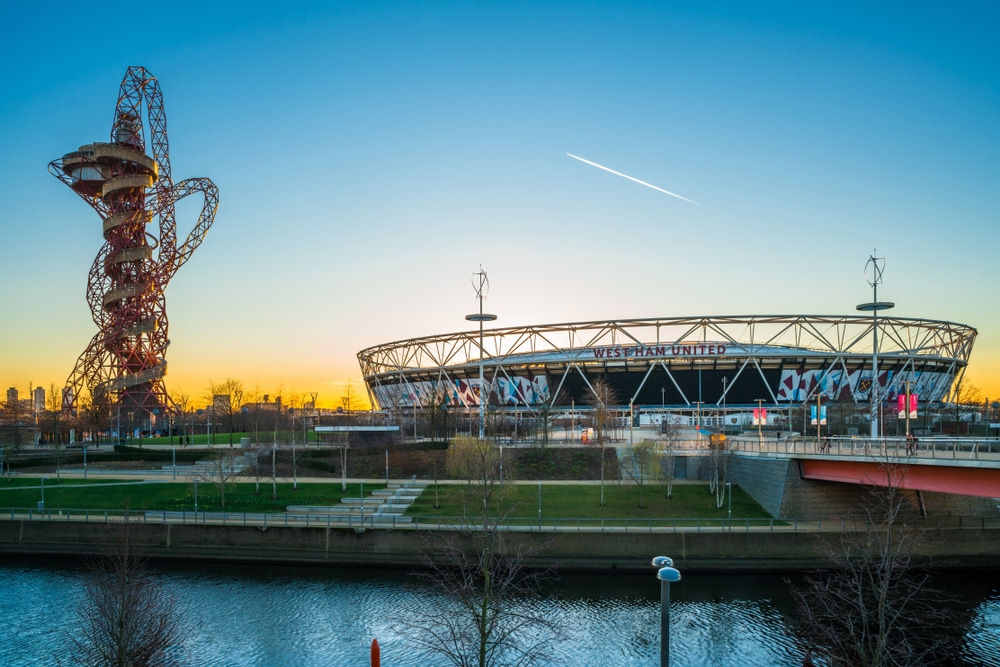 The Security Institute (SyI) and the UK Crowd Management Association (UKCMA) have announced the launch of a new ‘Protecting People in Crowded Places’ Special Interest Group (SIG). They have also announced the committee of professionals that will drive the group’s work forward.

This is a pivotal time for those with the responsibility of protecting crowded places – be that a park, stadium, high street, or transport hub. There is a growing realisation that to protect crowded places a blend of knowledge and skills in safety, security, service and leadership is required.

The Protecting People in Crowded Places SIG has a vital role in pulling together research, knowledge and experience to address safety and security as an integrated concept for crowded places. Collaboration between professionals will ensure that we are heard and that we can influence policymakers and central government about the issues the industry faces.

Speaking on the new group, SyI Peter Lavery FSyI said: “The Security Institute is delighted to continue our collaboration with the UKCMA, through this SIG combining a multi-disciplinary approach to protecting people in crowded places. This is a critical area for ‘competent’ crowd safety and security professionals who on behalf of owners and operators consider the risk of terrorist attacks and take ‘proportionate and reasonable measures’ under the proposed ‘Protect Duty’ legislation (Martyn’s Law), to prepare and protect the public. This will require a multi-agency approach in our preparations and response planning.”

The committee includes four Co-Chairs: Anne Marie Chebib, Gary Simpson MSyI, Simon Roberts and Simon Ancliffe. Anne Marie Chebib has been the Owner and Managing Director of Select Security and Stewarding Ltd for over two decades. Her specialties include strategic planning, agency liaison and the management of projects and personnel. She is the Secretary of the United Kingdom Crowd Management Association.

Gary Simpson MSyI has extensive experience in operational management with a specific expertise in security, risk mitigation and safety. He is a qualified and experienced Stadium Safety Officer and Counterterrorism Risk Manager. After leaving Greater Manchester Police he joined Manchester United Football Club as the Deputy Head of Stadium Safety and Security managing all aspects of match day safety and security at the 75,000 capacity Old Trafford stadium. Simpson joined ASM Global in 2018 as Director of Security, Safety and Risk, responsible for all aspects of spectator safety and security. He leads the company’s strategy for counter terrorism, emergency and risk management across ASM Global’s European portfolio of entertainment venues and Stadiums.

Simon Roberts is a specialist in protective security, risk assessments, exercising, penetration testing, workplace violence and personal security. Roberts was a police officer for 30 years and worked in frontline policing, public order, high-risk offenders, intelligence and security planning for vulnerable communities. He was seconded to the Home Office in the National Counter Terrorism Security Office (NaCTSO) where he led the training of CTSA’s nationally, delivered and authored national crowded places guidance, ACT Awareness e-learning, national exercises for sports stadia, the night-time economy and transport infrastructure. He developed the initial protective security standards for MPs’ homes and constituency offices. He was responsible for ensuring the safety of the British Olympic Team at the pan-European Games in Azerbaijan. He is currently working for the Natural History Museum in Tring.

Simon Ancliffe is the founder and Executive Director of people flow and analytics company Movement Strategies, now part of the GHD group. Ancliffe has advised on many of the world’s iconic stadiums, arenas, transport systems, festivals and events including the London Olympic Park and its venues, Wembley, Tottenham Hotspur, the O2, Dubai Metro, Hong Kong Jockey Club, Tower of London, Glastonbury Festival, Notting Hill Carnival and the expansion of the Grand Mosque in Mecca.

Robert Kennedy CSyP FSyI, Board Director at the SyI will be acting as the Sponsoring Director of the Group. Speaking on the announcement of the committee he said: “The calibre of the individuals already involved in this SIG will enable thought leadership demonstrating altruism to influence and align safety and security. This builds on the recently announced partnership between the UK Crowd Management Association and the Security Institute. This is going to be a game changer for the industry, I am really looking forwards to the outputs from this SIG, which will be of benefit to our industry and society as a whole.”

The PPCS SIG will be officially launched at the Protecting People in Crowded Places Conference at the London Stadium on the 21st April 2022.