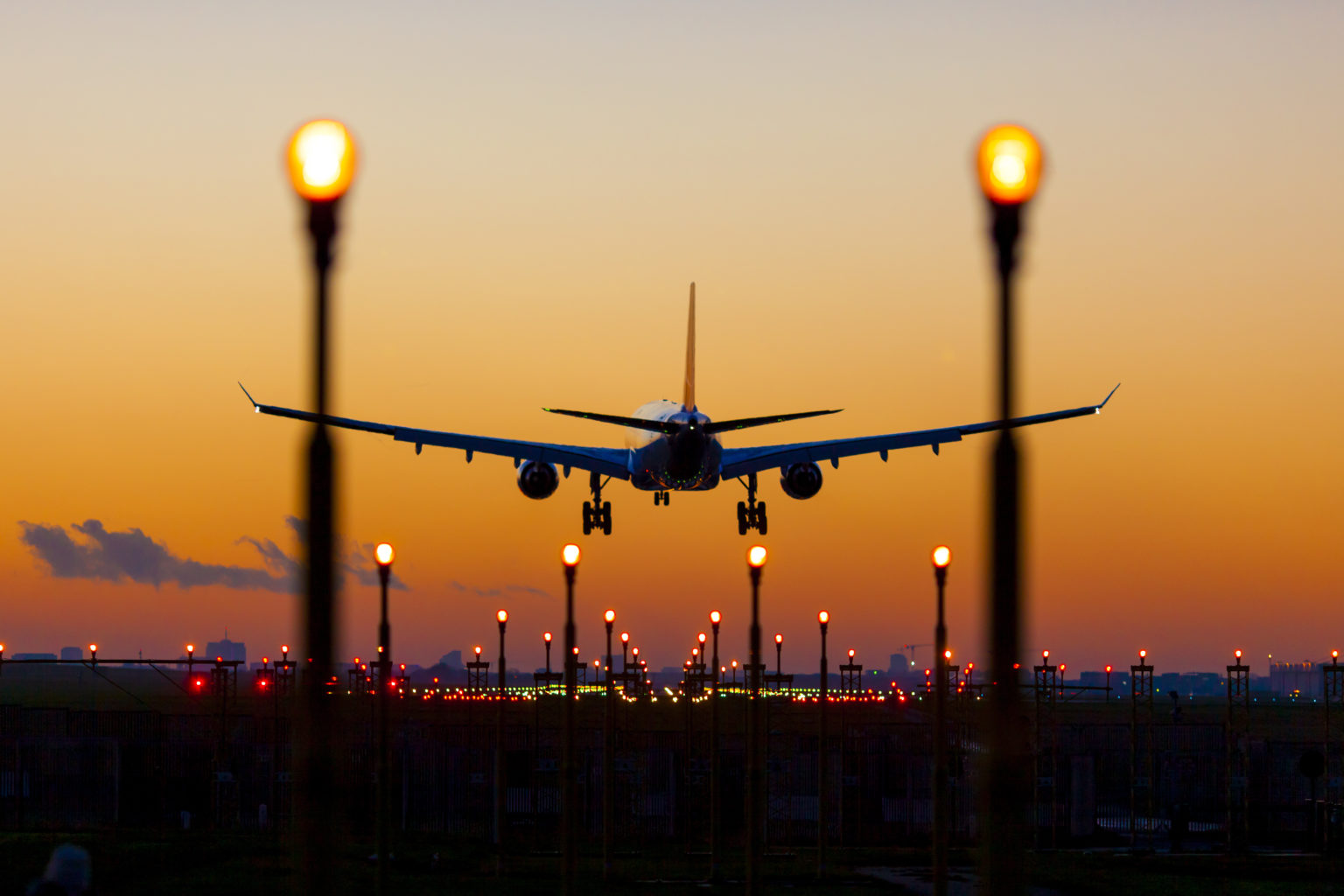 Whether overseeing operations for a sports arena, airport or smart city, perimeter security is always a top priority. Without the right security protocols and technologies in place, assets are vulnerable to sabotage. Staff are at risk of assault. Bystanders are subject to dangerous suspects at large.

Physically safeguarding people and property starts at the perimeter. While outdoor perimeter protection applications have their challenges, new technology offerings are not only addressing these pain points, but also driving greater threat detection, real-time response and crime deterrence efforts.

There are several factors to take into consideration when designing perimeter security systems. To start, system integrators must troubleshoot a variety of issues surrounding a facility’s location. For example, a remote substation may be 50 miles away from the nearest city, which raises the question of how to source power and connectivity to the area. A data centre may be surrounded by dense foliage. The environment makes camera positioning difficult as well as the ability to rely on solutions like motion sensors, which commonly alert from wildlife. A physical fence surrounding a port is feasible on land, but not so in open water.

Outside of locale, building a perimeter solution that accommodates specific operations can be another daunting task. An airport operates around the clock, with flights departing and arriving at all hours of the day and night. This kind of application demands 24/7 surveillance. Airports also welcome thousands of passengers and hundreds of staff each day, creating a need for visibility at hundreds of egress and ingress points. Beyond functionality, airports and other large institutions can be hard pressed to attain the capital for important outdoor security upgrades. Securing funding for interior monitoring systems– such as screening devices or weapon recognition technologies can be easier than obtaining money for perimeter systems, which often see less activity and are more static.

Perhaps the most poignant concern today is cybersecurity. Thanks to the rapid adoption of Internet of Things devices, there are more systems connected to the network than ever before. Hackers are leveraging weak passwords in IoT devices, including security cameras, to access the network. As a result, the lines of perimeter security need to expand beyond physical borders to encompass cyber protection for edge devices.

As far as developing high-performing solutions that better meet the functionality requirements for outdoor sites, security firms are adapting state-of-the-art technologies, like thermal cameras and radar, for commercial deployment. New design features are simplifying infrastructure, generating savings for the customer. Technology enhancements are reducing false alarms, helping users lower their total cost of ownership for the solution. As a result, these solutions are truly cost-efficient options that open the door to a broader range of applications.

City parks, marinas, universities and agricultural facilities are some of the entities deploying advanced perimeter technologies that were primarily used in the defence sector only a few decades ago. Here are the key trends in new thermal, radar and video solutions and why they will begin to see greater adoption.

Scanning 360 degrees every second, ground-based radars leverage radio waves to detect the movement of humans and vehicles even in harsh weather conditions. New short-range radars are making their debut in the commercial marketplace. They are designed to enhance situational awareness for airports, power plants and large public arenas. Radars are also seeing increased deployment with thermal cameras. Upon detection, a thermal camera slews to the cue of a radar at impressive speeds for target tracking and visual verification. Together, these technologies provide highly sought-after redundancy for false alarm reduction.

Panoramic cameras with 4K resolution are replacing cameras with 1080p resolution for high-end applications where identification is key. Installed in loading bays, facility entrances and restricted areas, these cameras provide a visual of anyone who enters or exits the premises. Enhanced by video analytics like loitering and object removal, these cameras ensure security operators are notified of any occurrences that indicate suspicious activity. When integrated with facial recognition technologies, these cameras allow operators to quickly assess whether an approaching individual is an authorised employee or a blacklisted person with a search warrant. Superior 4K cameras will also feature H.265 compression, improving storage capacity.

Wearable sensors, or body worn cameras, with innovative IoT capabilities are being utilised for real-time data sharing. These innovative sensors combine video, audio, location data and other information from nearby IoT devices and stream it back to command centres. In the event of a sports game at a large stadium, the wearable sensors allow control room operators to have eyes and ears on the ground, beyond the point of fixed cameras. These smart mobile devices also empower security personnel to quickly report incidents to command centres for swift intervention and incident resolution.