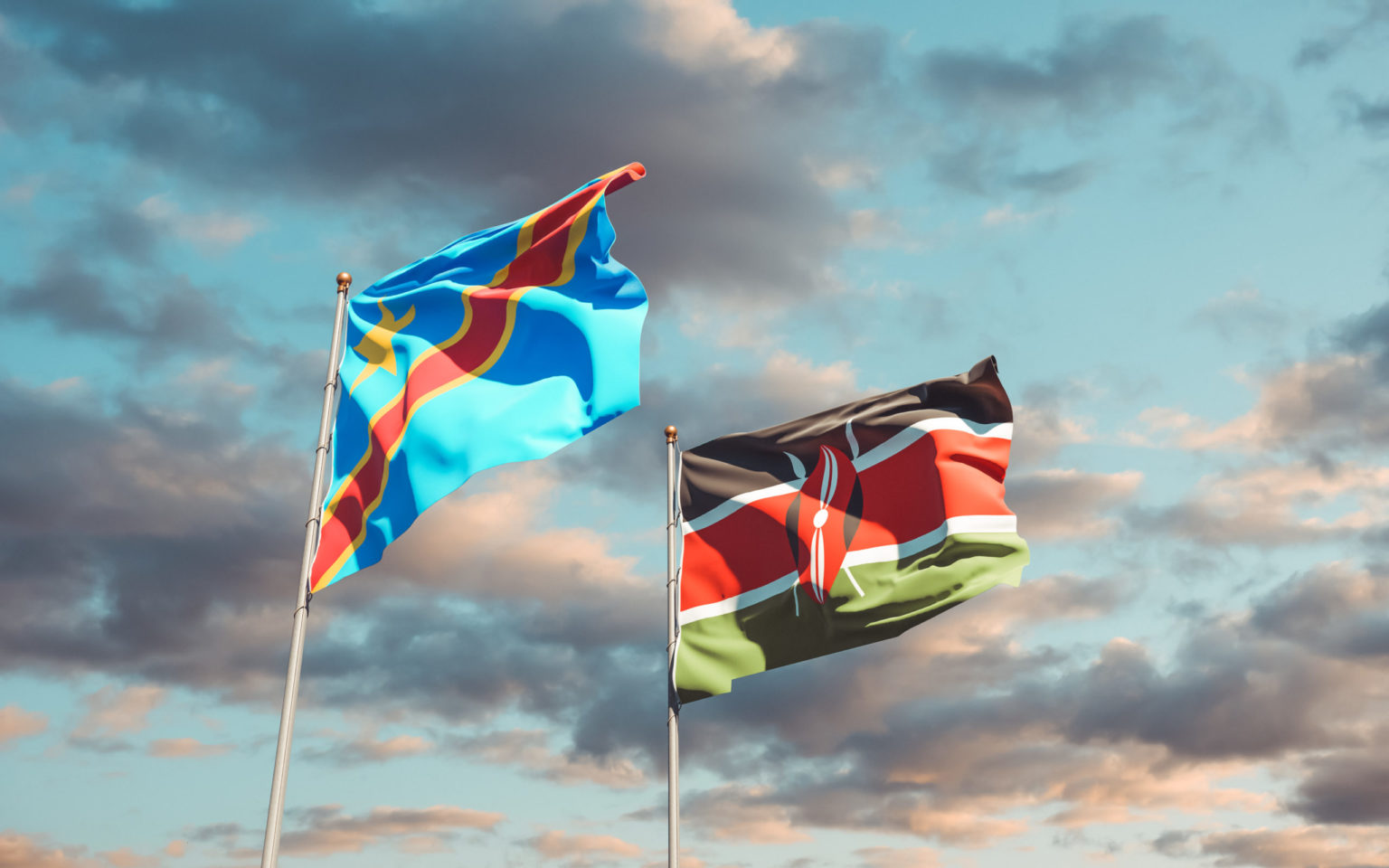 It has recently been announced that Kenya and Democratic Republic Of Congo (DRC) have signed major security and defence cooperation agreements.

The two separate bilateral agreements will provide a platform for cooperation between Kenya and DRC in areas such as counterterrorism, cybersecurity and much more. Both countries have also signed additional agreements across the economic and maritime sectors.

The agreements – which were signed during President Uhuru Kenyatta’s three-day visit to DRC – will see that both countries provide a framework for cooperatively promoting socio-cultural, economic, scientific and technical programs.

Uhuru said the new pacts demonstrate strengthening bilateral ties between the two nations: “Indeed the relations between our two countries have been cordial over many decades and the relationship has continued to broaden and deepen.

“I am also delighted that the Democratic Republic of Congo has shown a strong interest to join the East African Community which I believe will further strengthen the bonds of the people of our great region.”