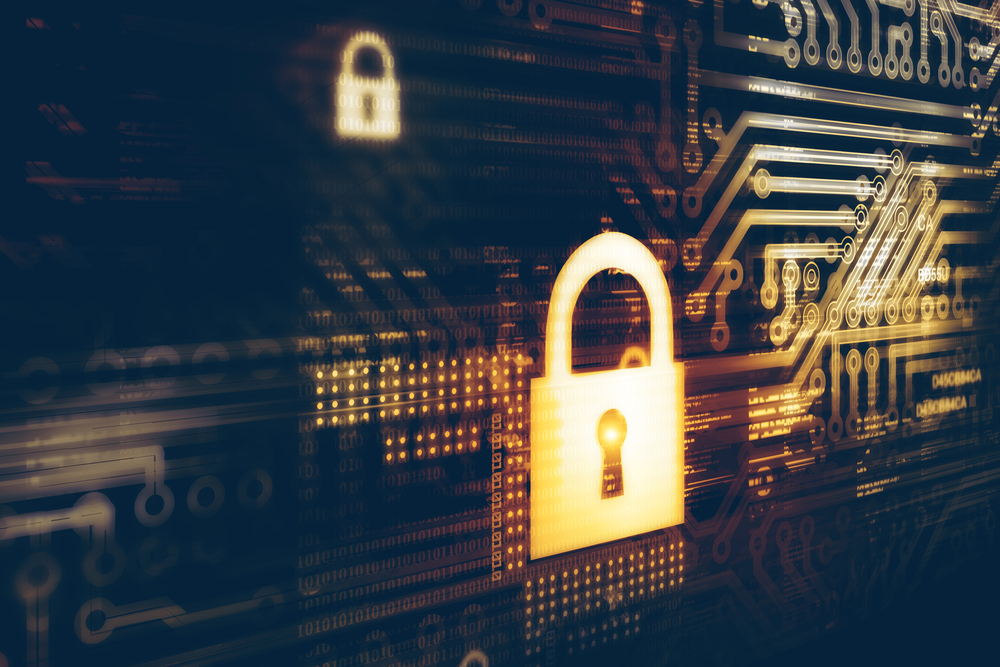 After months-long testing, review and validation of the platform by third-party accredited testing lab CertiPath, both on-premise and cloud-hosted server applications of Keep satisfied requirements to become available for procurement by federal entities and listed on the GSA Schedule.

As the government targets the acceleration of cloud-hosted deployments through its Cloud Smart strategy, Feenics has effectively opened new channels of business for its value-added resellers and integrators, said Chris Smith, who leads federal government efforts at Feenics. “Keep was validated against a rigorous, comprehensive set of functional requirements derived from government-wide specifications,” said Smith, adding that more than 300 tests were conducted in an installed simulation at CertiPath facilities.

“This certification affirms the Keep proof of concept as a secure platform for federal government applications,” he added. To maintain this status, Keep Access Control as a Service (ACaaS) software will undergo ongoing evaluation of new and updated versions.

“There’s a cloud-first mentality across US government agencies that will help reduce the carbon footprint of hardware, while improving efficiencies with real-time updates, redundancies and lower maintenance costs,” said Paul DiPeso, Feenics Executive Vice President. “Receiving our FIPS 201 approval and attaining our APL validates the direction of access control in this vertical market.”

DiPeso said the government is heading rapidly in the direction of increased cloud implementation, especially as new IT modernisation initiatives emerge. “We believe we can be a major asset to the government’s push to cloud adoption.”