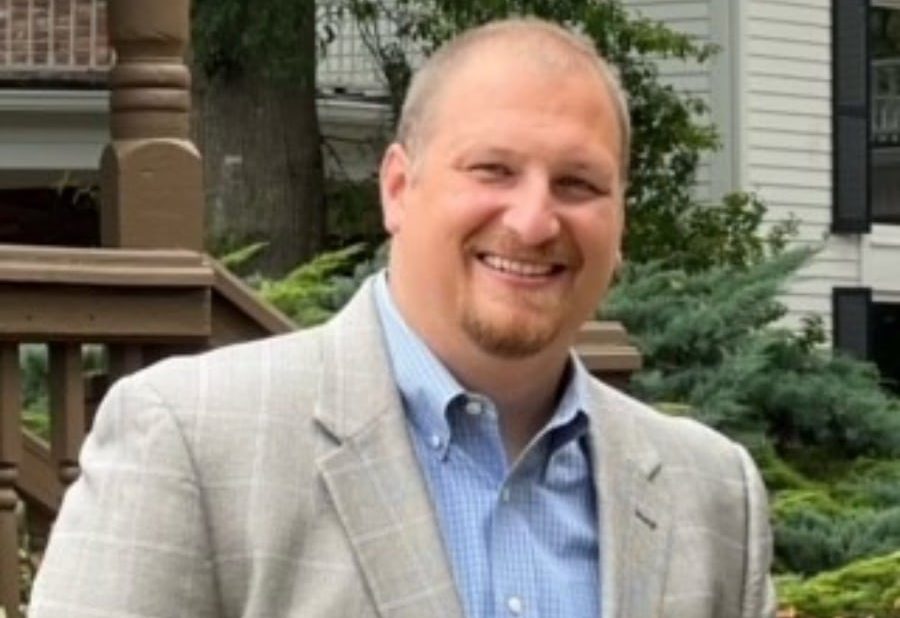 ISS (Intelligent Security Systems), a global provider of video intelligence and environmental awareness solutions, has announced that Joel Griffin has been appointed as its new Director of Marketing, North America, effective immediately.

In his new role, Griffin will be responsible for developing the company’s communications strategy and increasing its brand awareness throughout the North American market.

“We are thrilled and proud to welcome Joel to the ISS team,” said Aluisio Figueiredo, CEO of ISS. “Joel brings extensive industry experience and extraordinary marketing leadership to ISS. His vision and in-depth understanding of the video Intelligence landscape will be invaluable as we continue to expand and solidify our presence in the US.”

Prior to joining ISS, Griffin served for nearly a decade as Editor-in-Chief of SecurityInfoWatch.com, an online news portal for the physical security industry published by Endeavor Business Media.

“Communicating the capabilities of ISS and our 25-year history as an industry leader is critical to success in North America,” said Matt Powell, Managing Director of North America at ISS. “Joel’s wide-ranging understanding of the market and background in leading an organisation dedicated to covering technology will be indispensable in bringing the ISS message to end users and partners alike.”

“It is an honour to join an organisation with such deep industry knowledge and expertise in intelligent video as ISS,” Griffin said. “The development of advanced analytics has ushered in a new era in security and safety applications in recent years and I’m excited to be part of a company that is on the cutting-edge of this technology.”