ISJ Exclusive: Security is in the eye of the beholder 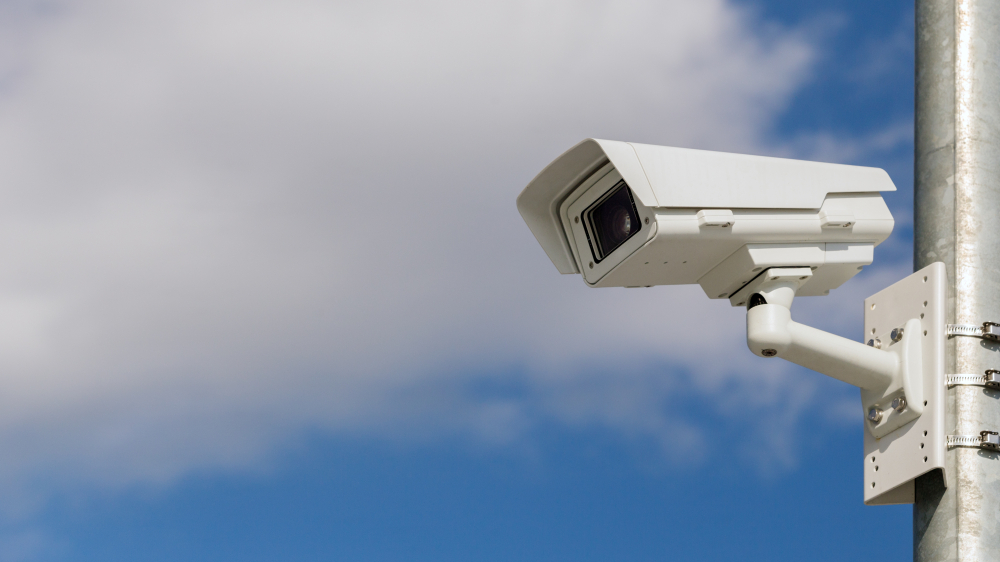 If you ask security practitioners and providers if they deliver a valuable and positive service, I am sure virtually all would agree. Security is seen as a positive facet by those that eulogise its place in society and yet, as an industry, we need to be aware that without careful presentation it can easily take on a more sinister misconception for some members of the public.

If you work in the security industry you probably assume ‘Safety’ is a key part of ‘Security’ (I would certainly argue it is!), but it is interesting to see what a positive difference it makes to the public perception if you concentrate on the former.

Unfortunately, the public can easily envisage negative clichés of security – burly bouncers outside a nightclub/pub or stern looking teams searching through bags at airports. These are necessary elements of security in the real world, but in the public perception they can also appear negative, especially in cases where people have had a bad experience of inconvenience or heavy-handed treatment (which is, sadly, sometimes the case).

‘Safety’ on the other hand has a much more positive and palatable image. For example, delays at airport security can be infuriating for passengers, but when you remind them that it is for their own safety it is far more acceptable. ‘Safety’ suggests it is beneficial for the public rather than an inconvenience for the sake of the airport.

Security surveillance is another area which often grabs the headlines. Many people are (understandably) worried about being watched by unseen eyes. Video surveillance has often been tagged with a ‘Big Brother is watching you’ type image based on George Orwell’s infamous dystopian novel ‘1984’.

What commentators often forget when they brand surveillance with this Orwellian image is that it needs to be judged on how it is used, rather than on its underlying concept. Naturally if it is used to spy on the public going about their daily business that is indeed sinister, but in a responsible democracy it’s far more likely to be employed to protect the public rather than betray them!

Recent changes in legislation such as GDPR, and the upcoming EU ePrivacy legislation are all designed to provide robust protection for citizens to avoid misuse of this technology and to ensure it is there for safety not snooping.

An eye on the road

Using surveillance to monitor the road network is nothing new, central London has used CCTV for this since the mid-1970s. However, speed cameras have been more controversial in their deployment – with some commentators even claiming that they may have been used as a cynical money-generating measure at certain times, as much as a genuine safety feature.

Beyond this debate, modern machine-learning systems can use these cameras to enhance safety. For example, they can monitor traffic collisions and accident hotspots to get a better understanding of what is going wrong. This includes looking at driving but also road furniture, traffic lights and the highway design itself to identify potential issues and help keep drivers and pedestrians safer in the future. It is also being employed by new Smart Motorways to rapidly identify accidents and protect broken-down vehicles.

ANPR (Automatic Number Plate Recognition) is another common security measure employed on many highways. Again, this can be viewed as a help or a hinderance depending on who you speak to. Many people acknowledge ANPR helps to track and catch criminals, but it also gives an accurate record of where drivers have been at various times. GDPR and ePrivacy are designed to prevent the misuse of this information but the public can still have concerns if the safety element isn’t properly promoted.

Getting the safety message across

Security is already popularly viewed as a safety function in many locations – with railway stations (particularly smaller or often deserted ones) being a prime example. Safety cameras and Help Points have strong public support and genuinely make railway users feel safer.

When these systems are deployed in locations deemed to be at risk of crime, the safety element seems to be widely recognised/respected. Security providers need to show sensitivity to this, demonstrating it is not just there to spy on the public. It is no coincidence we are talking about ‘Safe Cities’ (and ‘Smart Cities’) now, these are concepts with the idea of safety built in.

There are very genuine safety benefits to be had from good security, but sometimes it needs a good dose of common sense and sensitive Public Relations to ensure the people it protects recognise these, rather than feeling paranoid about perceived potential misuse.