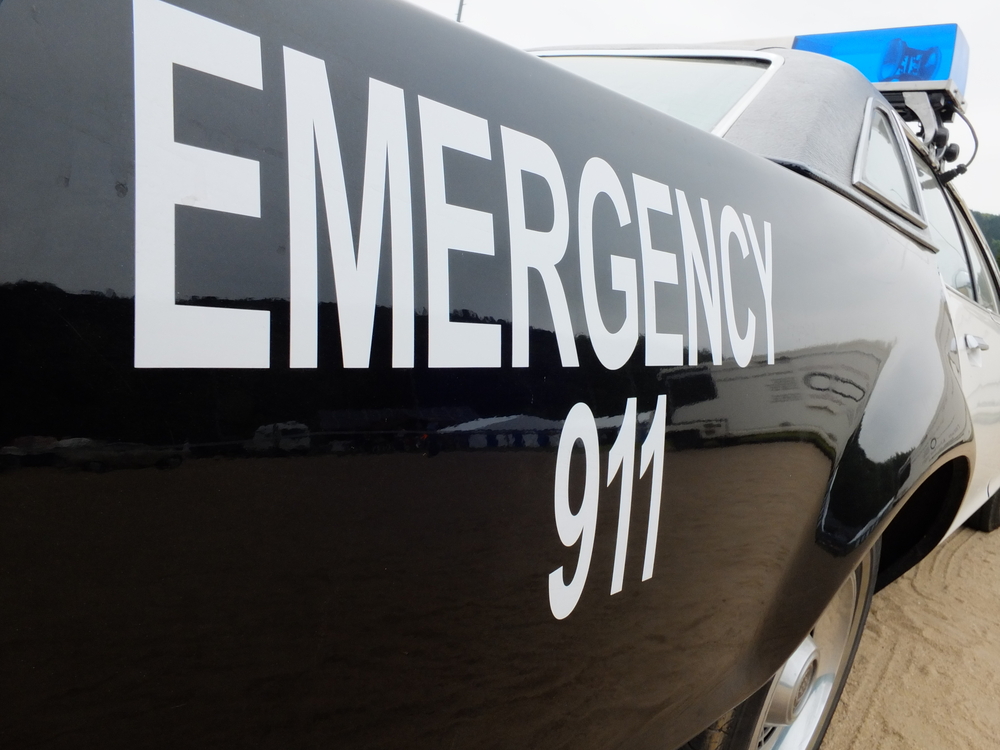 In 2015, the city of LaGrange, Ga., had three homicides occur in rapid succession. The LaGrange Police Department was able to solve them in part because the perpetrators’ vehicles were caught on private surveillance video. That imagery and the license plate data it revealed helped lead police to the suspects. After seeing how private surveillance cameras were able to help them investigate major crimes, the LaGrange Police Department began looking into the use of citywide automatic license plate recognition (LPR).

The city of LaGrange chose to invest in a PlateSmart ARES LPR solution. As the city has its own IT department, PlateSmart trained them and supported them in the installation. “We implemented PlateSmart LPR across the busiest intersections in LaGrange,” said Lt. Dale Strickland of the LaGrange Police Department’s Criminal Investigation Section. “At present, we’re using it on ten intersections.”

Detectives and patrol officers alike use the system via PlateSmart ARES Viewer. The department updates its hotlists with license plate information for suspects of a crime, those with outstanding warrants, AMBER Alerts, etc. If the system gets a hit, patrol officers in the field are notified automatically and can take action to intercept and stop the vehicle.

For PlateSmart, the job doesn’t end with the sale and installation of software. An LPR system requires that the cameras — the system’s eyes — are properly positioned and calibrated, as well.

“Our cameras weren’t able to be positioned over the intersections,” Strickland said. “Instead, they could only be mounted on poles adjacent to the intersections. This required a lot of tweaking to make sure the PlateSmart LPR system could reliably capture plates at those intersections. We also had to move some of our IR lights to better facilitate nighttime LPR. But PlateSmart provided excellent support throughout the entire process in making those adjustments.”

On 27 June, 2018, four men from Columbus, Miss., joined a LaGrange man to rob the three owners of a LaGrange store. “They had heard that the owners took a strongbox full of cash home every evening,” Strickland said. “That information was inaccurate.”

According to Strickland, the men planned to fake having a disabled vehicle along the route the store owners took home. They expected the store owners to pull over and assist, after which they planned to rob them of the strongbox. When the store owners did not stop, the men fired shots into their vehicle. While the targeted victims were unhurt, one of the perpetrators was caught in the crossfire and left dead at the scene.

Responding officers used witness and victim statements to identify the vehicle. Because PlateSmart ARES is also able to detect the vehicle make, the LPR system made it easy to search for the vehicle and identify the Mississippi plate. The LaGrange Police Department was able to work with authorities in Columbus to arrest all of the suspects and charge one additional person with evidence tampering.

“When officers responded to the armed robbery call, they found a body and nothing else,” Strickland said. “While we were able to get a description of the vehicle, without the PlateSmart LPR system we would have been looking for a needle in a haystack. PlateSmart made it easy to search for the vehicle, identify the plate and quickly bring the perpetrators to justice.”

According to Strickland, the PlateSmart ARES system helped local prosecutors, as well. “The PlateSmart system provided evidence that made it easier for prosecutors to build a case against the perpetrators,” he said. “It helped us corroborate witness and victim statements and prove that the vehicle was at the scene of the crime. As a result, several of the perpetrators pled out rather than face a jury trial.”