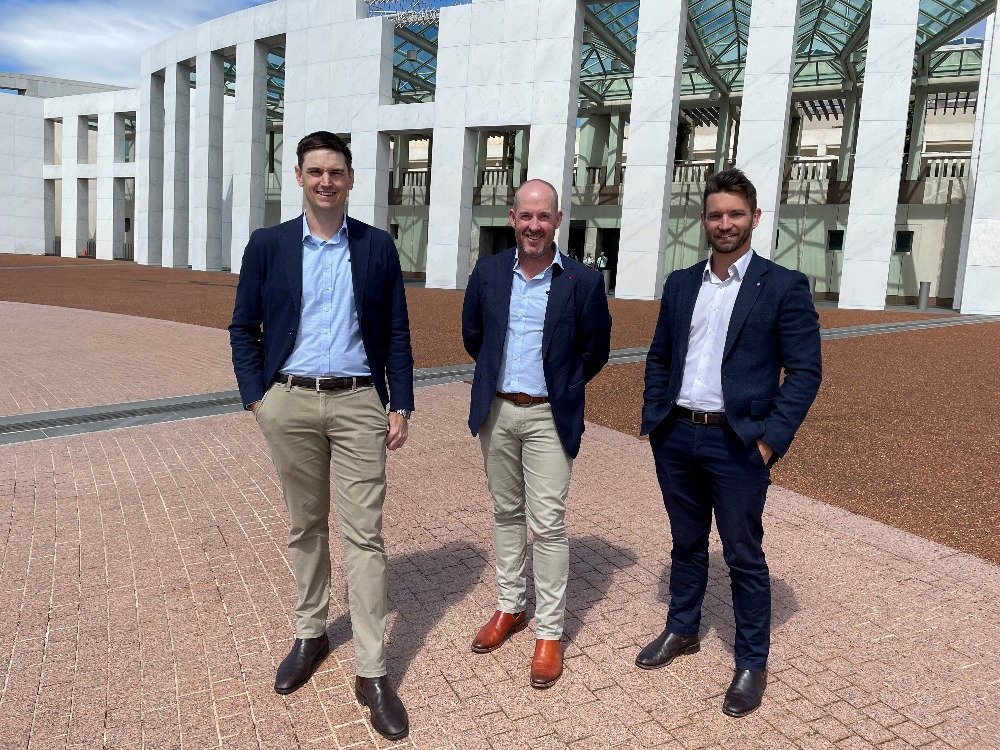 Following a year of exceptional growth, Gallagher has announced three key internal appointments to help accelerate its expansion throughout Australia.

Phil Marr has been appointed Operations Manager for Asia Pacific and IMEA (India, Middle East and Africa) which will see him work closely with Gallagher’s operations team in New Zealand and continue to build the training and technical teams throughout Australia to position the company for long-term success. Phil moves into this role after 16 years with Gallagher in sales and high security management roles – most recently as National High Security Manager for Australia where he helped develop Gallagher’s Type 1A solution for the Australian Government and established a national Type 1A Channel Partner network.

Jonathon Small will be taking on the role as National High Security Manager where he will be working closely with Gallagher’s High Security Channel Partners and Australian Federal Government customers. After joining Gallagher in 2016, Jonathon took on the conjoint role of Sales Manager for Australian Capital Territory (ACT) and National Account Manager for the Australian Federal Government where his focus was on customer satisfaction and development.

Tim Harris has been promoted to Sales Manager for ACT and brings over 16 years of electronic security industry experience. In his new role, Tim will be working closely with Gallagher’s Channel Partners and customers in the ACT region, providing guidance, support and assistance around the capabilities and functionality of Gallagher solutions.

“We’re proud to have such a high calibre of talent here at Gallagher, so it’s wonderful to be in a position where we can acknowledge the expertise and loyalty of our people through career progression opportunities like these,” says Craig Schutte, Gallagher’s Vice President for Asia Pacific and IMEA. “Coming off the back of a great 12 months, I’m looking forward to seeing our team continue to go from strength to strength this year.”

Phil, Jonathon and Tim will officially take over their new roles from 1 April 2022.