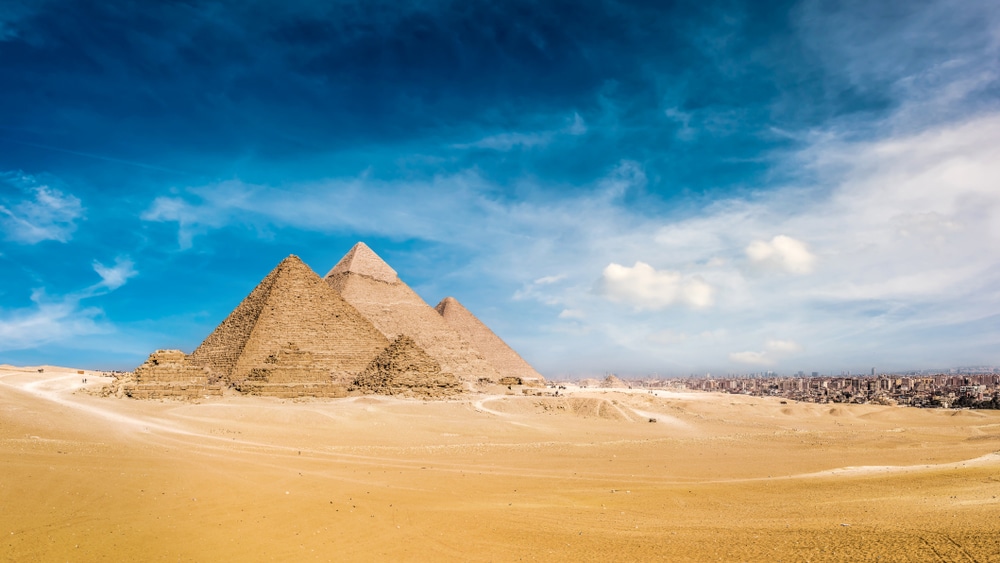 The Egyptian Armed Forces have announced the second edition of the international defence and military industries exhibition – Egypt Defence Expo (EDEX 2021), which will take place from 29 November to 2 December 2021, at Egypt International Exhibition Center under the auspices of His Excellency President Abdel Fattah El-Sisi, President of the Arab Republic of Egypt and the Supreme Commander of the Armed Forces. The event reflects part the Egyptian Armed Forces keenness to host major international gatherings on Egyptian soil in the field of defence and military industries.

The expo is an opportunity to exchange expertise between professionals from leading international and local bodies in the field of armament systems and defence and military industries. This year’s edition is expected to host more than 400 exhibitors from around the world to showcase the latest defence and military technologies across land, sea and air. Numerous military delegations and more than 30,000 industry visitors are also expected to attend this renowned exhibition.

General Mohamed Zaki, Commander-in-Chief of the Armed Forces, Minister of Defense and Military Production, commented: “We look forward to welcoming the international defence industry to Egypt. We expect the expo to grow even more in size and impact than the first overwhelmingly successful edition. The Armed Force’s General Command will follow all the precautionary measures during the expo, in order to ensure the safety of all our visitors as our number one priority.”

The Commander-in-Chief of the Armed Forces also stated that the expo would open new horizons of cooperation between Egypt and countries from around the world in the field of military industries. “EDEX has become an influential international pivot to showcase the latest in military, defence and technological industries in the world.”

Managing Director, Clarion Defence & Security MEA, Thomas Gaunt stated: “EDEX has become a key hub for the biggest players in the defence and armaments industry around the world. We are eager to host this event along with the Egyptian Minister of Defense and Military Production.” He added that there is a strong demand from companies to participate in the second edition of the expo, indicated in the confirmations and reservations of spaces, which triumphs the first edition significantly.

Gaunt added that, Clarion Defence and Security, the world’s largest organiser of defence and security events, would apply the maximum safety precautions to ensure the safety and health of all attendees in the midst of the pandemic.