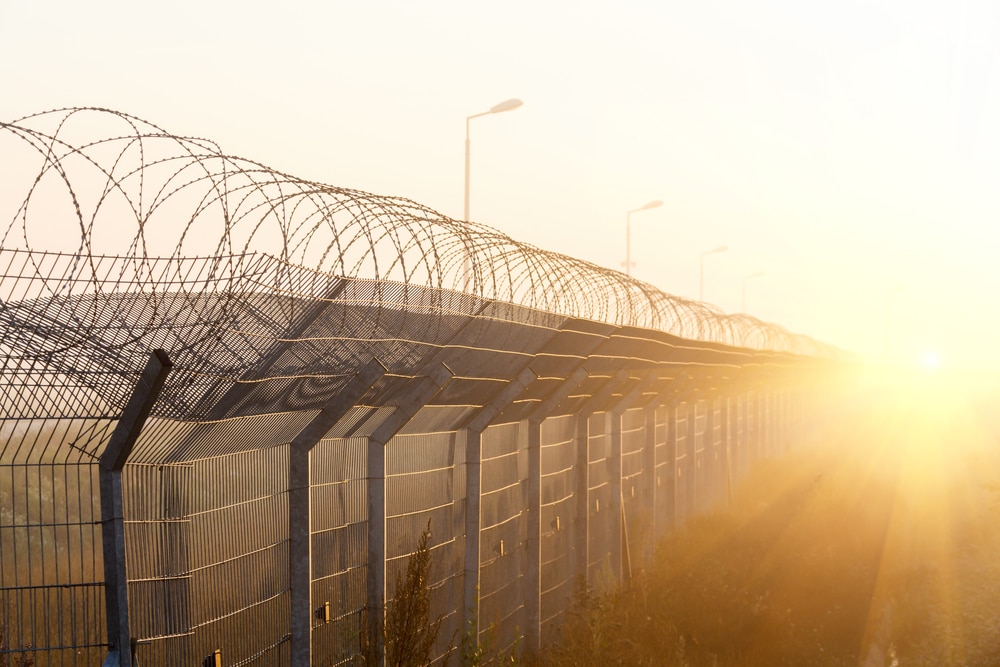 A new study from Juniper Research has found the value of the border security technology market will exceed $70 billion globally in 2027; rising from $48 billion in 2022. Growing 47% over the period, the new report predicts adoption of AI-integrated technologies, such as advanced surveillance systems, will be a key driver.

•    Download the free whitepaper: Border Security – More Important than Ever

The research predicts border perimeter technologies, comprising camera systems and perimeter intrusion detection systems, will account for 36% of market revenue globally by 2027, up from 26% in 2022. It found countries are increasingly seeking automated perimeter technologies to secure borders from the growing illegal movement of people.

Use of AI surveillance towers

The research also predicts adoption of AI-integrated surveillance towers will be critical to driving growth, with the total value of camera systems globally expected to reach $22.8 billion by 2027; up from $10.1 billion in 2022. Surveillance towers are capable of creating a virtual border, detecting, identifying and tracking threats over great distances.

AI-integrated surveillance towers are at the centre of growing concern by campaign groups regarding their potential to analyse the behaviour of the general population, possibly infringing upon people’s human rights. These concerns may slow adoption unless addressed. Vendors must ensure privacy regulations, such as GDPR, are adhered to and the population is made aware of the data protection measures in place to protect people’s privacy.