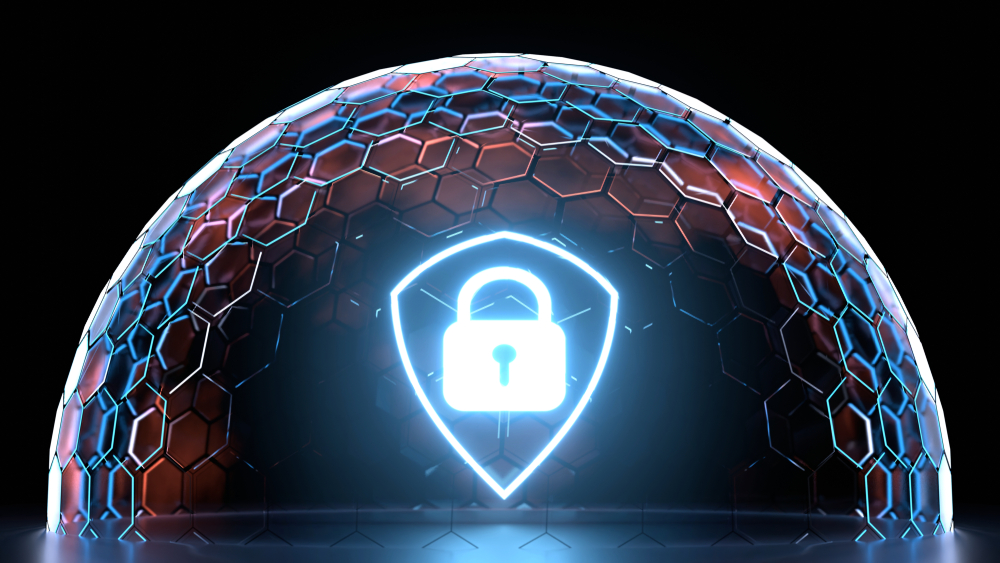 Matthew Bull catches up with Bonnie Butlin to discuss gender equality within security and the importance of networking.

The security industry’s problems with gender equality have been well documented for a number of years now. Women are chronically under-represented at all levels of security, in both the physical and cybersecurity sectors.

As evidence of the scale of the problem, a study in 2019 from Cybersecurity Ventures found that only 20% of the cybersecurity workforce were women. This is a deeply alarming figure and shows just how much progress still needs to be made across the industry.

One industry professional doing her utmost to change things is Bonnie Butlin. Known around the world as “Canada’s First Lady of Security”, Butlin is the Co-Founder and Executive Director of the Security Partners’ Forum (SPF), a first-of-its-kind agile international network of security professionals, bridging all domains and disciplines of security. Under the SPF banner, she created the Women in Security and Resilience Alliance (WISECRA), which engages a growing network of women in security and resilience associations and groups globally.

Since 2013, Butlin has received some 21 international and national-level awards and accolades related to security, resilience and leadership, including being named as a Fellow of (ISC)2 in August 2020. In 2017, she was appointed to the World Economic Forum’s Expert Network in Cybersecurity and in 2018 was appointed to the Global Advisory Council of the Institute of Strategic Risk Management (ISRM).

Speaking exclusively with International Security Journal, Butlin revealed that instead of seeing a trend of positive change when it comes to gender equality, she feared that things may be getting worse.

She said: “Unfortunately, during the current pandemic situation, it is actually a case of regression when it comes to the gender balance. The participation of women in security and cybersecurity has been pretty uneven in recent years and things are now getting even more shaky. There is too much change and uncertainty within the sector, the pace of technological development means that students who are participating in cybersecurity programmes may find that that their knowledge and programs are obsolete by the time they graduate.

“This has been exacerbated by the pandemic as more women are having to work from home and are therefore struggling to work at the same pace as they did before. There is change happening on an almost daily basis and we are going to need an organised strategy to ensure the security industry remains a stable and attractive proposition for potential workers.”

Butlin believes that the key to ending this imbalance is to provide more recognition and opportunities for women currently working in security, in order to show that there is a successful career path available.

She explained: “We need to be able to have women see it as a path forward. There are so many programmes available for people who want to go into security but there is little certainty about which one you should choose and where it will get you in the future.

“We have to increase the number of role models that are visible across the industry and make it clear that there are support structures in place. There needs to be a lot more attention paid to showing security as a viable career option.”

As part of her efforts to showcase the many successful women working in cybersecurity, Butlin has taken a prominent role in the Women in Security & Cyber Security Awards, as a Founder, judge and one of the initiative’s biggest advocates across social media.

The awards were introduced in Europe in the Autumn of 2019, followed by Africa, Canada, Latin America, Singapore, the Philippines, India and now Malaysia. In addition, Butlin is also lending her skills as a Judge for similar contests in both the Middle East and France. The awards are set to expand in 2021 to South Korea and for the entire ASEAN region.

Butlin stated: “This kind of recognition is so important to help provide a framework and stability during a time of so much uncertainty. The European awards took place in November 2019 in partnership with SC Magazine UK and were a huge success.

“We were then approached about hosting a similar event for Africa and we quickly realised there was a huge appetite and need for identifying who was working in the industry, what their successes were and what the latest trends and developments were. It helps to build connectivity and strengthen the security field itself when you finally start getting people to be familiar with each other.”

Butlin added: “It’s been an absolute honour to work with this great group of people and to identify and highlight these women who have been working so hard and their teams around them as well.”

The central theme that runs throughout Butlin’s work is her desire to bring security professionals closer together in order to help with knowledge sharing and education. After meeting business partner, Grant Lecky in 2011, the pair came up with an idea for a unique network that would connect the industry – the Security Partners Forum (SPF) was born.

Butlin described how the concept was formed: “Grant was working in a variety of security spaces including strategic security management and business continuity and was working hard trying to break down silos within the security industry in Canada. I had spent several years studying how complex threat networks could be mitigated against.

“We thought maybe we could put our expertise together and apply it to the “good guys”, breaking down silos and building connectivity and interactions. It spread very quickly across Canada and then internationally, with a number of sub-networks forming as well.”

Butlin gave a real-life example of how the SPF has enhanced security: “We were approached by the metals and mining sector back in 2016 as they had a problem with information sharing. The market is so competitive that if one company was the victim of a cyber-attack, they wouldn’t share the information because their competitors would view it as an opportunity to enhance their market share.

“We were able to connect the right people from different companies who then set up an information sharing and collaboration platform. It allowed them to share intelligence amongst themselves with freer flowing information exchange which was a very nice result.”

Looking ahead, Butlin thinks that the pace of change within the industry will show no signs of slowing down and pointed to cybersecurity economics, organisational resilience, security convergence, AI and IoT as trends to watch over the coming months.

She said: “All of these topics are becoming more and more important over time and there is a real push to professionalise in these areas. However, I think the pandemic has shown that how we practise security right now needs some reworking, there has to be a more structured organisational response.”

Butlin concluded: “We have to continue to work every day to ensure our security profession continues to function in a way that benefits our communities.”

During a time of significant security challenges and monumental change, it is critical that we heed the advice of experienced security professionals such as Bonnie Butlin. She has been at the forefront of the industry for almost two decades and looks set to remain there for a very long time to come.

This article was published in the October 2020 edition of International Security Journal. Pick up your FREE digital copy here