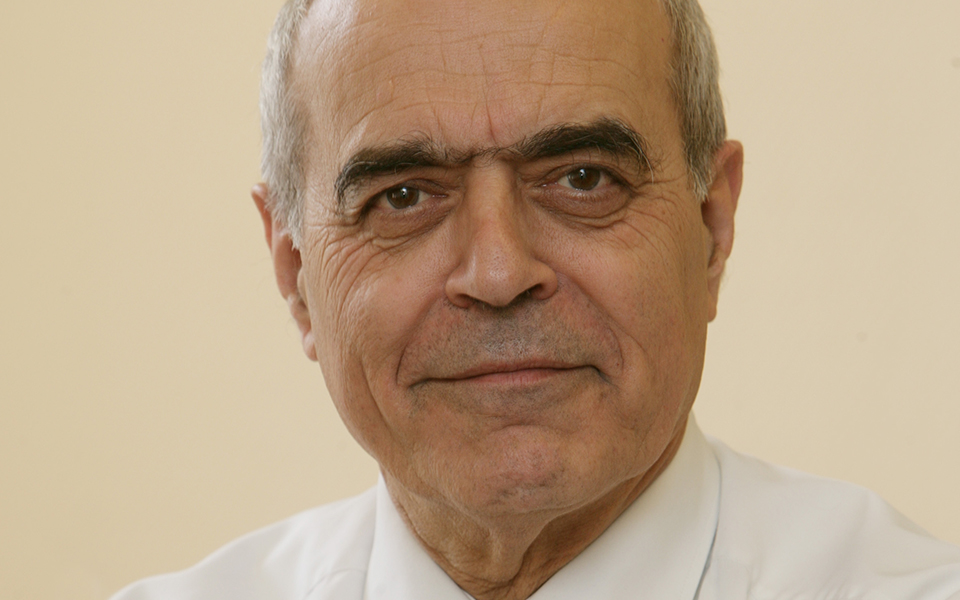 Azur Drones, the European provider of unmanned aerial vehicles (UAVs) for surveillance and pioneer behind drone-in-a-box security systems, has appointed Alain Juillet, Chairman of the Economic Intelligence Academy and former High Representative for Economic Intelligence in the French Prime Minister’s office, to a new advisory board to help steer the company through its next phase of growth.

Alain Juillet, who acts as a senior advisor for French and foreign companies and in the 2000s led the Intelligence Directorate of the General Directorate of External Security (DGSE), is joined on the new board by international security and defence specialist, Daniel Rich. Rich had a long and distinguished career in the French army, serving in operational roles abroad and general staff positions within the Ministry of Defense. Having attained the rank of Colonel, he left the Ministry in 2008 to join risk management consulting firm SSF as Strategy and Development Director.

This newly created advisory group will consult with Azur’s senior leadership team to help scale the business and open up new opportunities for its autonomous surveillance UAV solutions. In addition to the appointments, Azur Drones is currently investigating capital injection options to address a growing list of opportunities and to accelerate the business in its home and international markets.

Developed to aid the surveillance of sensitive and industrial sites, Azur’s SKEYETECH autonomous drone-in-a-box is designed to be a plug-and-play solution, operated directly by a security guard. As such, it requires no prior skills, nor any pilot certifications, allowing customers to strengthen their security while keeping operational costs low. The drones act as a bolt-on to existing security systems and can be used to carry out specific checks, perimeter patrols, or assist security teams during an intervention.

With SKEYETECH the first and only autonomous drone to be approved for flight in Europe, the company has an expanding order book, with systems already being used by customers across the globe. These include multinational businesses in the oil and gas, energy and security industries, as well as major port terminals, such as Grand Port Maritime of Dunkerque.

Jean-Marc Crépin, CEO, Azur Drones said: “The creation of this new senior advisory board will help us to scale our business and open up new markets and opportunities for autonomous UAVs, helping us further accelerate our ambitious growth plans. We believe there is a significant market opportunity for plug and play drone-in-a-box security systems, which can add significant capability to security teams, without the need for additional personnel or extensive training.

“I’m delighted that Alain and Daniel have not only shown confidence in that vision but committed their time and expertise to making the security of sensitive and industrial sites simpler, safer and more cost effective than ever before. The Azur Drones team is very much looking forward to working with them as we ramp up production and customer deployment around the world,” Crépin added.

With the COVID-19 pandemic highlighting the need for businesses to optimise their indirect costs and limit human exposure while guaranteeing continued industrial activity, the case for using automated technology that supplements existing human systems has strengthened and seen interest in Azur’s solutions increase.