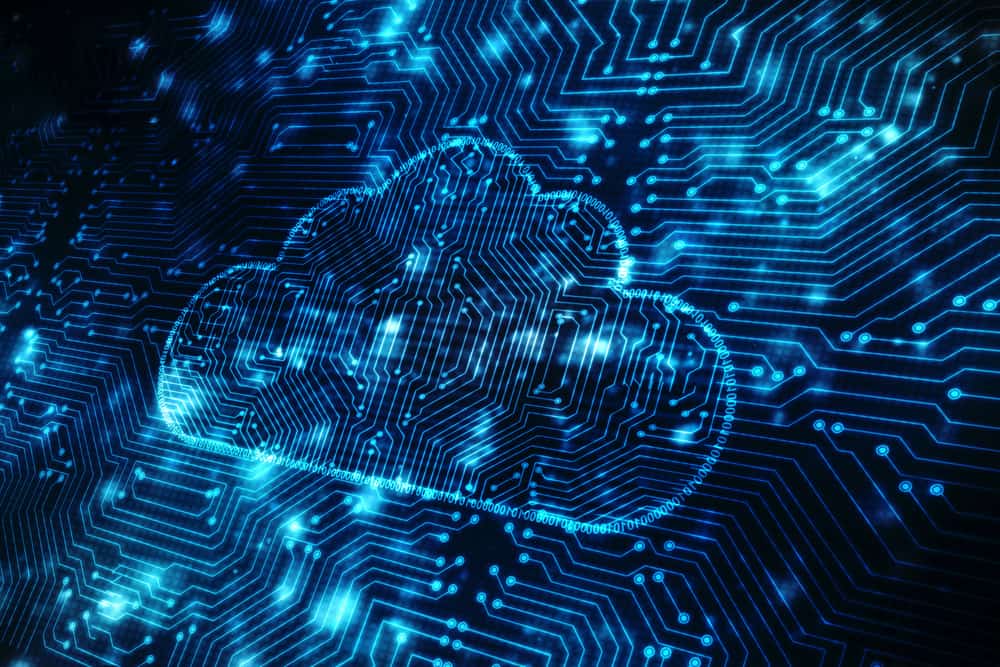 Arista Networks has announced the Arista 7360X Series, a radically new and disruptive platform that doubles system density while reducing power consumption and cost. By doubling the network diameter, customers can address the demand for higher bandwidth with reduced leaf-spine tiers while lowering both capex and opex.

Cloud providers now have the ability to migrate to higher performance 100G or 400G while leveraging Arista EOS (Extensible Operating System) for single image consistency across the network. The Arista 7368X4 has pioneered the concept of an open platform. It provides choice, scale, customisation and efficiency savings that simplify cloud network designs.

“The Arista solution has helped Facebook to gain significant improvements in power and space efficiency, reducing the number of switch chips in the network stack and allowing power to be freed up for compute resources,” said Najam Ahmad, Vice President Network Engineering for Facebook. “Having both an internally developed Minipack and the Arista solution allows Facebook to remain multi-sourced, with an option to run Arista EOS or FBOSS on both, where either system can be deployed in multiple tiers of networks.”

Arista and Facebook engineering teams collaborated in the development of the system, enabling full manageability via FBOSS (Facebook Open Switching Software), controlling power and thermal efficiency along with the control plane.

The novel platform is a compact, four rack unit design and all active components are removable. It delivers a 50% improvement in density compared to traditional modular systems with a 60% reduction in power at under ten watts per 100G port. Standards-based, the system comes with support for 100G QSFP and 400G OSFP or QSFP-DD optics and cables. Arista EOS delivers the advanced traffic management, automation and telemetry features needed to build and maintain modern cloud networks.

“The Arista 7368X4 Series is a first in the networking industry. The product involved close collaboration by two talented engineering teams, resulting in a better outcome than each team designing in their own silo,” said Anshul Sadana, Chief Operating Officer for Arista Networks.

The Arista 7368X4 Series is available in the following configuration:

8-Slot modular system with a choice of 100G and 400G modules based on industry standard interfaces and support for EOS.

The new high-density product is shipping now in volume with 100G interfaces. Price per 100G port is under $600, supporting the growth of 100G and 400G datacentre networks.