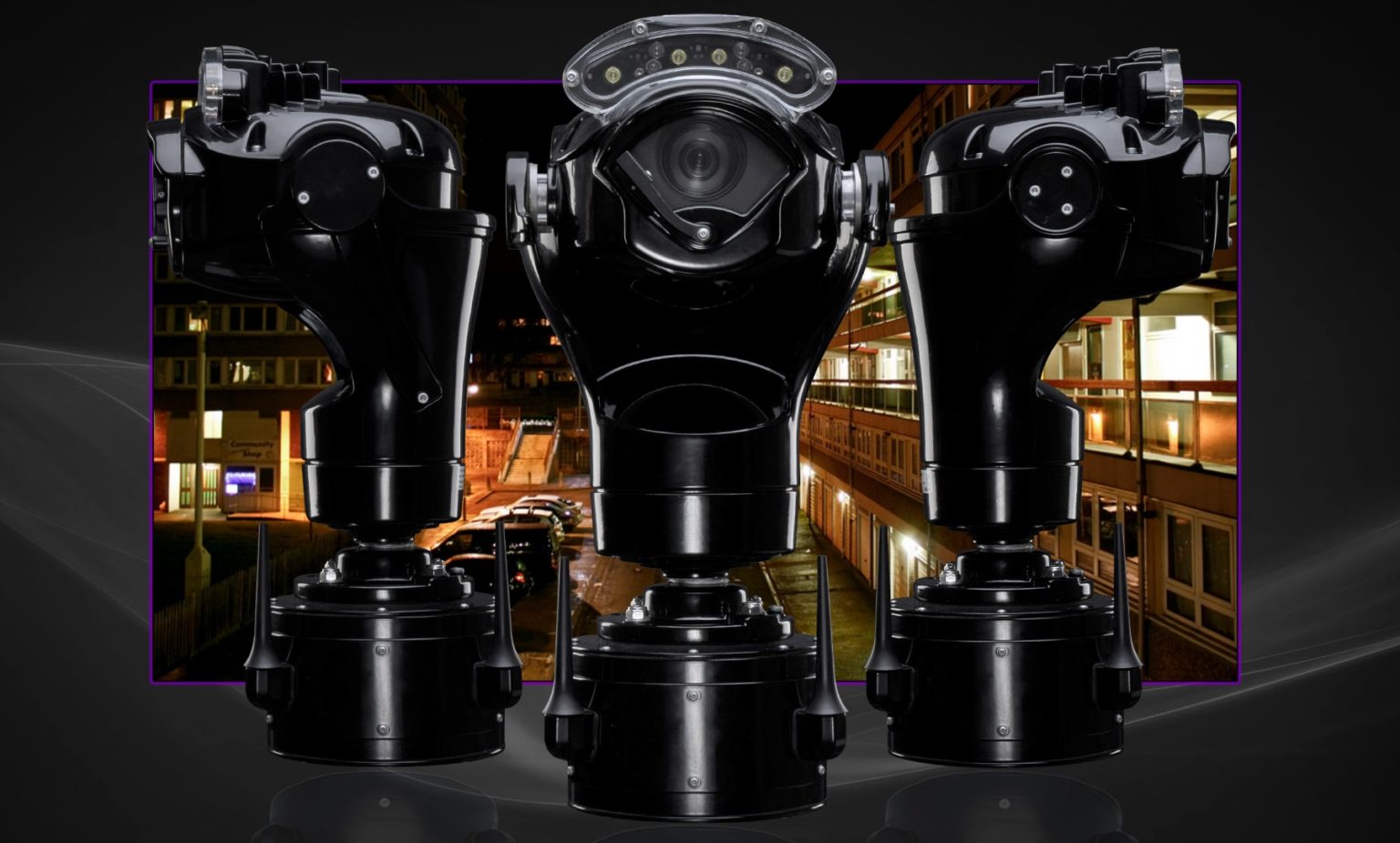 In addition and extending the scope for delivering substantially lower costs of ownership in areas where existing fibre is available, TX Direct can also be utilised for fixed or rapid deployment applications as a viable alternative, yielding substantial savings on the choice of end-to-end camera video transmission media deployed. Furthermore, unlike other wireless transmission solutions, TX Direct drives down the cost-of ownership even further, as the wireless camera is supplied ‘license free’, meaning there are no recurring fees to pay.

Using 4/5G networks for CCTV connectivity has traditionally been limited due to the lack of large data cellular connections with a static IP address, which is required to access and control the camera. Traditional rapid deployment systems either record locally with footage downloaded as required, or their data streams are highly compressed and frame rates are reduced to cut down on expensive data usage. A typical traditional static IP address solution will consume 20GB of data at best per month. If streamed live and uncompressed, this allowance would be used in less than a day!

With its fixed IP address, TX Direct now offers a viable alternative, delivering data allowances of 1000GB and above, allowing cameras to be streamed 24/7 back to a central monitoring location, with minimal installation time and no adverse impact on infrastructure. Flexible onboard storage is also available to enable recording at the camera-end if required.

As with all 360 Vision products, security is designed in to provide peace-of-mind and suitability for use in high-security applications, such as within finance, CCTV/ANPR, local government, utilities, highways, police and military. TX Direct provides AES (256 bit) encryption using a high-speed AEGIS 256 (chip-on-chip) with authenticated data construction (AEAD), integrity and replay protection of the transmitted data.

“We are delighted to announce the release of this new wireless product option, which has the potential to change the face of public space and remote surveillance camera deployment. TX Direct wireless cameras provide a high performance, supremely cost-effective alternative to any traditionally wired solution,” says Sara Fisher, 360 Vision Technology’s Sales Director. “With easy deployment, flexible mobile network connectivity and very low operational costs, this solution is particularly suited to ‘on the fly’ deployment by any organisation requiring a safe and secure imaging solution with which to expand their camera surveillance capacity.”