Why cybersecurity is relevant for industrial production 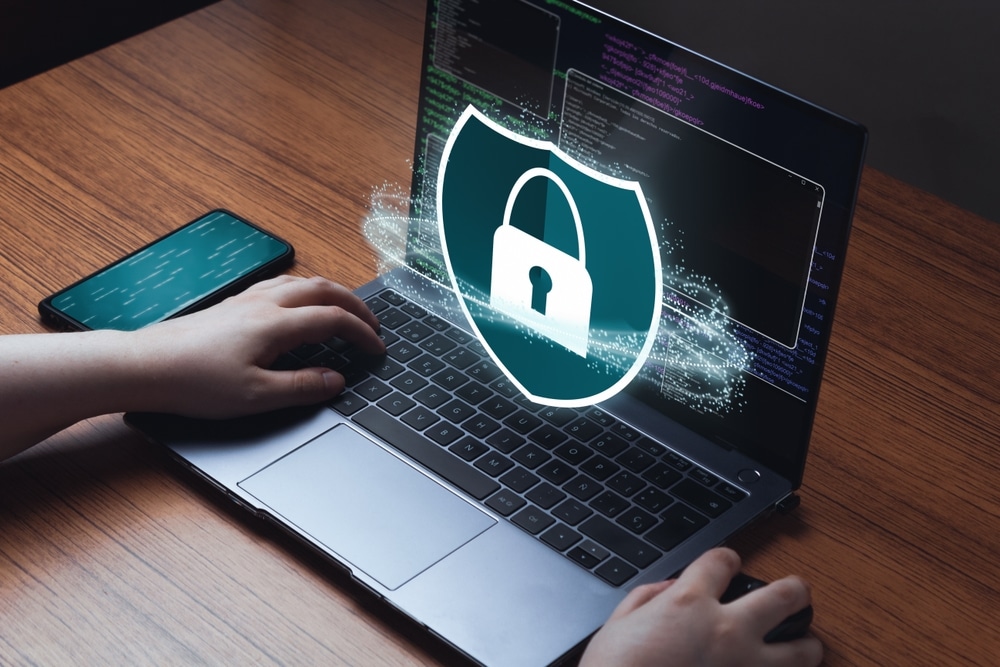 Statistics now show exactly how expensive neglecting cybersecurity measures can be for companies. In 2021 alone, the German economy suffered damage to the tune of around €223 billion due to cyber-attacks. All in all, 86% – i.e. the overwhelming majority – of companies in Germany, were affected by an IT attack in 2021. Of these, it was primarily companies in the industrial production sector that were affected.

Increased investment in cybersecurity is essential for survival

These statistics clearly show how necessary it is for companies, especially those whose developments drive innovation, to protect their intellectual property and the associated production technology. It is therefore not surprising that the second global Manufacturing CPP Pulse survey (PwC) revealed that an increasing number of German industrial companies are now investing just as extensively in cybersecurity as in the expansion of relevant key technologies. One example here is the Industrial Internet of Things (IIoT).

The potential consequences of cyber-attacks on so-called operational technologies (OTs) could not be more serious. Production downtimes can result in economic losses in the seven to nine-digit range – hardly the exception today, rather the rule. Cybersecurity in industrial production is therefore indispensable because DDoS attacks, for example, have the potential to cause lasting damage to the entire company through operational and production downtimes as well as permanent damage to reputation. With the threat of production facilities at a standstill, defectively manufactured products or the lack of access to customer and financial services, cyber criminals still menace far too often and thus get their hands on millions in illegal profits.

Comprehensive IT security concept as the basis for efficient cybersecurity

Large corporations are able to assign entire IT departments to strengthen cybersecurity. But what do companies with less know-how and lower budgets do? The so-called SMEs, the backbone of the German economy, are often not positioned in such a way in terms of personnel and finances that they are up to the task of IT security. Nevertheless, it makes sense for them to find ways to design their cybersecurity so that cybercriminals find it difficult or impossible to gain access.

Above all, this requires a well thought-out IT security architecture with appropriate security measures. Although there has been a lot of talk about the need to protect end devices, encrypt data and use strong passwords, availability has taken a back seat. However, as companies move mission-critical processes and applications to the cloud, IoT devices proliferate and connectivity increases thanks to 5G, it becomes increasingly important that data connectivity is securely available. The overall cybersecurity architecture must therefore be designed in such a way that its individual components interlock as efficiently as possible and thus close security gaps. In addition, in the event of a threat, all employees should immediately know how to act in the event of a cyber-attack.

Use of external resources

Due to the shortage of skilled workers and excess demand in the area of IT security, it is becoming increasingly difficult and costly for companies to sustain the necessary and appropriately qualified experts in the area of IT security. Especially in the field of security, expert knowledge in the individual disciplines is in enormous demand. For companies that do not themselves have such expertise in the field of IT security, there are now highly specialised providers for various services that have made it their business to support companies in their efforts to establish efficient cybersecurity.

Numerous companies already seek advice from external IT security experts, using their services to ensure IT security. Such services can be efficient software solutions for DDoS defence as well as password management systems. Regularly conducted penetration tests (pentests) are also useful. With their help, the executing IT security experts can identify existing and potential security gaps at an early stage.

The ongoing competitiveness of German companies will mainly be determined by their resilience. With regard to cybersecurity, however, it is about much more than individual industrial companies – it is about Germany’s very position as a recognised and attractive business location.

It has been proven that industrial production in Germany has large gaps in the area of cybersecurity. The question of whether Germany will continue to hold and maintain an important position in global competition will be determined by how much success it has in expanding IT security.

Companies must optimise their own network security, but the German economy is also well advised to develop an overall concept in cybersecurity. Only the precisely planned interaction of both measures can succeed in minimising the consequences of cybercrime.

Ultimately, therefore, it is in the hands of individual companies and the economy as a whole whether and how they protect themselves against cybercrime. And whether industrial production, but also trade and logistics, will be fit for the future. Making their own cybersecurity a priority is in every company’s own best interest.