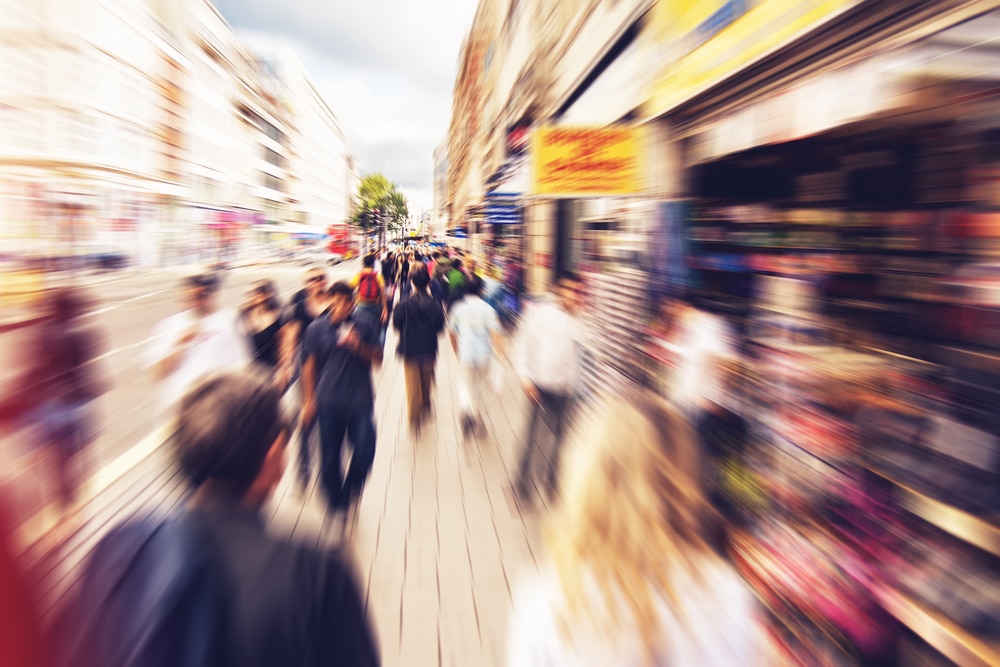 Axis Communications has released a new whitepaper to bring attention to the critical role that physical security technology will play to better protect publicly accessible locations. This has been prepared to assist the security industry as the Government analyses feedback from the recent Protect Duty consultation that ran from 26 February to 2 July 2021 in the UK and prepares to publish its response in due course in a Regulatory Impact Assessment.

The Protect Duty, also known to many as ‘Martyn’s Law’, refers to a new piece of proposed legislation which concerns the protective and preparatory measures that should be considered to make the public safer at publicly accessible locations. Currently, owners of such spaces, including stadiums, gyms, music venues and multi-use buildings with public realm areas, have no obligation to act on advice from specialist counter-terrorism officers or on how to reduce the risk of a terror attack.

The UK Government’s proposals on a new Protect Duty were set out in early 2021 and were welcomed by many, not least Figen Murray – the mother of Martyn Hett, one of the 22 victims of the Manchester Arena attack – who was a tireless campaigner for its introduction. The proposals are a major step towards improving security and preparedness at public places and will require owners and operators to carefully consider the range of potential threats, relative to their business, and to take reasonable practical security measures, including the implementation of relevant technologies, to mitigate these threats.

While physical security systems are not a central requirement of the Protect Duty, technology is a force multiplier to improve operational efficiency, accelerate decision making and demonstrate compliance. The whitepaper reviews the role of physical security technologies to help meet the requirements of the Protect Duty and its applications before an attack, to detect anomalous behaviours leading up to an event; during an attack, to monitor and control, by watching people and managing their movements such as guiding the public to safe zones; and post attack, to review, through incident analysis after the event.

Steven Kenny, Industry Liaison, Architecture & Engineering at Axis Communications, commented: “Acts of terrorism have a devastating and far-reaching impact on all concerned. The Protect Duty looks set to spark a shift in the culture around publicly accessible events and will most certainly lead to a significant change in how they are secured. In this whitepaper, we review the proposed legislation and consider the role of physical security technologies to help meet its requirements. While we await to hear the analysis of the consultation, it is right that we all in the security industry take the time to reflect and consider what more can be done to help protect local places.”

Publicly accessible locations include a wide variety of everyday spaces and are defined as ‘any place to which the public or any section of the public has access, on payment or otherwise, as of right or by virtue of express or implied permission’. It is anticipated that any new duty will be proportional and not unduly onerous for those within its scope.

When considering physical security requirements, many existing security provisions are uncoordinated and unregulated. This will need to be addressed with greater clarity around the responsibility of businesses to protect their spaces, and a drive towards the implementation of security technologies that meet the highest standards of protection.

Download the Axis whitepaper on the Protect Duty in the UK to learn more about its expected scope and compliance measures including the use of physical security technology.