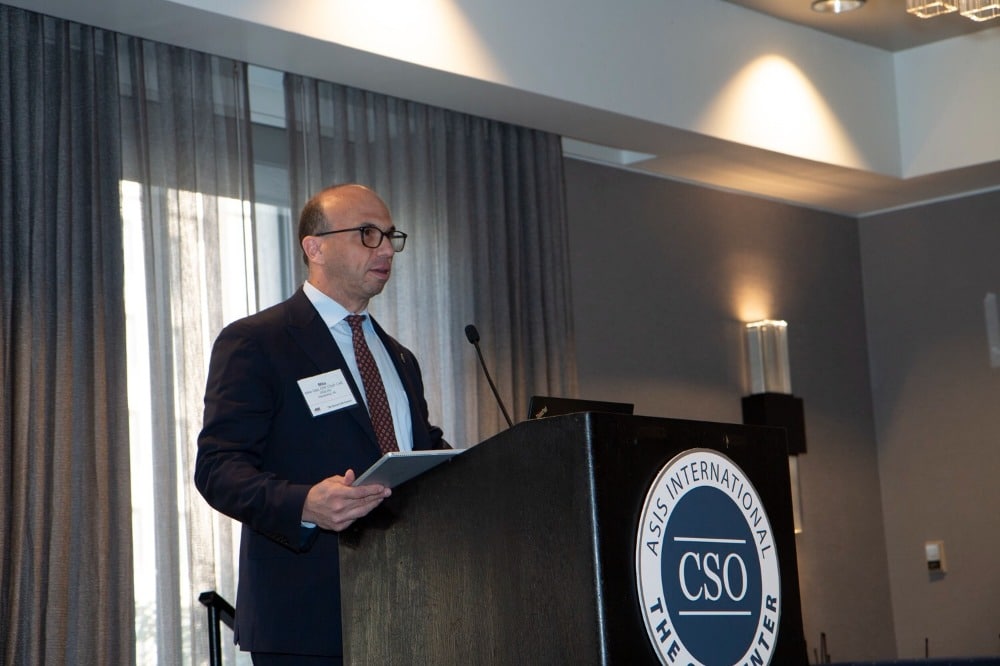 Pennsylvania-based startup, Emergence Technologies, LLC, creator of a disruptive voice-recognition technology that will transform personal and public safety, has announced that it has retained Paul Goldenberg and Michael Gips of Cardinal Point Strategies (CPS) as Senior Advisors. Goldenberg and Gips will counsel Emergence on product development, marketing, channel sales and positioning in markets including law enforcement, local government, security, education and lodging.

Emergence has innovated a patent-pending voice recognition technology that enables discrete real-time response to emergencies, such as sexual assaults, robberies, burglaries, medical crises, fires and other natural disasters with precision accuracy. The stealth characteristics of the system make it undetectable by any assailant or criminal. The product, which will be available standalone or integrated with other hardware and software, will offer a far superior level of personal protection than currently available. The technology avoids privacy issues because no data is stored in the cloud.

“We are thrilled to bring on such well-regarded thought leaders as Paul and Mike,” says Michael Ball, CEO and Founder of Emergence. “They bring enormous experience, wisdom, leadership, influence and contacts. We are confident that they can provide our leadership team with the counsel needed to better protect homes, schools, houses of worship and colleges, hotels, retail stores and other facilities with no added inconvenience.”

Goldenberg is the Chairman and President of CPS. He has an extensive background in advising startups and growth-stage companies in the law enforcement and security space. Goldenberg served as a member of the US Department of Homeland Security Advisory Council and co-Chair of the DHS Foreign Fighter Task Force among many other senior assignments. An ex-undercover agent and police executive, Goldenberg received South Florida’s most distinguished citation for valor, Officer of the Year. Security magazine named him as the Most Influential Person in Homeland Security in 2020.

Besides his role at CPS, Gips is Principal at Global Insights in Professional Security, where he counsels security executives and growth-stage companies and consults and creates content for the security industry. A former executive at ASIS International, Gips developed and ran the CSO Roundtable, edited Security Managementmagazine and oversaw Certification, Standards & Guidelines, Content, Production, Learning and Marketing. He received an Outstanding Security Performance Award for Best Security Consultant in 2021, was named by IFSEC as the 6th most influential security thought leader in 2021 and was included in Securitymagazine’s 2019 list of the Most Influential People in Security. He is also the President of the non-profit Global Life Safety Alliance.

Emergence Technologies, LLC, is a SaaS technology company dedicated to providing disruptive safety and security products. Its flagship product leverages voice-recognition technology recognises the sound of the user’s voice and a designated word command captured by a fixed location or mobile receiver, unbeknownst to an assailant, triggering response by law enforcement, security, family, friends, or other designated individuals.