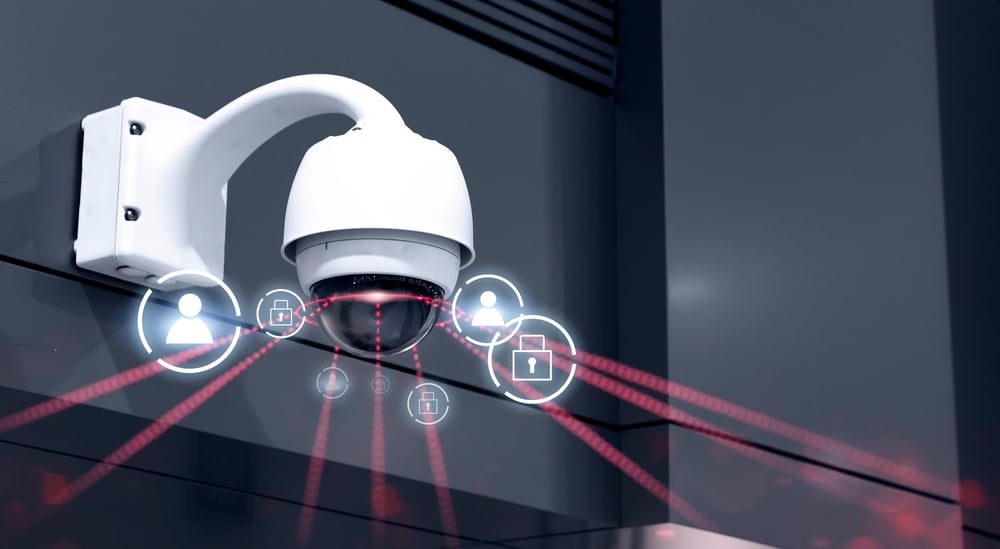 On the campuses of educational facilities and houses of worship, extensive security measures have unfortunately become a necessity. As such, James River Church was looking to upgrade their security solution.

The church’s past security camera system was utilising multiple PTZ cameras, which were failing to capture entire areas of the property, which allows for criminal action.

Because of these gaps in coverage, James River Church now needed to integrate camera coverage both indoors and out, in low-light and hard to see areas of the campus. Challenges in the project were related to not only being able to see all areas of the campus, but also in having the ability to count empty seats in the indoor auditorium, as well as to be able to track individuals when necessary.

In the interior hallways and some rooms, 15 VIVOTEK FD9189-HT-v2 are now utilised because of its great picture and remote focus abilities. The FD9189-v2 series is a H.265 indoor dome network camera equipped with a 5-Megapixel sensor, enabling resolution of 2560×1920 at 30 fps. Featuring VIVOTEK SNV and WDR Pro technology, the FD9189-v2 series is capable of capturing high-quality imagery in both high-contrast and low-light environments. It offers two lens options for different user scenarios: fixed-focal and remote focus lenses. The camera is equipped with IR illuminators with a 30-meter effective range for better night visibility.

Ten MS9390-HV dual 4-megapixel wide-angle lens design cameras have been integrated for both indoor and outdoor use along main travel areas. Unlike most traditional multi-sensor panoramic cameras which rely on four sensors, the MS9390-HV multi-sensor dome camera is also equipped with SNV (Supreme Night Visibility), WDR Pro technology, 180 degree IR illuminators effective up to 20 meters and delivers full resolution imagery at 30 fps (frames per second), making it the ideal camera to provide excellent panoramic image quality for both day and night surveillance indoors or out.

Additionally, with its unique dual-sensor design, the MS9390-HV is equipped with a video alignment feature, providing users both a detailed and yet seamless 180-degree panoramic view and a higher vertical field of view. This enables greater coverage not only on the horizontal, but also on the vertical plane, capturing an even greater field of view below the point of camera installation.

To further help secure the outside of the campus, five FD9389-v2 series H.265 dome network cameras equipped with a 5-Megapixel sensor enabling resolution of 2560 x1920 at 30 fps, are now being used. Featuring VIVOTEK SNV and WDR Pro technology, the FD9389-v2 series is capable of capturing high-quality imagery in both high contrast and low light environments.

It is equipped with a removable IR-cut filter and WDR Pro technology, allowing the camera to maintain optimal image quality around the clock for unparalleled visibility under high-contrast lighting environments. 3D Noise Reduction technology enables the camera to capture clear, polished video under low-light conditions.

The FE9191 also now includes a new wave of advanced Video Content Analyses (VCA) – Smart VCA, including intrusion detection, crowd detection and loitering detection. These features are the next steps in elevating surveillance cameras from image capturing devices to advanced notification instruments, allowing users to see more in smarter ways. In the end, the outcome not only met but surpassed all expectations and goals.

“Our customer now has the ability to see all areas necessary and to go back without having to worry if a PTZ was pointed in the right direction or not,” explained Rick Dale, Helixeon owner. “They are very pleased with the overall installation and plan to utilise VIVOTEK at all of their campuses.”