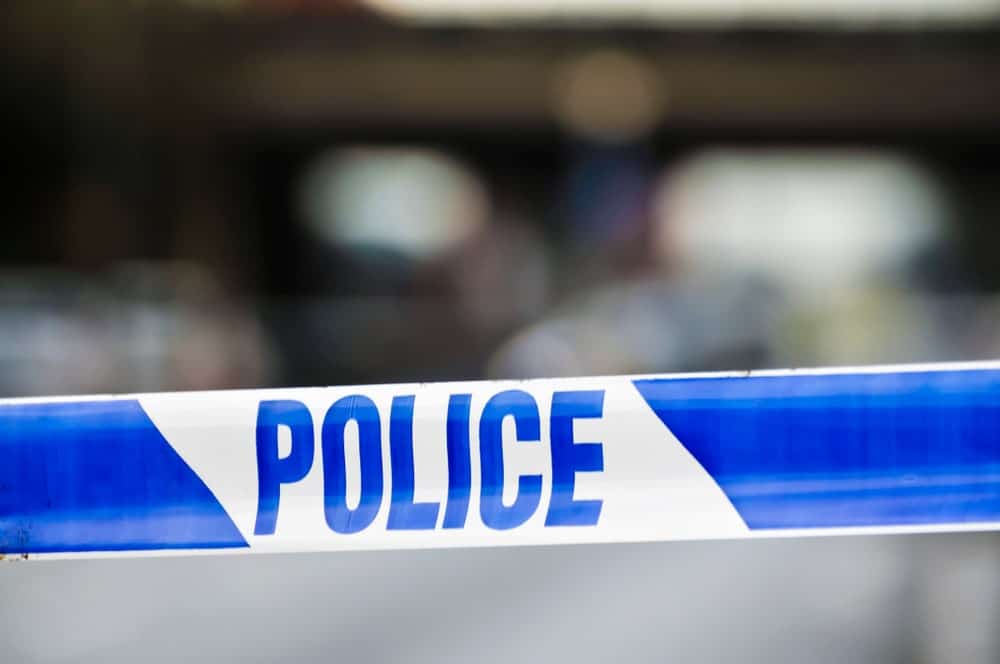 Terror has struck in London once again after an Islamist-inspired attacker stabbed two people in Streatham on 2 February.

The attacker, Sudesh Amman, 20 was shot dead by police after he was seen to be wearing a fake bomb vest.

The two victims, a man in his 40s and a woman in her 50s, are not thought to be in life threatening conditions.

Amman, from Harrow, north London had been released from prison just days earlier after being incarcerated for spreading terrorist material, he was under police surveillance at the time of the attack.

He had been sentenced in December 2018 to three years and four months in jail after a court heard that he had shared his extremist views with those close to him, even encouraging his girlfriend to murder her parents.

Following the attack, Prime Minister Boris Johnson said: “My thoughts are with the injured victims and their loved ones following today’s horrific attack in Streatham.

“I want to pay tribute to the speed and bravery of the police who responded and confronted the attacker – preventing further injuries and violence – and all of the emergency services who came to the aid of others.

“An investigation is taking place at pace to establish the full facts of what happened, and the government will provide all necessary support to the police and security services as this work goes on.”

It remains unclear whether this latest attack will mean the UK’s terror threat level will be raised from its current standing of “substantial”, the third-highest in a five step system.