Utilising surveillance in the health and social care sector 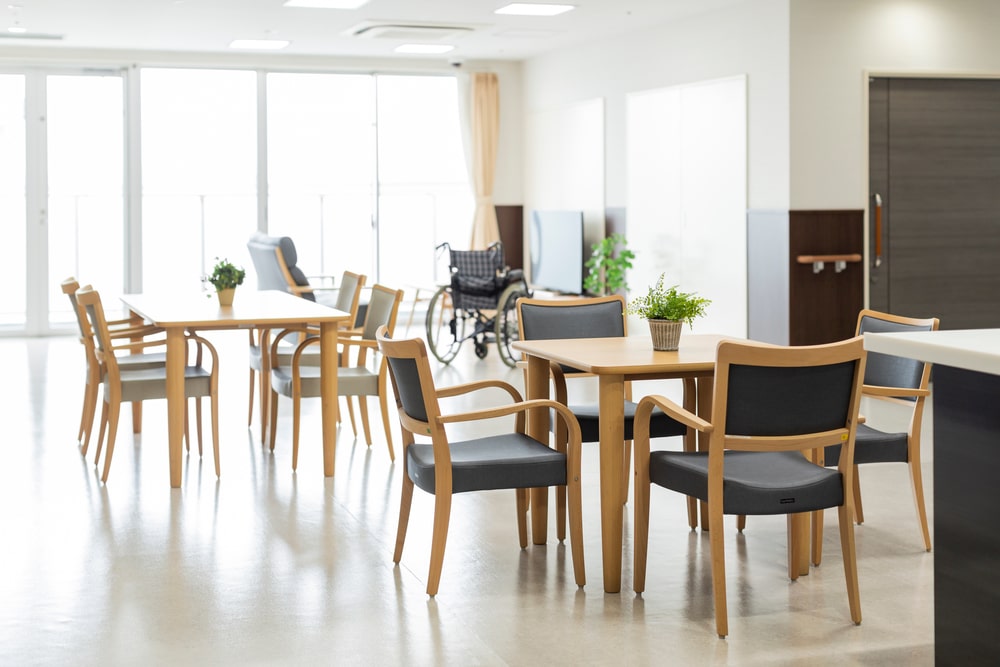 Patient falls in nursing homes are a serious problem. In the United States, for example, around 1,800 elderly people living in nursing facilities die each year from injuries related to falls, according to the Nursing Home Abuse Center. Those who survive their injuries often have a reduced quality of life and suffer some form of permanent disability.

Figures show that between 50% and 75% of nursing home residents suffer falls each year – twice the chances of falling compared to seniors who live in a regular residential community. It has been a prevalent challenge to detect falls quickly and effectively, especially when these occur in residents’ bedrooms. In the UK, the Care Quality Commission has recognised that the use of CCTV may be one of the best ways to ensure safety and quality of care. However, using video surveillance also brings into questions issues such as privacy and data protection.

This is where Dahua’s WizMind technologies come into play. WizMind embraces human-based AI for a whole host of applications across verticals such as retail, energy, finance, transportation and, of course, health and social care. Specific to the health and social care sector are deep-learning algorithms to protect privacy of the face and body in real time and stereo analysis, which combines dual-lens cameras with three-dimensional scene analysis to detect sudden physical movement, such as falls.

The growth of AI applications has enabled the greater availability of 3D scene analysis solutions, enabling objects and people to be analysed in three dimensions.

Dahua’s stereo analysis uses two lenses to capture separate images of the same scene. It then computes the “optical parallax” of spatial points in the two images, providing 3D information of the scene. The stereo vision mimics the depth of view that comes from humans having two eyes, known as binocular vision.

Combined with a deep-learning algorithm, stereo analysis can recognise event patterns such as falls and other movement-based behaviours such as people approaching, the detection of an abnormal number of people in an area and violent behaviour.

In nursing homes, stereo analysis cameras can help staff monitor residents in case of emergency and respond to residents’ problems, such as tripping and falls. The cameras can view all three dimensions of subjects and together with its deep-learning algorithm can immediately alert staff to any unusual or sudden movement, such as would be evident in a fall. With cameras situated both in communal areas and in bedrooms, staff are able to respond quickly to incidents, which may otherwise stay undiscovered for hours.

An example of such a scenario is a nursing home in Singapore, which has a capacity of around 400 beds and is divided into 14 separate living environments, each designed to be a home-like living area. Dahua cameras like IPC-HDW8341X-BV-3D with intelligent fall detection technology were installed, including the provision of 167 stereo analysis cameras inside each bedroom. These trigger an alarm in the case of incidents such as a fall, allowing immediate response by staff. Not only does this enhance the wellbeing and safety of residents, but it also can reduce the nursing home’s labour costs.

In addition, stereo analysis can also be applied in other application scenarios. An underground unmanned bicycle parking garage in Amsterdam, for instance, has installed Dahua behaviour analysis cameras to detect abnormal events and prevent accidents, such as people tripping and falling or suspicious individuals wandering around the area.

While monitoring their situation inside the nursing home, Dahua also adopts Privacy Protection 2.0 technology that features masking of human face and body to protect the residents’ privacy. It involves the restriction of what can be seen in video images and applies equally to live and recorded images. Digital masking takes place on the front-end device (e.g. network camera).

Dahua’s Privacy Protection 2.0 provides real time occlusion of the body and face and enables users to access recorded videos – without having to overlay faces with mosaic masks. It also offers additional occlusion options, such as irregular polygons, mosaics and coloured blocks and allows code exporting based on specified targets, ensuring the privacy of subjects. Benefits include non-pixelated human targets, allowing for privacy and security in evidence collection. The technology also allows for face and human attributes analysis, without breaching people’s privacy, making it ideal for nursing homes.

Stereo video analysis and privacy protection comes into its own in nursing home and healthcare facilities. It allows the close monitoring of residents or patients to help ensure their wellbeing and safety, while at the same time protecting the privacy of often vulnerable individuals.