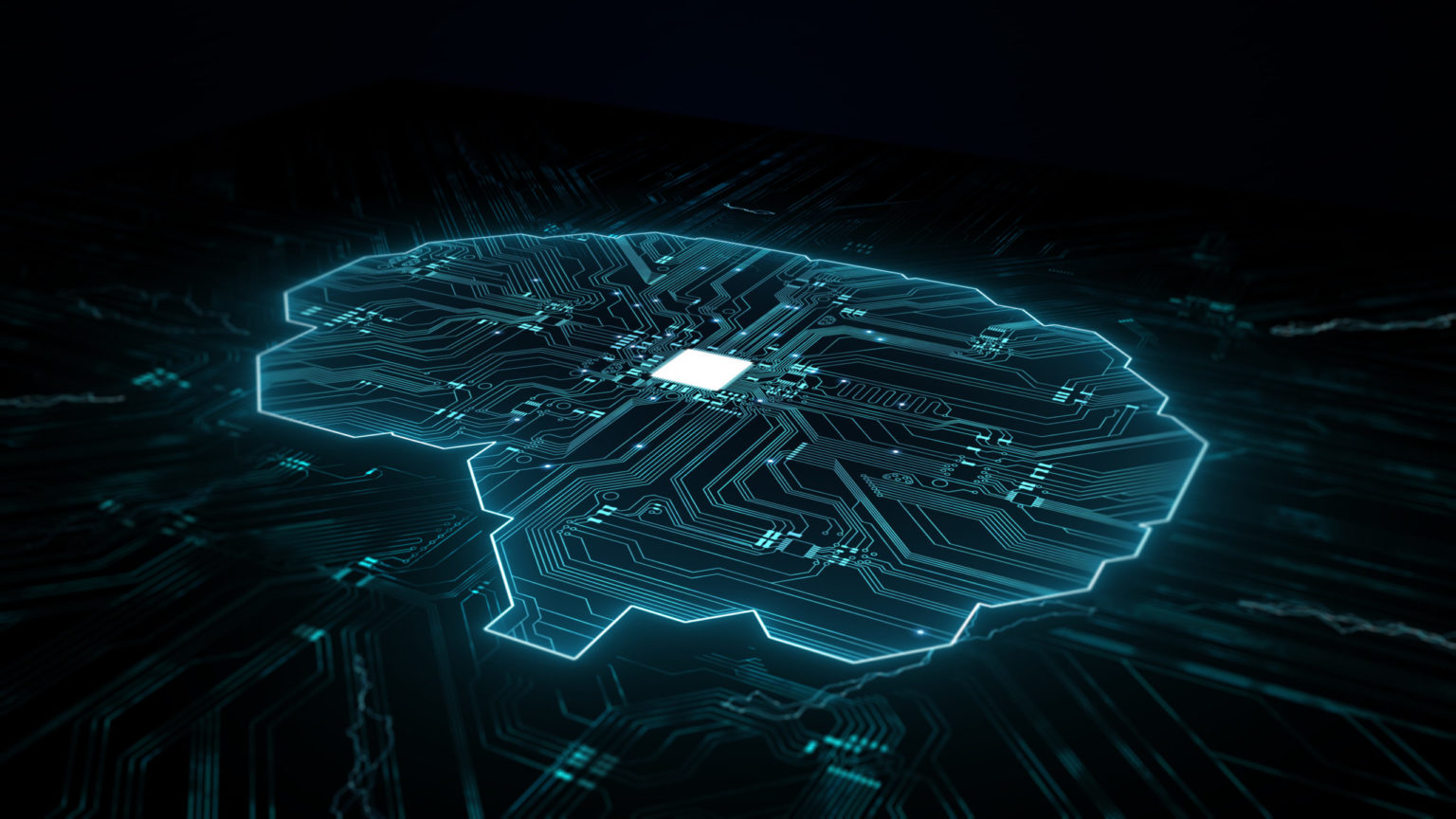 This move accelerates a key Sophos objective to open its data science breakthroughs and make the use of AI in cybersecurity more transparent, all with the aim of better protecting organisations against all forms of cybercrime.

While it is common practice to share AI methodologies and findings in other industries, cybersecurity has lagged in this effort, creating a noisy understanding of how AI truly provides protection against cyberthreats. Sophos and its team of SophosAI data scientists are catalysing this change toward openness, so that IT managers, security analysts, CFOs, CEOs, and others making security buying or management decisions, can discuss and assess AI benefits from a level and well-informed playing field.

Joe Levy, Chief Technology Officer at Sophos, remarked: “With SophosAI’s new initiative to open its research, we can help influence how AI is positioned and discussed in cybersecurity moving forward. Today’s cacophony of opaque or guarded claims about the capabilities or efficacy of AI in solutions makes it difficult to impossible for buyers to understand or validate these claims.

“This leads to buyer scepticism, creating headwinds to future progress at the very moment we’re starting to see great breakthroughs. Correcting this through external mechanisms like standards or regulation won’t happen quickly enough.

“Instead, it requires a grassroots effort and self-policing within our community to produce a set of practices and language that will advance the industry in a disruptive, open and transparent manner.”

AI-powered Impersonation Protection method – SophosAI’s Impersonation Protection is designed to protect against email spearphishing attacks, where influential people are impersonated to trick recipients into taking some harmful action for the benefit of the attacker. This new protection compares the display name of inbound emails against high level executive titles – those most likely to be spoofed in a spearphishing attack such as a CEO, CFO or president – that are unique to specific organisations and flags these messages when they appear suspicious.

Digital epidemiology to determine undetected malware – SophosAI has also built a set of epidemiology-inspired statistical models for estimating the prevalence of malware infections in total. SophosAI has pioneered and made publicly available this method that helps to determine malicious “dark matter” malware that might be missed or wrongly classified and “future malware” that is in development by attackers.