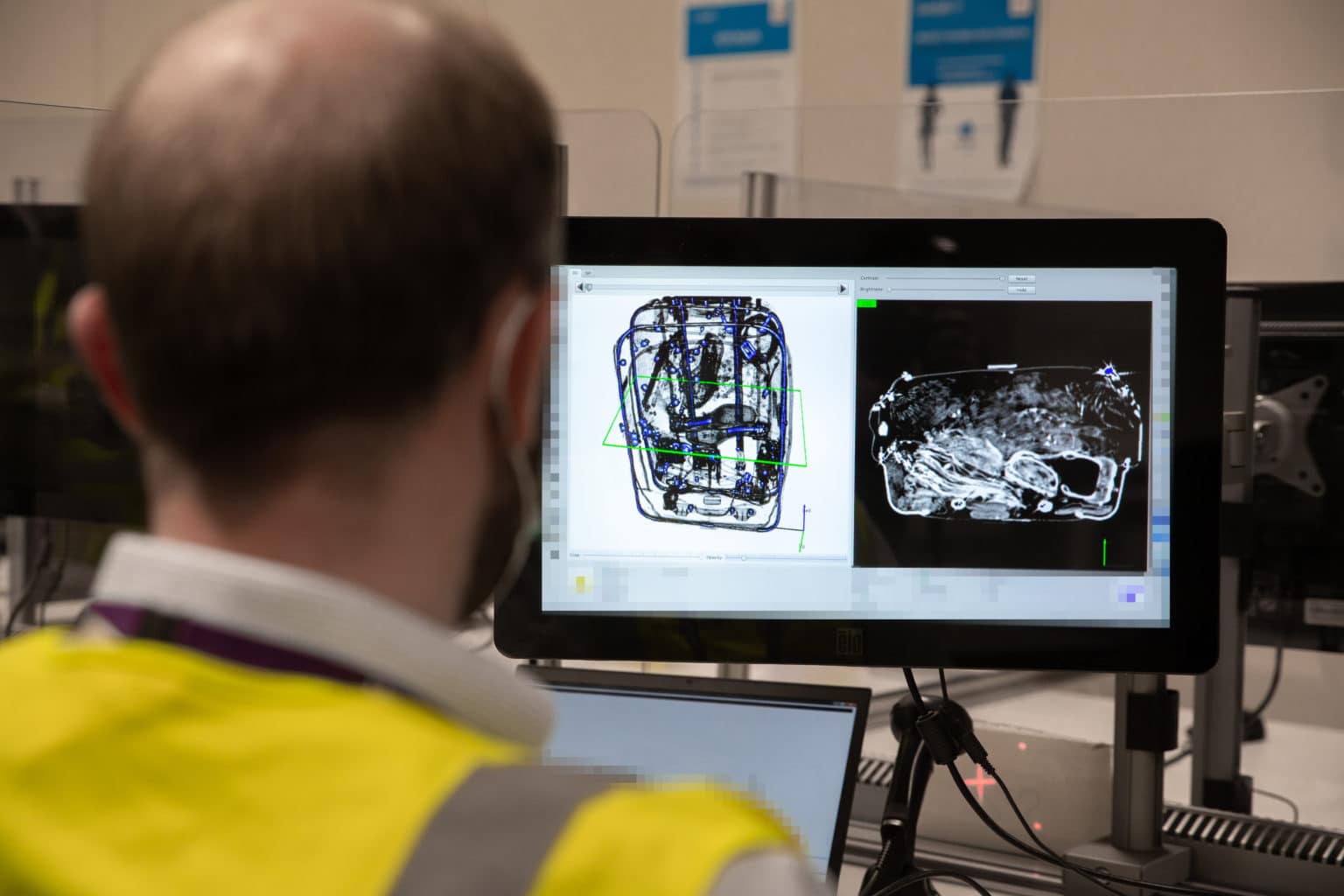 Smiths Detection, specialists in threat detection and security screening technologies, has collaborated with Microsoft and Heathrow in the development of a first of its kind multispecies AI model designed to uncover illegally trafficked wildlife concealed in baggage and air cargo. Initial testing of the algorithm which took place at Heathrow has shown a success rate of over 70% in identifying trafficked animals, including ivory.

As part of Project SEEKER, an extensive library of X-ray images taken from Smiths Detection’s CTX 9800 baggage scanners at Heathrow were used to train the Microsoft AI for Good model. The machines can screen up to 250,000 bags a day, generating a multitude of data for inspection.

“We’re incredibly pleased with the initial results of this trial, which have been achieved by combining Smiths Detection’s and Microsoft’s technologies to create a usable solution for this very real problem. The trial has demonstrated that using AI-powered technology to automatically uncover threats and contraband significantly reduces operator burden,” said Richard Thompson, Market Director, Aviation at Smiths Detection. “We’re very much looking forward to strengthening our collaboration with Microsoft further as we work towards our respective ambitions of using AI for good and making the world a safer, better place.”

“SEEKER is testament to the impact we can make when we work collaboratively across the private and public sector. This tool can be deployed with existing screening and security infrastructure and can empower those working on the frontline of illegal wildlife trafficking to better detect, seize and investigate trafficked items and the criminal network behind them,” said Daniel Haines, Data and Artificial Intelligence Solution Specialist at Microsoft. “Following this successful trial, we’re calling for major transport hubs including airports to deploy the technology and put the model to work on regional illegal wildlife trafficked priorities along with NGOs and law enforcement agencies to share intelligence data. Together, we can stop illegal wildlife trafficking in its tracks.”

Jonathan Coen, Director of Security at Heathrow, said: “Project SEEKER and our partnership with Microsoft and Smiths Detection will help us keep one step ahead of traffickers, by exploring new technology that will help us protect the world’s most precious wildlife.”

Project SEEKER was presented at an event hosted by Microsoft with The Royal Foundation and the Duke of Cambridge. The charity, which supports the work of The Duke and Duchess of Cambridge, is committed to tackling the trafficking of wildlife products and forms partnerships with businesses to identify and implement solutions.