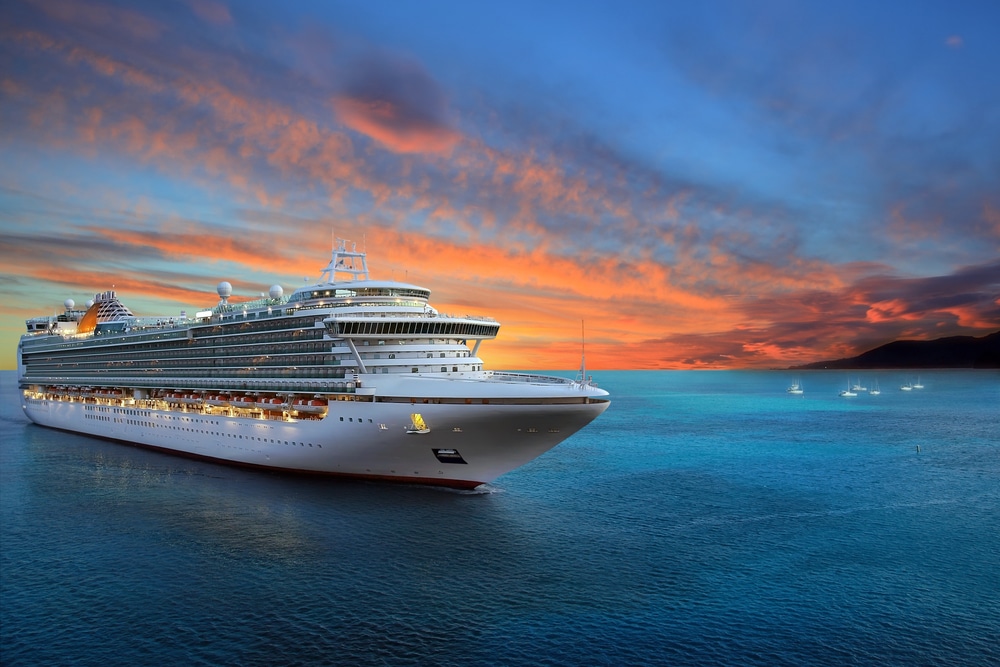 Tourists and businesspeople who choose to travel by sea, (or any body of water) and cargo ship personnel, enter a broad scope of medium in travelling what makes up over 70% of our planet. Millions of individuals travel to different ports both domestically and internationally annually. Even though the COVID-19 pandemic has caused a halt in most of the tourist and travel industry, it still has not stopped those from all types of aquatic travel such as cruises, ferries and day trips.

In keeping with variety and ensuring that each of the Air, Sea and Land articles are unique; it has already been established that distractions and inattention lead to the dangers of leisure and business travel, regardless of the mode of transportation; however, there are unique differences between security awareness in an airline passenger and one in nautical travel. Theft is a delinquent element that all travellers need to be concerned about. Granted, pick pocketing is evident in sea travel in a crowded port or day trip site as much as it is in a busy terminal or curbside check in. Although breeding grounds for theft and criminal activity, it is not limited to congested areas at ports of call. Bodies of water are more difficult to enforce.

Aggressors on water such as pirates or terrorists not only have ports of call of their own but also know exactly when and what ships are the best to target and the most lucrative. Most individuals question the difference between a pirate and a terrorist; however, there is a difference. The difference between an act of piracy and an act of terrorism is that according to international law, crimes committed on open waters and outside territorial jurisdiction of any given nation is considered an act of piracy (Gleeson-Adamidis & Kosciolek, 2021).

Acts of terrorism are usually committed against one specific nation(s) on the victims’ soil. Acts of piracy do not necessarily need to take place on a yacht or a cruise ship; cargo vessels are just as susceptible to attacks. Furthermore, it is not simply a grab and go of belongings or cargo, many people over the years have been kidnapped and held for ransom. Most notably by Somali pirate attacks. According to Oddershede Dahlgaard (2013), “Piracy has cost the world around US$18 billion.”

Whether the threat of piracy is pending or precautions are proactively taken, both civilian ships (i.e. – cruise ships) and cargo ships implement countermeasures. It is important; however, that bystanders also comply to these countermeasures due to the premise that employees on a cargo ship have training in anti-piracy procedures, while cruise ship patrons are, “not on the clock.” One will also notice that cargo ship anti-piracy countermeasures incorporate more physical security than passenger ships.

Regardless of method and countermeasures, there is no alternative for being aware of one’s surroundings. Practically speaking, if a cruise ship passenger or a cargo ship employee sees wet footprints leading from the rail of the vessel in an area of deck that is not prone to water exposure (i.e. – pool area), it would merit bringing to someone’s attention. Since many of our modern pleasure and work vessels are built with a higher distance between the water and the deck of the vessel, it would seem odd to see wet footprints leading the interior of the ship. The following countermeasures are common place at sea and must be the obligation of those on board, regardless of if on an hourly wage or not: