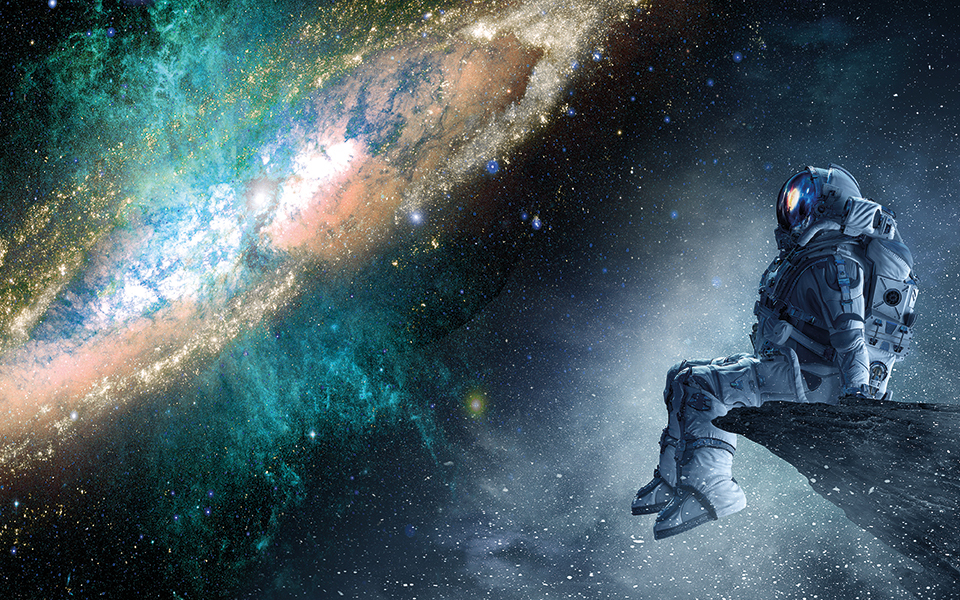 Saudi Arabia has revealed ambitious plans to transform the Middle East’s technology sector and position the Arabian Gulf nation at the global forefront of a bold, new era of futuristic technology adoption.

LEAP, a landmark technology event of national importance that supports the Kingdom’s Vision 2030 for a knowledge-based economy, is poised to galvanise public and private organisations in the region and beyond, drive female empowerment, unlock the Kingdom’s boundless investment potential for seismic economic diversification and propel the nation into the ranks of the world’s top 20 tech-enabled nations.

Backed by a multitude of government organisations, LEAP will serve as a catalyst for monumental digital transformation across every sector of Saudi industry and business. Merging large-scale tech adoption solutions and ambitious pilot projects, the event will debut at the new Riyadh Front Exhibition Centre – the largest in Saudi Arabia – from 1-3 February next year.

Powered by Saudi Arabia’s Ministry of Communications and Information Technology (MCIT), and organised by Informa Tech, LEAP is a strategic initiative to transform the national economy and position Saudi Arabia as a visionary tech hub connecting three continents with the global industry. Backed by Saudi Arabian government and the Kingdom’s major investors and mega infrastructure projects, LEAP aims to reform business opportunities and empower the funding of ideas and nurturing of tech start-ups – from Saudi Arabia to San Francisco and everywhere in between.

The disruptive event’s global, future-ready aspirations reflect Saudi Arabia’s national ambitions, with LEAP serving as a physical manifestation of the Kingdom’s goal to sit at the global forefront of emerging tech.

“LEAP will be the most iconic and seismic tech event for a generation; where East meets West and tech innovation meets investment,” said H.E Minister Eng. Abdullah Amer Al-Swaha, Saudi Arabia’s Minister of Communications and Information Technology. “The event will have reverberations around the world and serve as a catalyst as the Saudi government gears up to transform and diversify its economy.”

LEAP is integral to MCIT’s five-year strategy aimed at accelerating the growth of the Kingdom’s digital economy by 50%, elevating its GDP contribution by US$13.3 billion, increasing foreign investments and continuing the drive of empowering women in the Kingdom’s tech sector and encouraging Saudi youth to pursue their dreams.

“Saudi Arabia already has a flourishing female participation in its tech sector and we aim to nourish that passion and boost female representation to the highest in the world,” said Wadha Bin Zarah, Women Empowerment Director at MCIT. “LEAP will look to empower women in the local IT industry further through several measures such as recognising and rewarding female tech leaders and giving female-led start-ups access to potential funding.

“By creating an event which has true equality of opportunity, everyone in attendance will have equal possibilities to benefit from the awards, funding, prize funds, knowledge sharing and networking available.”

“The event will be a conduit to global tech innovation; corporate buyers will initiate and announce massive tech deals to bring about a seismic shift in the global epicentre of tech adoption,” added Dawson, revealing how LEAP will set a new international benchmark in visitor experiences. “It will be an immersive and experiential exhibition delivering a habitat beyond imagination and reflecting the enormous changes which technology will bring to future lifestyles,” added Dawson.

“Saudi Arabia and the wider Gulf is brimming with many of the most powerful investment funds in the world. LEAP will unlock access to these funds to ignite innovation,” explained Dawson. “LEAP is what the tech community has been waiting for, a global tech event powered by the might of Saudi Arabia; it will have far-reaching implications and could change the entire concept of vertical events for the future. The Saudi Government’s support for the event is nothing short of phenomenal, enabling us to deliver more exhibitor incentives, visitor experiences and speakers than any other event of its kind.”

For more information, visit this link.