ISJ Exclusive: Safer sites for all 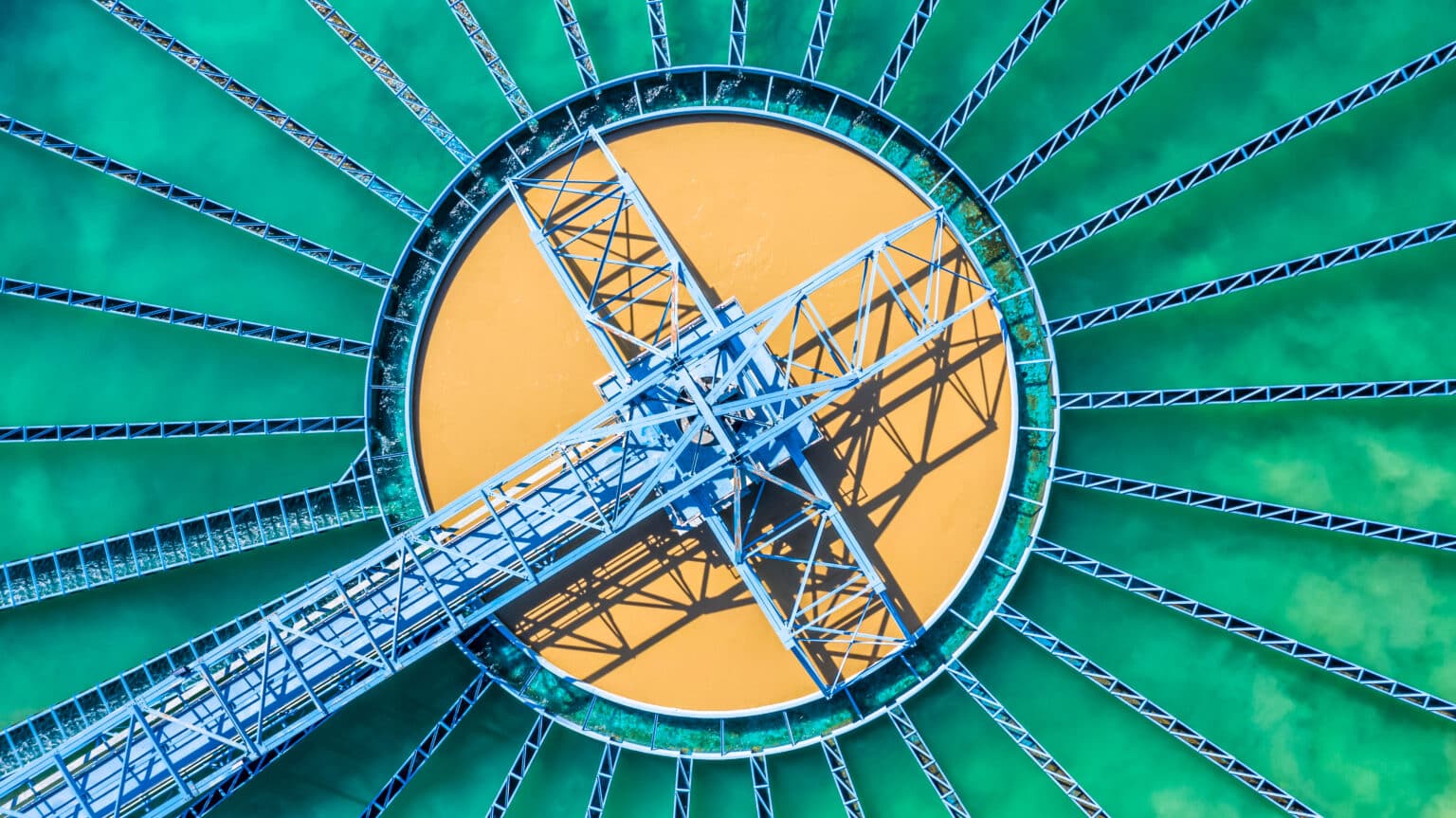 The vast majority of the crucial infrastructure projects that Heras is involved with are bound by strict confidentiality agreements. However, in this article I will share some common themes from our work helping to protect sites of national and strategic importance from intrusion, escape, theft and targeted protest attacks.

Heras has a mantra of helping organisations to protect what they value – for most people, a tangible example is protecting stock in a large retail warehouse. But what if what they value is something much more fundamental – say, a clean water supply?

In the current climate, it’s easy to follow a train of thought about an attack being committed by activists or even terrorists on a country’s crucial infrastructure. However, as many of the UK’s crucial infrastructure utilities sites (such as water treatment plants and wind farms) are in more rural locations, other natural factors can also come into play. This is where the depth of fencing beneath the ground is just as important as the height above the ground.

Utilities companies are just as concerned about animals digging their way onto a site as they are about humans – because if the carcass of an animal got into the clean water supply, well, the consequences don’t bear thinking about.

The above example highlights the level of lateral thinking that has to go into protecting crucial infrastructure sites in urban, rural and remote locations. And, as so often is the case, some scenarios are based on real world learnings.

Distilling down the ethos of deterring, detecting, delaying and denying intruders, the solutions for protecting crucial infrastructure sites, including rural and remote locations, fall into two camps. At one end of the spectrum, there’s the physical deterrent. A good example is that some sites have rings of perimeter protection – typically with outer and inner lines of fencing. The space in-between is often used to add additional hurdles, making intrusion (or escape, in the case of prisons) extremely difficult.

At the other end, Heras is at the forefront of innovating and refining technological solutions such as perimeter intrusion detection systems (PIDSs). There are two main PIDS solutions: GeoMic (known as the listening fence) and GeoPoint systems, which are installed on the fence fabric to detect any potential intruders attempting to enter the site by climbing over, cutting through or even going under the fence.

When an intrusion at the perimeter meets the alarm criteria, PIDSs will transmit an alarm signal directly to an alarm panel and/or integrated software management system (SMS) so that the onsite security team (or designated staff) can verify, and act upon, the alarm in an appropriate and timely manner. There was a time when these solutions were procured at government ministry level, but PIDSs are increasingly coming into the mainstream, with other sites now adopting the technology as awareness increases.

Both solutions are typically recommended for suitable sites once the sites have undergone the process of our Heras Security Model (HSM) – which is a refined version of the security industry onion skin model.

Our model considers different possible scenarios. We can use it to assign the relevant security level to each aspect of the perimeter security system, taking into account factors such as location and the requirement of protecting what you value. We also draw on resources from other agencies. The NFU Mutual’s annual Rural Crime Report is a good example that helps us work with sites to establish a full picture of requirements before we propose the pertinent products to achieve that security level. This also means we can offer a tailormade and integrated solution for every specific client need.

Safe sites – even for intruders

What I’m about to say here flies in the face of the points above, so bear with me. The Occupiers’ Liability Act 1957 requires the occupier to ensure that visitors will be safe using the premises for the purposes for which they are invited or permitted by the occupier to be there.

What has been a game changer for commercial and other sites is that the Occupiers’ Liability Act 1984 introduced a duty of care for trespassers. Under this Act, the occupier has a duty of care for trespassers where the occupier is aware of the danger, knows or has reasonable grounds to believe that the other person will be near the danger and ought to reasonably think about providing some protection to the other person. This could be as hazardous as construction work being carried out on site or as innocuous as damage to a perimeter fence that could cause injury to a person as they breach the site at that point.

We know of examples where household name brands have been prosecuted because intruders to one of their sites have died – such as one instance where an intruder broke into a site and then fell from a roof. To mitigate against this, having proof of a common duty of care is key, as it’s a structured framework of compliance with health and safety legislation and other workplace directives. This should make sure that all equipment is serviced and maintained on a regular basis, usually annually, in line with the original equipment manufacturer’s (OEM) recommendations.

The natural world, listening fences, referencing intelligence on crime rates and even making sure sites are safe for intruders are just some of the factors that go into our HSM process to ensure sites of crucial infrastructure remain secure.