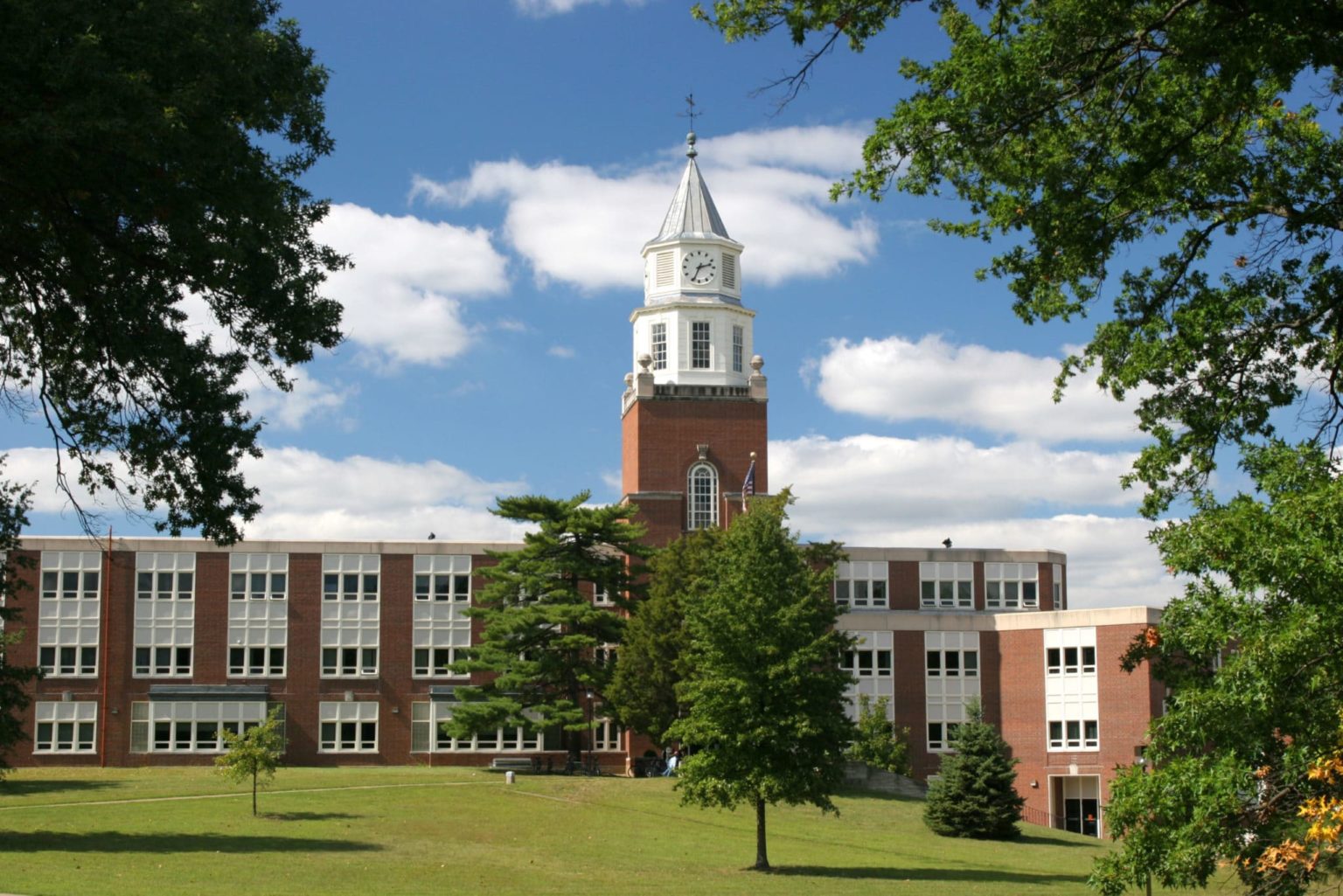 Every year since 1974, SIU has hosted The Great Cardboard Boat Regatta on its Carbondale Campus Lake, an event that has attracted worldwide renown. Wanting to improve the view for spectators, two of the University’s Building Automation Technicians decided to use a drone to capture the action on the water. However, the challenge of projecting a live stream on-screen presented a number of technical and procedural obstacles that would need to be overcome.

Luke Schemonia is an FAA certified commercial drone pilot and Building Automation Technician II at the SIU. He explains: “Because the event is University sanctioned, it means we need to follow rules that state video footage recorded on campus must be hosted on-site. We could not simply live stream via a social media platform. There were also issues of latency to contend with, as spectators would want to see the action unfolding in real-time.”

Working alongside Qognify, the SIU team was able to break new ground and for the first time in the regatta’s 46-year history, provide real-time aerial footage from the lake. Such was the success of the initiative it acted as the catalyst for an extensive drone program that today ranges from active shooter tests, evidence sharing, monitoring, maintenance and mapping, to counting the number of migrating waterfowl arriving each year.

Initially, the SIU team planned to purchase video encoder hardware to ensure footage captured by the drone did not leave the campus. However, having previous experience of working with the University’s Ocularis VMS, used to support its surveillance camera network, Schemonia contacted the team at Qognify to ask if there was a better way. He adds: “Qognify was excited by the project and immediately steered us to a much simpler and no-cost way to stream drone footage in real-time, securely and with low latency. All we needed to do was add the drone to Ocularis in much the same way that a new camera would be added.”

Gary Mausey is also a certified drone pilot and Building Automation Technician II Supervisor at the University: “We have a range of different drones such as the Mavic 2 Enterprise Dual from DJI that includes video and thermal imaging, so with the knowledge that we could use them through Ocularis we have been able to identify a wealth of potential new use cases.”

Today, when a drone is in flight, the video feed travels from the drone via the Verizon network, passing through two firewalls, onto an SIU server. It is then processed by the Ocularis Media Server and displayed on-screen in the control room. “Considering the journey a drone feed takes, we experienced no issues with latency,” observes Mausey.

With drone feeds being managed and captured by Ocularis, in exactly the same way footage from its surveillance cameras is monitored and recorded, every mission flown not only adheres to the University’s strict data security protocols, it also enables the timestamped footage to be quickly and easily shared with law enforcement as admissible evidence when required.

Instant access to a real-time video feed from a drone is not confined to the control room as Schemonia explains: “With the Qognify Mobile Client installed on my cell phone I can be anywhere on campus and so long as I have a Wi-Fi or mobile data connection, I can see exactly what the drone is seeing while it is in flight.”

What began as a fun project has evolved into an ongoing smooth-running initiative that is adding real value to many different areas of the SIU, from its Plant & Service Operations to the Department of Public Safety and its dedicated Police force. Mausey highlights a recent example: “We recently ran a mission at our power plant which produces the steam we use to heat campus buildings, produce chilled water for cooling and generate electricity. The thermal images we have stored on Ocularis can be used to accurately locate steam tunnels where energy is being wasted.”

He concludes: “My advice to any organisation that is considering the adoption of drone technology is to start by looking at what your VMS is capable of. With the help of Qognify, our drones are able to do more and we are also getting more value from our VMS, which is now providing operational as well as safety and security benefits.”