Protecting “freedom of assembly” with the data protection shutter 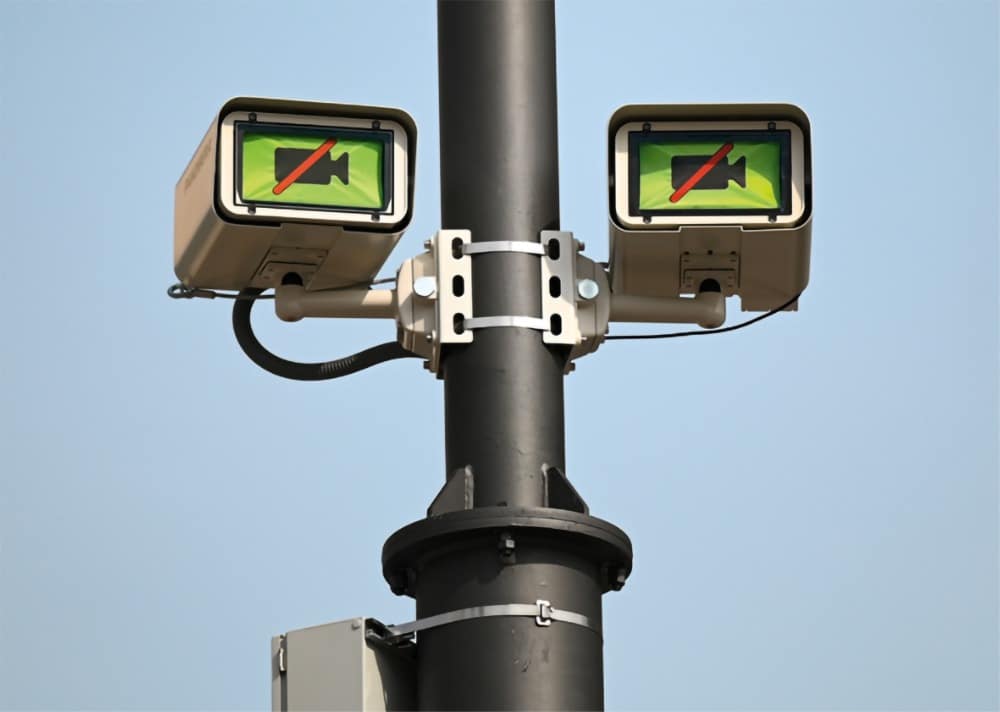 Back in March 2020, the Higher Administrative Court for the State of North Rhine-Westphalia (NRW) issued the following decision, citing Article 8 of the Grundgesetz, the German Constitution: In the case of peaceful assemblies, fixed position video surveillance systems for all participants must be deactivated in a manner that is visible at a distance. Since then, a growing number of German cities have begun relying on the Panomera cameras with “data protection shutter” from the German video technology manufacturer Dallmeier. The reason: Maximum protection of individual rights for minimum expense.

Since the decision by the NRW Higher Administration Court in March 2020 (file number: 15 A 1139/19), German operators of immovable video cameras that are installed in public areas are obliged to deactivate them during public assemblies in a way that is “visible at a distance”. The objective is to remove an intimidating or deterrent effect on the participants in the assembly. However, the conventional procedure for obvious deactivation of video surveillance – usually a simple covering with a burlap sack placed by a man on a cherry picker – entails a considerable extra logistical and financial burden for the municipality. Given that on average 200-300 such assemblies are held every year in a typical large city, the additional expense quickly rises into the region of six figures.

The “data protection shutter” from Germany

In order to guarantee freedom of assembly at reasonable cost despite the presence of installed video cameras, the number of German cities which have placed their confidence in the “Panomera Privacy Shield” by the German video technology manufacturer Dallmeier has now risen to 12, including Cologne, Frankfurt am Main, Offenbach and Darmstadt. Made from a special, non-transparent material and coloured bright yellow, the shutter obscures the lenses of the Dallmeier Panomera camera systems within a few moments and at the click of a mouse. An icon printed on the shutter shows unequivocally and in a manner that is clearly visible from a distance: Video surveillance is not being conducted here. When the demonstration or rally is over, the police and security management can reverse the measure in a matter of seconds from the control centre.

“We are not directly bound by the NRW ruling, but we can’t ignore it and it is as well to be prepared, since a similar action may possibly have a prospect of success against us as well,” says Mr Peter Weigand, Direct of the Public Order Office, Offenbach. “But we are not merely interested in satisfying legal requirements, we are concerned most importantly and mainly to be able to give our citizens the ability to exercise their basic right to freedom of assembly without interference. The “Privacy Shield” enables us to do this, by remote control, as it were and at no additional manpower cost.”

“Peaceful demonstrations and rallies are an essential fundamental right in any democracy. Therefore, it was a matter of importance to us as a German manufacturer of video security technology to bring the advantages of urban video surveillance with regard to crime hotspots into harmony with the current legislation on data protection,” explains Frank Salder, Managing Director of the Dallmeier Systems branch office in Gladbeck and Safe City expert for the Dallmeier Group of Companies. “Thanks to the Panomera Privacy Shield, citizens have this assurance, which is visible at distance – and at the same time the municipalities save substantial costs compared with conventional solutions.”