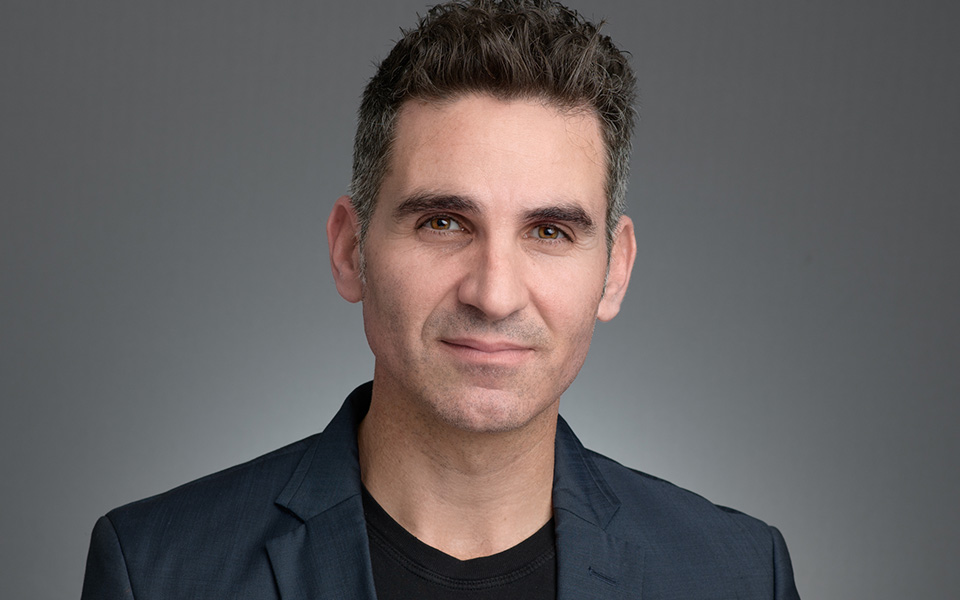 Percepto, the global provider of autonomous industrial drone solutions, has announced the appointment of Amit Musli to the role of Vice President of Sales.

Amit Musli will build on the success Percepto has achieved in the past 12 months, during which time the company has grown its customer-base across four continents and ten countries – providing aerial insights for organisations (including Fortune 500 and the top ASX) in mining, oil & gas, solar and thermoelectric power industries. The company has also established a solid foundation expansion in 2020, having helped many customers to obtain waivers to fly its drones Beyond Visual Line of Sight (BVLoS) in the US, Mexico, Singapore, Portugal, Israel and Italy.

Amit is responsible for managing Percepto’s rapidly expanding global sales team. He brings to Percepto a wealth of experience value selling to large enterprises in the aerospace, defence and cyber industries. He joins the company from Kramer Electronics Ltd, where as a key member of the senior management team he led its corporate sales operations policy and implementation, establishing and managing global sales teams of more than 100 people and generating hundreds of millions of dollars in sales.

“Percepto is a cutting-edge company at the frontier of an industry that is predicted to be worth US$100 billion in just five years,” states Amit. “The impact autonomous drone technology is already having on the operations, safety, security and regulatory compliance of industrial organisations cannot be overstated and it makes this new role at Percepto an immensely exciting opportunity.”

CEO of Percepto, Dor Abuhasira comments on the appointment: “Amit has the expertise and also shares our excitement about Percepto’s global potential. He will lead our expanding sales operations to introduce new organisations, industries and territories, to our DIB solution, as well as supporting existing customers to grow with us and take advantage of new product and service innovations which we are constantly developing.”