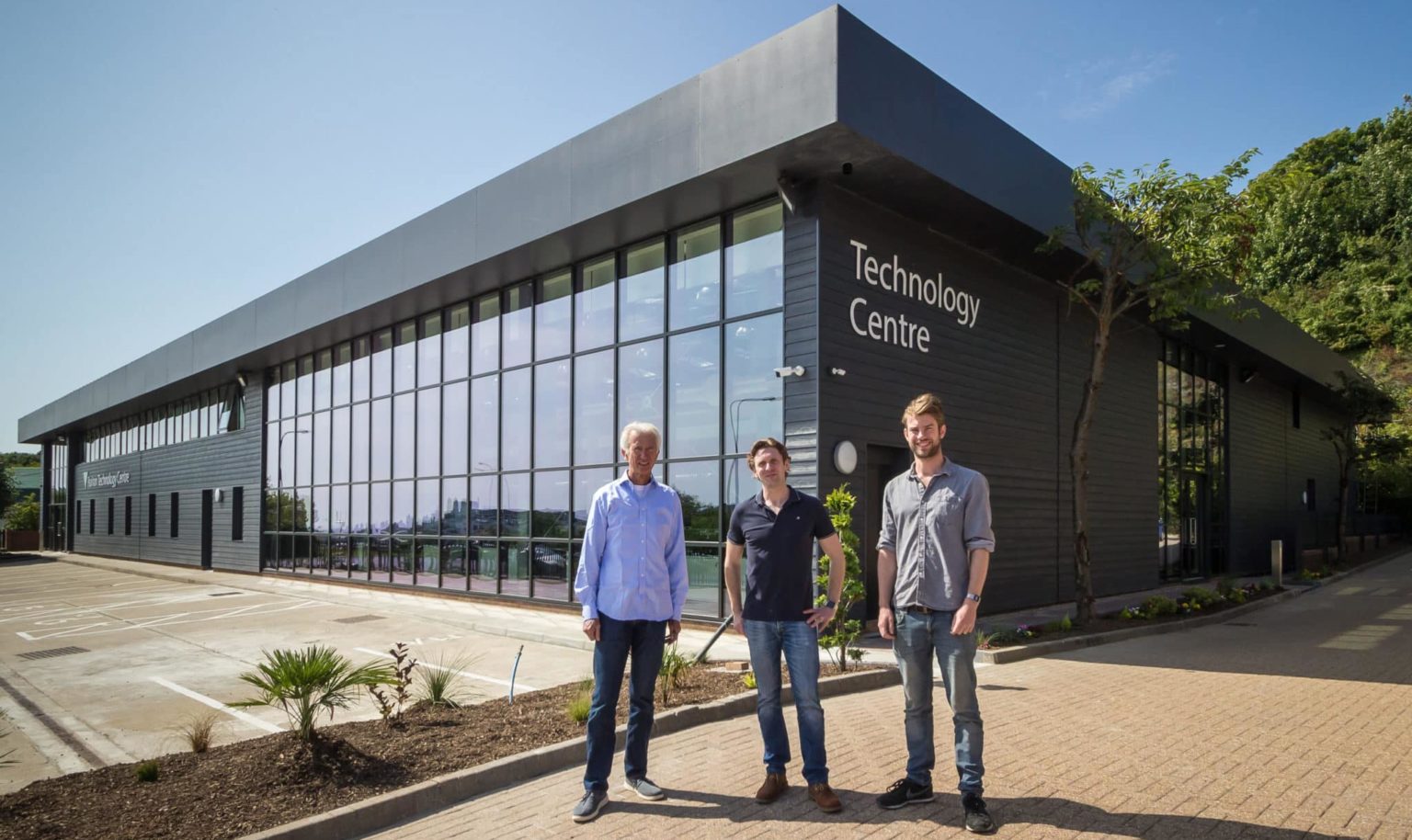 38 years after founding Paxton, Tony Ratcliffe, Group Chairman of the technology manufacturer, is stepping down. His son Sholto Ratcliffe will take on the role, continuing Paxton’s international journey and his father’s legacy.

Tony Ratcliffe, 73, is a British inventor and successful entrepreneur. He is retiring from his role of Group Chairman at Paxton. This comes after nearly four decades overseeing the company’s growth from a small enterprise launching the humble TOUCHLOCK keypad in 1985, to a multi-million-pound international business that now exports to over 60 countries worldwide and secures over 30,000 buildings annually.

Tony said: “With Paxton, I have achieved more than I ever thought I could. This is simply because of the challenges and the learning I have gone through. I hope that every employee can do what I have done and follow that path, which is to be challenged, to learn, and to get there in the end.”

“The future for Paxton is so exciting, and with the new generation of people coming through, I think there are no limits for the company.”

Tony’s eldest son Sholto Ratcliffe is taking over his father’s long-standing role as Non-Executive Group Chairman of Paxton. The company will continue to be led by Paxton’s CEO, Adam Stroud who has been with the manufacturer for over 25 years. Sholto has been working alongside Tony and Adam for the past nine years in preparation for this transition. In addition to his role as Non-Executive Group Chairman of Paxton, Sholto runs his own recording studio in London, where he balances both the technical and business aspect of the studio.

Sholto said: “Sometimes when the founder of a successful company retires, its future becomes uncertain. It may be sold, restructured, or passed to multiple factions of shareholders. My job is to remove that uncertainty in the transition between generations and beyond, allowing the Paxton team to work safely in the knowledge that the company is not going to disappear.”

Adam said: “One of the major benefits of having secure, uncomplicated company ownership, is that we are always able to focus on making decisions for the best long-term outcome.”

Sholto adds: “This means we can focus on the important things, like making world-class products.”

Over the last 12-months, Paxton have beaten all previous production records in their manufacturing facility based in Eastbourne, Sussex. This is due to a rise in customer demand and significant investment into new solutions which are developed at the Paxton Technology Centre.

The Paxton Technology Centre is based next to their UK head offices in Brighton, Sussex. Paxton’s Brighton campus is currently going through an expansion as the company are refurbing another building that they have recently acquired, the Paxton Electronics Centre. The new building has been bought to accommodate an additional electronics manufacturing facility so Paxton can meet their expected growth over the next decade.

Sholto said: “The plans that we have for the Brighton campus are going to provide us with a world-class facility, and there will be much more beyond that. Paxton have a bright future and we are well positioned in a rapidly growing industry.”

Adam highlights Paxton’s aspiration to be one of the best employers in the sector: “We work hard to create a world-class infrastructure, providing our teams with all they need to do the best work of their lives. There are many aspects to being a fantastic employer, and the expansion of our technology park takes us in the right direction.” Sholto concludes: “We are in an excellent place to take the next steps.”