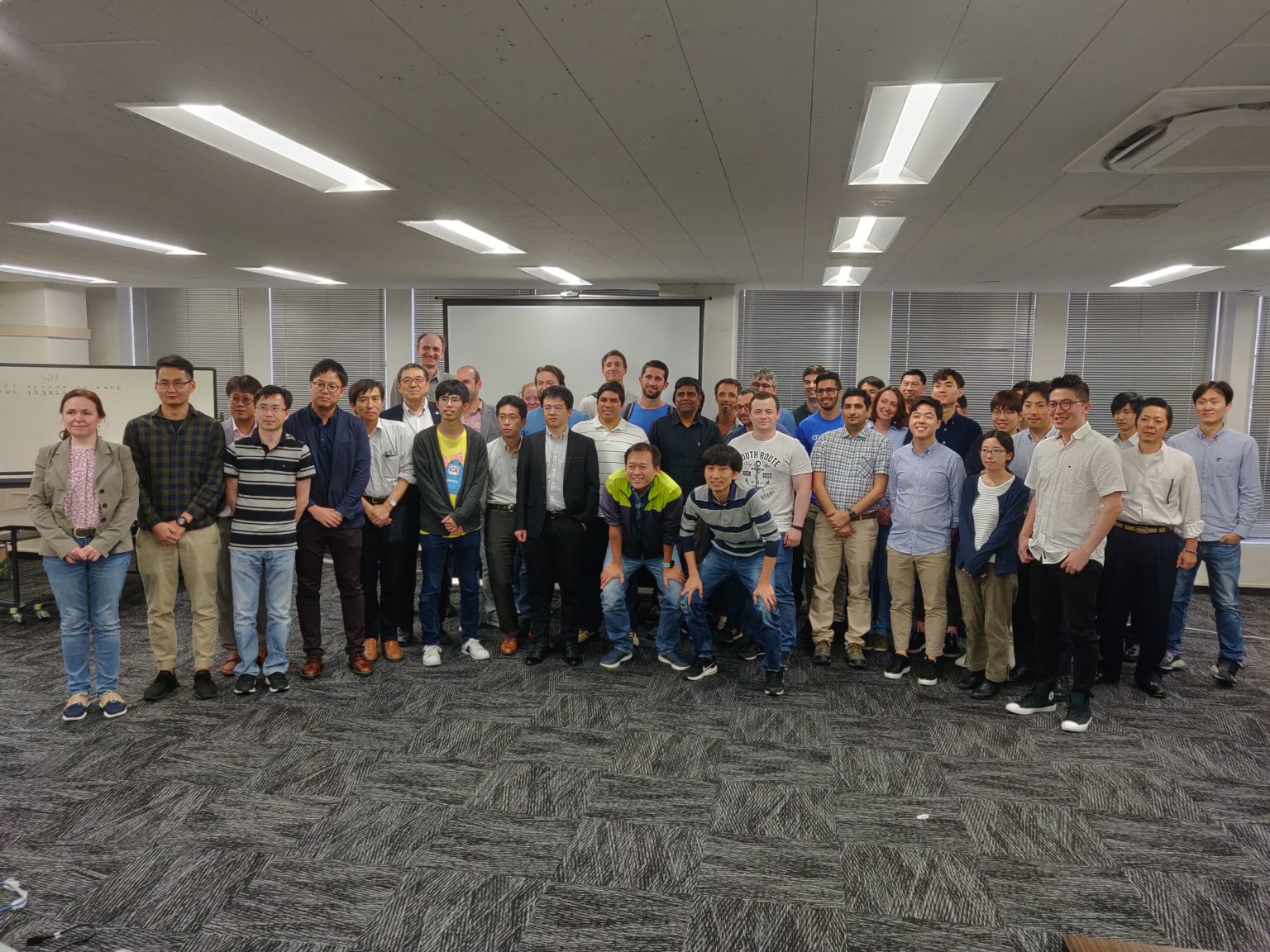 ONVIF, the global standardisation initiative for IP-based physical security products, hosted its 20th ONVIF Developers’ Plugfest in early June in Tokyo, a milestone that emphasises the continued growth and demand for interoperable solutions.

Developers and engineers from 22 ONVIF member companies gathered at the three-day event to test their implementations of ONVIF Profiles with other ONVIF Profile-conformant products. Developers can test their products independently for profile conformance, as well as test for interoperability between their devices and those from other manufacturers. With 47 members testing their implementations of the six ONVIF profiles, attendees logged nearly 250 hours of testing. In addition to Profile interoperability tests, all ONVIF clients had the opportunity to test using the ONVIF Device/Client Test Tool. From there, attendees were able to discuss with Test Tool developers any issues that arose during conformance testing.

“The continued level of engagement from our member companies at what is now our 20th Developers’ Plugfest showcases the importance of interoperability to the industry at large,” said Per Björkdahl, Chair of the ONVIF Steering Committee. “As new profiles are developed to meet changing market needs, it is more important than ever for companies to collaborate and exchange ideas to create the best new conformant technologies possible.”

Founded in 2008, ONVIF is an industry forum driving interoperability for IP-based physical security products. The organisation has a global member base of established camera, video management system and access control companies and more than 13,000 profile conformant products.