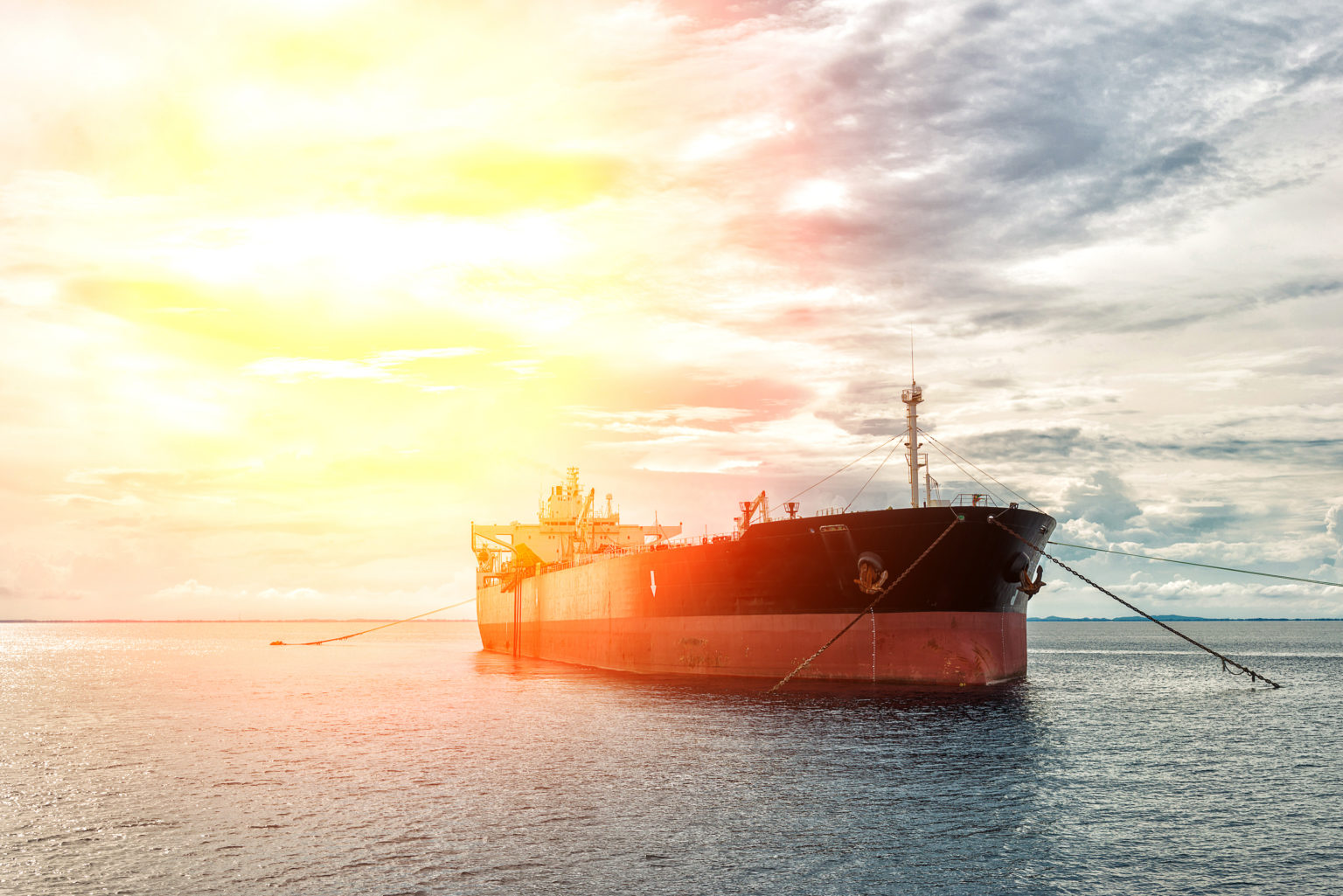 Iran has denied any involvement in the attacks on two oil tankers in the Gulf of Oman.

The Japanese owned Kokuka Courageous and the Front Altair, owned by a Norwegian company were attacked on 13 June with various reports stating that it was either a mine or torpedo attack.

US Secretary of State Mike Pompeo blamed Iran for the “unprovoked attacks” but the Iranian Mission to the United Nations dismissed the claim, saying it “categorically rejects” the accusation.

Dozens of crew members were rescued by passing vessels after the attacks with both ships in danger of sinking.

US-Iran tensions have been escalating since President Donald Trump pulled out of the nuclear deal between the two countries in 2018.

The US has since sent aircraft carriers and B52 bombers into the region in response to a perceived danger of Iranian attacks.

In a statement after the shipping attacks, Mr Pompeo said: “It is the assessment of the United States that the Islamic Republic of Iran is responsible for the attacks.

“This assessment is based on intelligence, the weapons used, the level of expertise needed to execute the operation, recent similar Iranian attacks on shipping, and the fact that no proxy group operating in the area has the resources and proficiency to act with such a high degree of sophistication.”