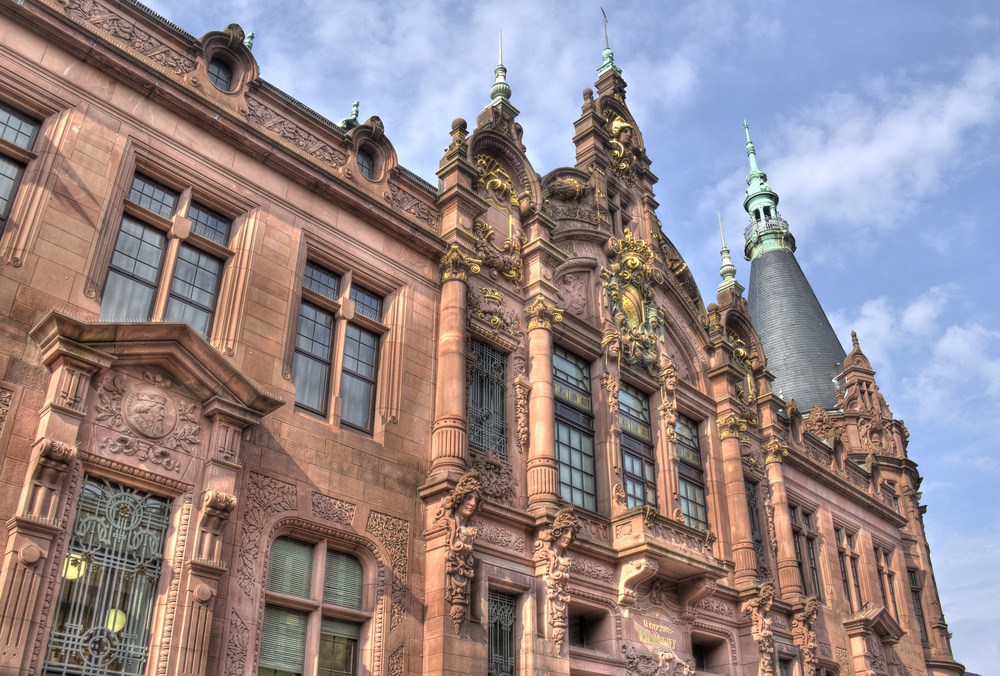 A lone gunman has been reported dead after injuring several people inside a lecture hall at Heidelberg University, German police have said.

They said the gunman was in possession of a “long gun”, and that a large operation including emergency services was under way at the university’s campus in Neuenheimer Feld. It is not yet clear how many people have been injured, or how badly.

Special forces were said to be at the scene alongside police who are searching the immediate area but have said they believe the man did not have any accomplices.

German newspaper Bild reported that the shooter was a student at the university and had opened fire in the lecture hall before allegedly turning the gun on himself. The crime scene, where the natural science faculties and parts of the university hospital are located, has been cordoned off.

Police have asked people to avoid the area so rescue workers and emergency services are able to move around freely. The country has some of the strictest gun laws in Europe, and school shootings are very rare.